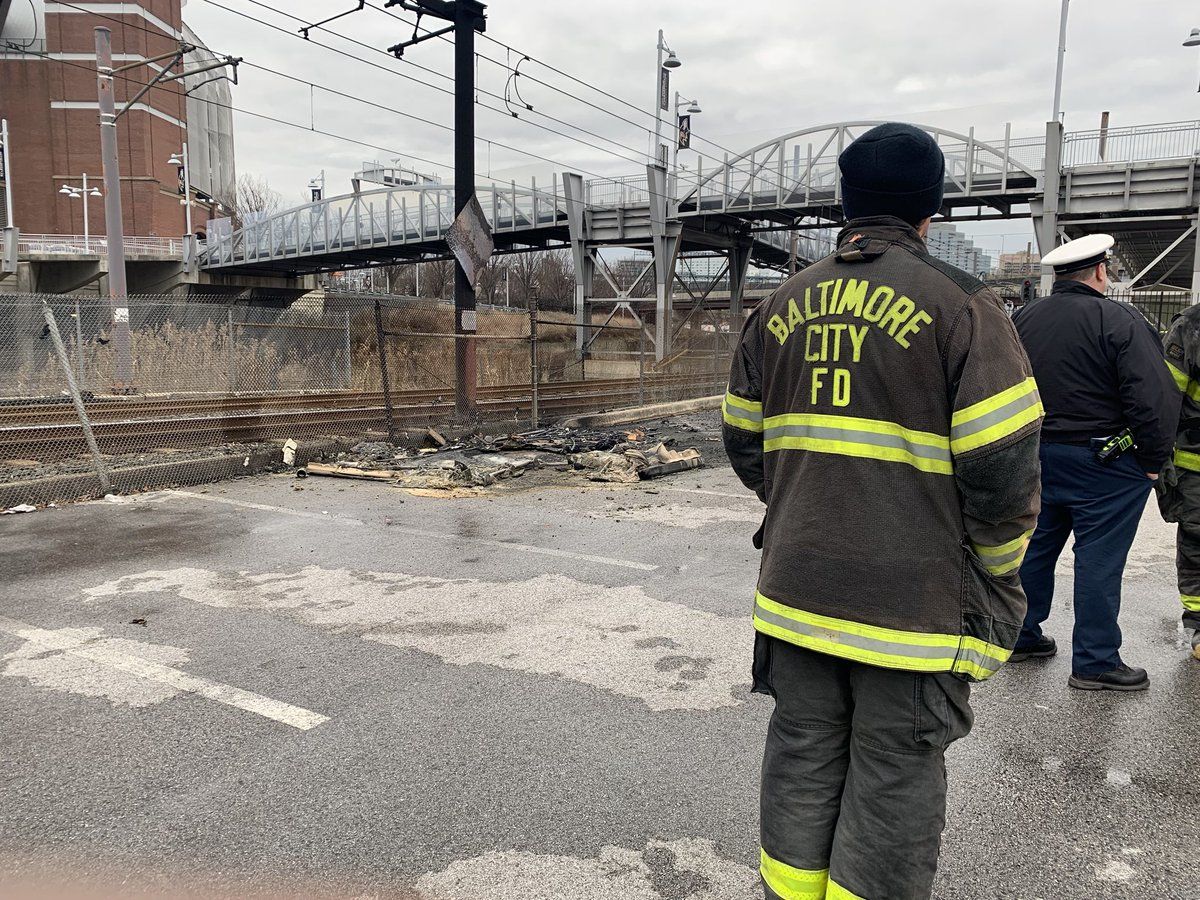 When firefighters arrived at the scene, three port-a-potties were engulfed by the flames. The man was declared dead on the scene.

City of Baltimore Fire Department units were sent to the 1100 block of Russell Street, just off M & T Bank Stadium, where a man on fire was sighted from the building. a port-a-pot.

When firefighters arrived at the scene, three port-a-potties were engulfed by the flames. The man was declared dead on the scene.

BCFD at the scene in Russell Street at 11 o'clock, where an adult man was seen burning from a pot of Port A. Upon arrival, the adult male was declared dead and three pots of Port A were engulfed by the flames. U / I cause @ MayorPugh50 @ChiefNilesRFord pic.twitter.com/WeUAyDUiQk

The cause of the fire is still unknown.

Below is a map where the incident occurred: