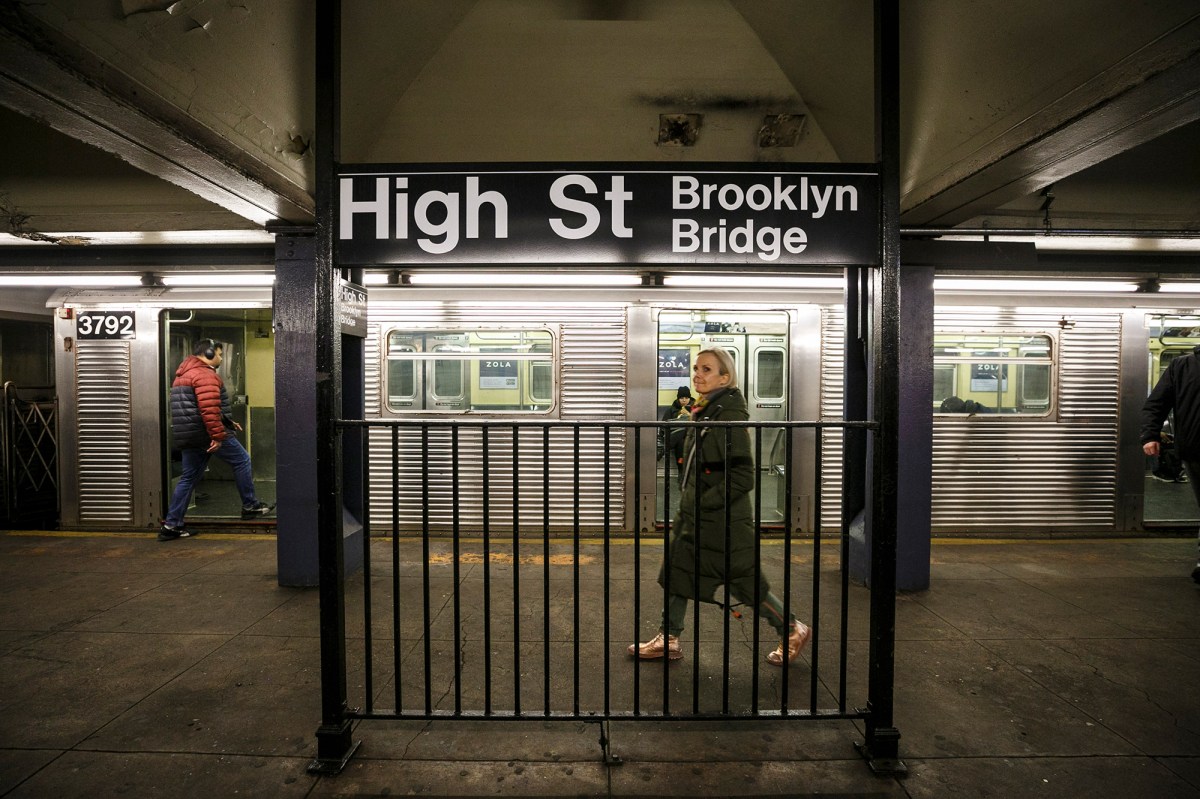 A man was suddenly punched in the face while waiting for a subway in Brooklyn, the latest in a spate of terrifying transit-related crimes, police said.

Cops said the victim, 26, and the suspect got off a northbound A train at around 1:10 p.m. when the man sat down to wait for another train.

It was then that the suspect approached the victim and, without saying a word, cut him off, police said.

“No words were said. It was absolutely not provoked, ”the police spokesperson said of the incident at the A / C platform at High Street station.

The victim was taken to New York Methodist Presbyterian Hospital with lacerations to her forehead, cops said.

Bitcoin could hit $ 20,000 again, but this time nobody cares