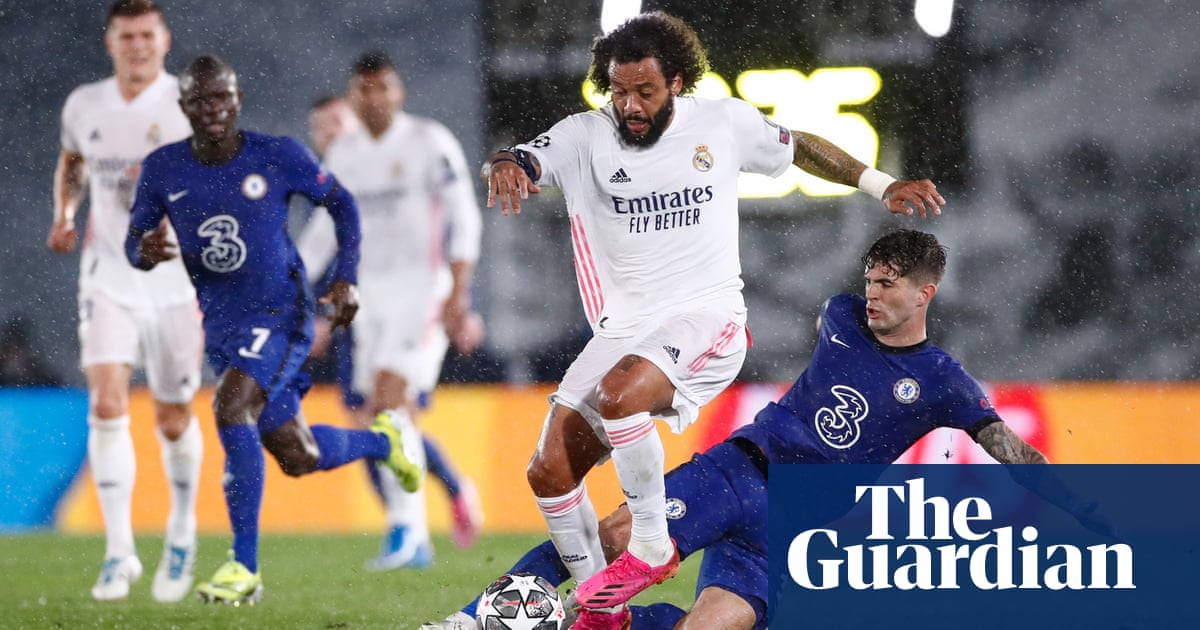 Real Madrid are in danger of going without Marcelo for the second leg of their Champions League semi-final against Chelsea, unless he can relieve him of his duties at a polling station for a local election.

The Brazilian has been selected to monitor the Madrid Assembly elections on May 4. Although the game at Stamford Bridge takes place the following night, the Madrid squad will move on election day and there are complications related to the Covid-19 regulations if Marcelo performs his polling duties.

Madrid are hoping to receive permission from local authorities for Marcelo to steer clear. Levante goalkeeper Aitor Fernández was named to a reserve list to work in the November 2019 general election but was excused and cleared to play in a La Liga game at Athletic Bilbao. Athletic’s Inaki Williams was excused from working at a polling station in 2015 because the vote collided with a game against Levante.

Marcelo obtained Spanish nationality in 2011 and all Spanish nationals registered on the electoral register are likely to be called upon to work in the polling stations, for which they are paid € 65 (£ 56), and must be excused for extenuating circumstances.

Marcelo started the first leg against Chelsea in the absence of injured Ferland Mendy.