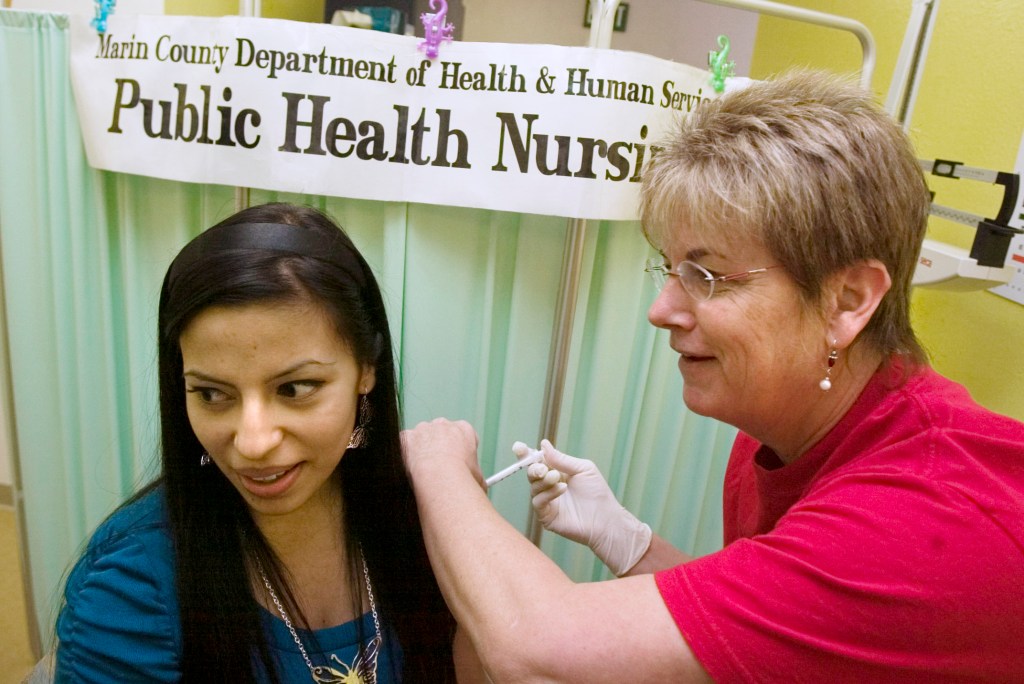 The flu season at Marin is not over; in fact, he may be about to start again.

"In recent weeks, Marin County has experienced a resurgence of influenza, which is consistent with trends in northern California," said Dr. Matt Willis, public health officer for Marin County on Friday. . "This can be attributed to what the Centers for Disease Control and Prevention (CDC) report as a kind of second wave."

Willis said the influenza season in Marin started normally late December with a high number of cases. During the week of December 30 to January 5, 32 of 132 samples tested for influenza in Marin, about 24%, were positive.

Most cases at the beginning of the season were of the H1N1 strain, he said.

"We now see more strains of H3N2, which was the dominant type in the eastern United States," he said. "It seems to be making its way to the west."

The CDC reported that nine children died of influenza-related causes nationwide during the week ending March 2; until now, the flu has killed 64 children this season.

Willis said this season, there have been some hospitalizations in Marin because of the flu but no deaths.

It takes between 10 days and two weeks for an influenza vaccine to be effective. Willis said it was not too late for people to get vaccinated if they had not already done so.

He said one of the good news was that this year's flu vaccine will protect against H1N1 and H3N2.

"Those who have been vaccinated will still be protected," Willis said.

Because of the prevalence of the flu in Marin, he recommends that doctors do not wait for test results before treating critically ill patients on antivirals, such as Tamiflu and Xofluza.

Public health officials said the best way to avoid getting the flu or passing it on to other people was to cover their nose and mouth when they coughed or sneezed and do not touch your eyes, nose or mouth, which could be contaminated by the virus. They also recommend frequent hand washing with soap and warm water after sneezing or coughing.