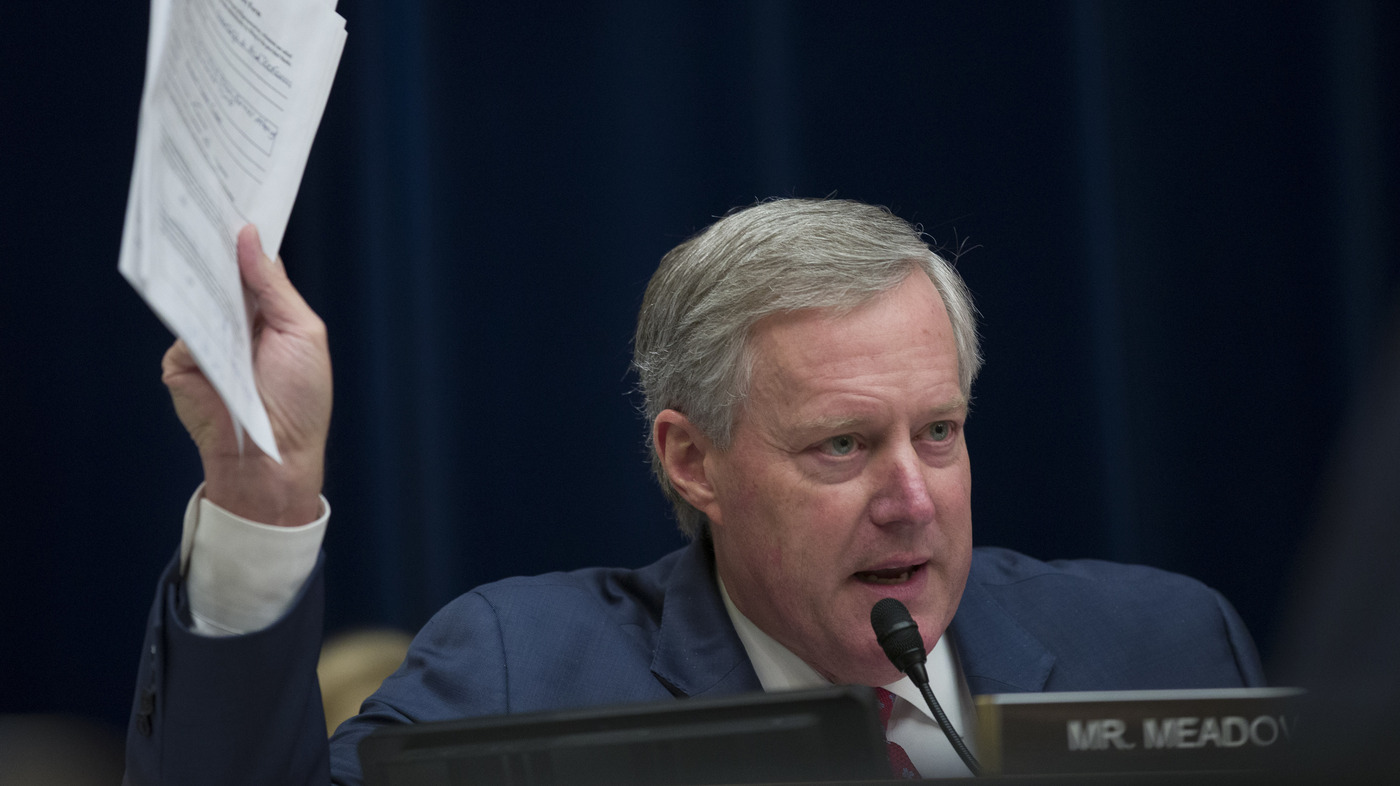 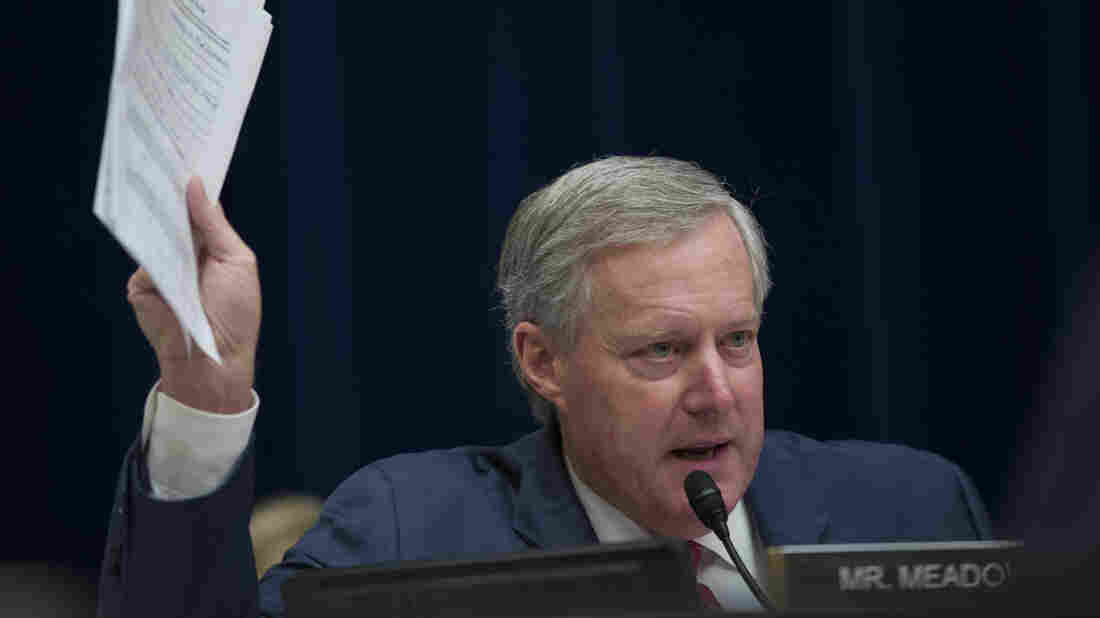 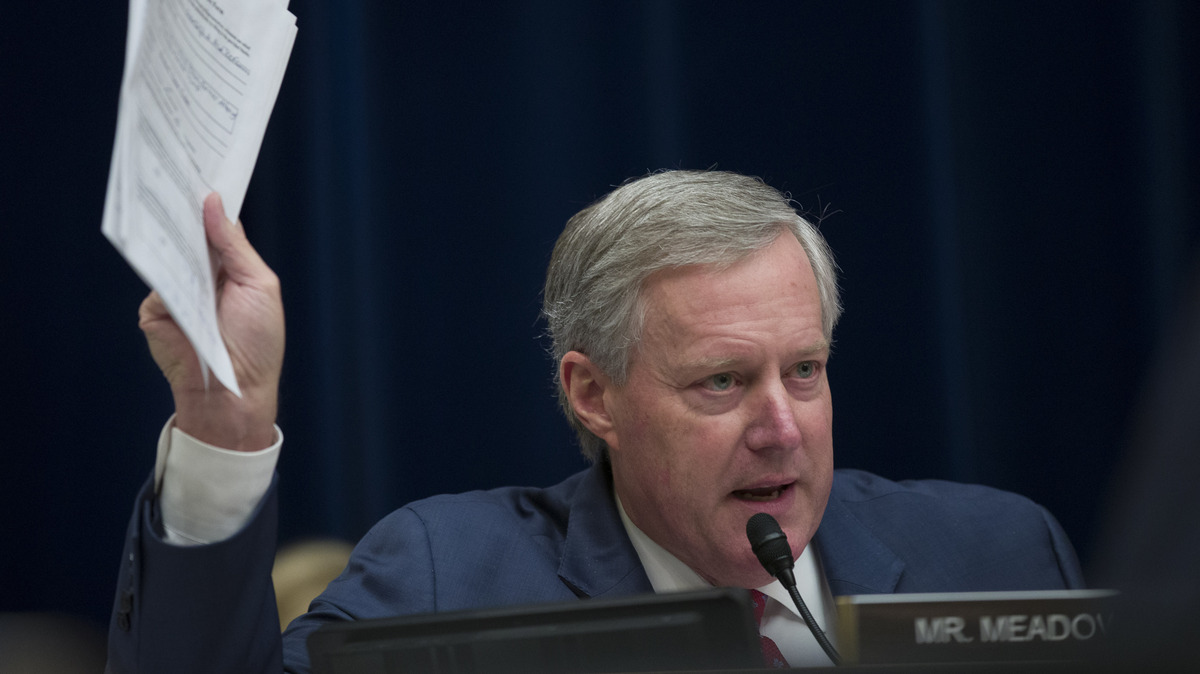 Two MPs who engaged in a heated exchange including accusations of racist behavior at a Wednesday committee hearing on Wednesday were astonished on Thursday.

"It was a very good conversation," Mark Meadows, CR, told reporters. Meadows approached representative Rashida Tlaib, D-Mich., On the floor of the house where they had a brief conversation and kissed each other. "I just wanted her to know that there was no animosity or grudge and she said the same thing and it was a very good time."

A spokesman for Tlaib has not responded to NPR's request for comment on its support for the exchange.

During a hearing before the House Oversight Committee to hear the testimony of Michael Cohen, a former lawyer for President Trump, Meadows invited Lynne Patton, an African-American woman who works in the Trump administration to the Department of Housing and Urban Development, to refute Cohen's allegations of racist behavior.

Tlaib, a freshman, was one of the last legislators to ask Cohen questions and used some of her time to warn Meadows to do so. "The fact that someone has a person of color – a black person working for her does not mean that she is not racist," she said Wednesday, "and he is insensitive that some even say – the fact that someone actually uses an accessory – a black woman – in this chamber, in this committee is alone, racist in itself ".

House Watch Committee Chair Elijah Cummings, D-Md., Citing a personal friendship with Meadows, settled the dispute by asking Tlaib to clarify that she considered the act to be racist and not as a member of Congress.

Meadows would not say Thursday he regretted not having invited Patton to the hearing. "I will not start analyzing everything, it is obviously crucial that people know the motivations and the heart of each and that we understand each other," he said.

The exchange has led Democratic activists to resurface and circulate online a video of Meadows in 2012 "We are going to send Mr. Obama home to Kenya or elsewhere," which is widely recognized as playing on racist and illicit conspiracies against Barack Obama. President Trump has engaged and popularized baker plots for years before recognizing that it was wrong during his 2016 campaign.

"Listen, this is old news, I've been to dozens of times and have sincerely apologized," Meadows told reporters on Thursday of the 2012 video: "C & # 39; Then I came to a presidency and I answered a question: In fact, I just returned from Kenya where we worked as a missionary.All who know me know that I seek to show respect, without distinction of race or sex, or that anything that would indicate a racist motive for me is simply not the case. "