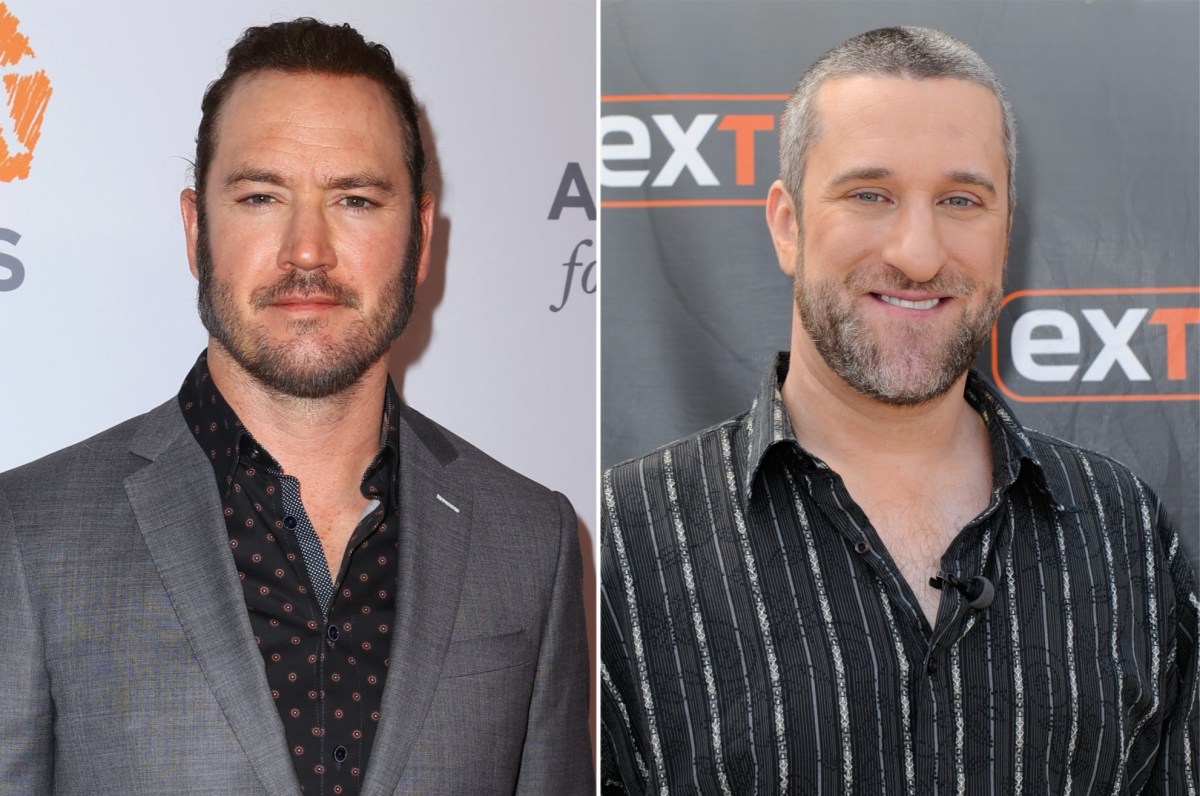 Former co-stars of the late “Saved By The Bell” actor Dustin Diamond remember the actor after his untimely death, including series chief Mark-Paul Gosselaar.

Currently featured in both the ABC reboots “Mixed-ish” and Peacock’s “Saved By The Bell”, Gosselaar, 46, appeared on “Tamron Hall” on Tuesday to share his thoughts on Dustin’s sudden passing. age 44, telling Hall, “It’s always difficult when someone dies. I think that’s even more the case when the individual is someone you know and Dustin’s age. Only a few weeks ago we heard about his diagnosis and the fact that it is happening so quickly is shocking.

Dustin’s team confirmed his cancer diagnosis in mid-January and he immediately began chemotherapy for a stage 4 small cell carcinoma that had metastasized to his lungs.

“Myself and the rest of the cast will get together at some point and kind of express our feelings, but yeah, it happened so quickly that we’re all pretty shocked about it,” Gosselaar added.

Except for Diamond, all of the major “SBTB” players have returned for the Peacock reboot in 2021. Gosselaar went on to explain how, over time, the group simply broke up over the years.

“It’s interesting. A lot of people may not understand that you can work with someone for years – you can be really close, you see that person every day for an entire season of filming, and then once the things end, the camera stops, you just step aside. ”he said. “There’s no reason other than just for things to happen in life and before you know it years have gone by and I think that’s what happened with Dustin along with the rest of the distribution.

Co-stars Mario Lopez, Tiffani Thiessen and Elizabeth Berkley all shared their own tributes to Diamond.