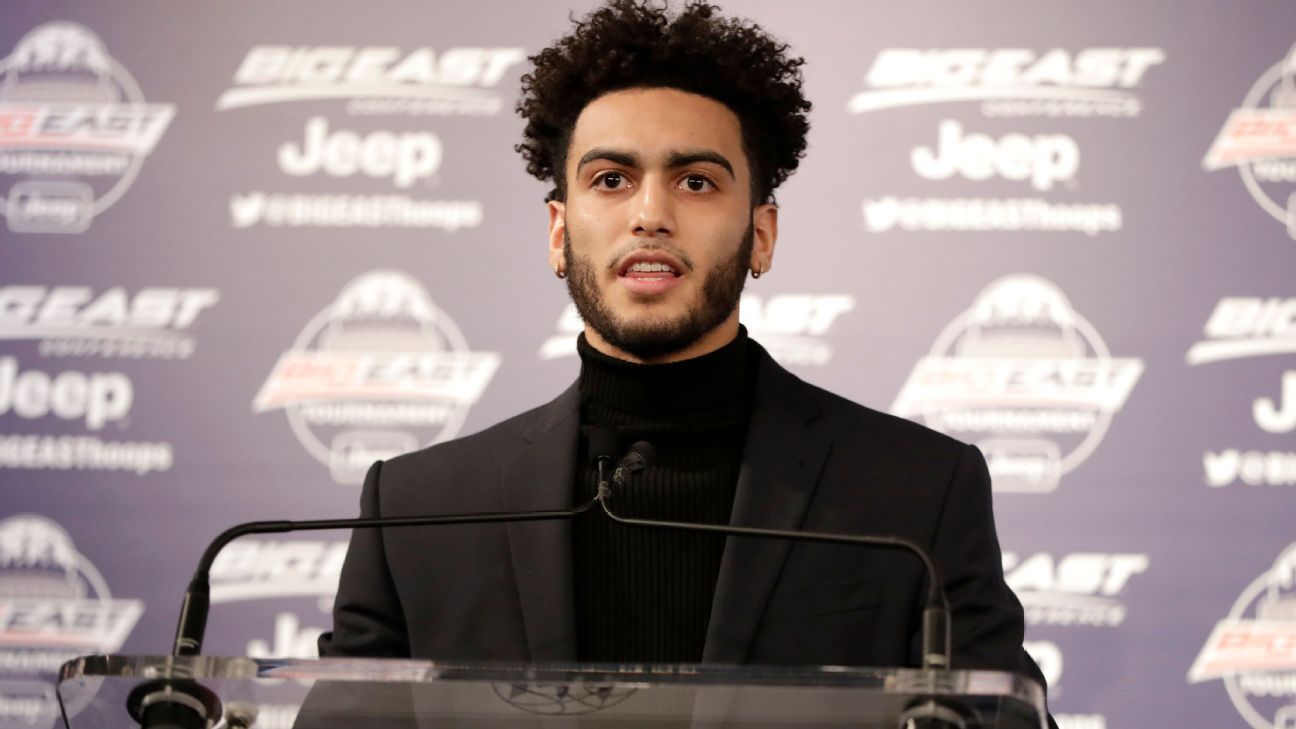 NEW YORK – Markus Howard, Marquette's goaltender, is the year-round player in Big East after leading the conference scoring and helping the Golden Eagles to finish second in the regular season.

Jay Wright, who guided Villanova to his fifth title in six regular conference seasons, was named Big East's coach for the sixth time. Georgetown Guard, James Akinjo, was elected a freshman. All prizes have been voted by the league's main coaches.

Howard, a 5-foot-11 player, averaged 25 points per game for the Big East tournament, which began Wednesday night at Madison Square Garden in New York. The Arizona junior is also leading the Big East with a 3-point lead with 112, and he shot 41.4% over the bow. Howard is also a finalist for the wood prize, awarded to the national player of the year.

Howard is the second Marquette player to be named player of the year in Big East, after Jae Crowder, who won the award in 2011-12.

Wright led Villanova to a 22-9 record after losing four players to the national championship team of last season at the NBA draft.

Akinjo averaged 13.3 points and 5.4 assists per game, and is the first Georgetown player to win the frosh trophy since Greg Monroe in 2008-09.