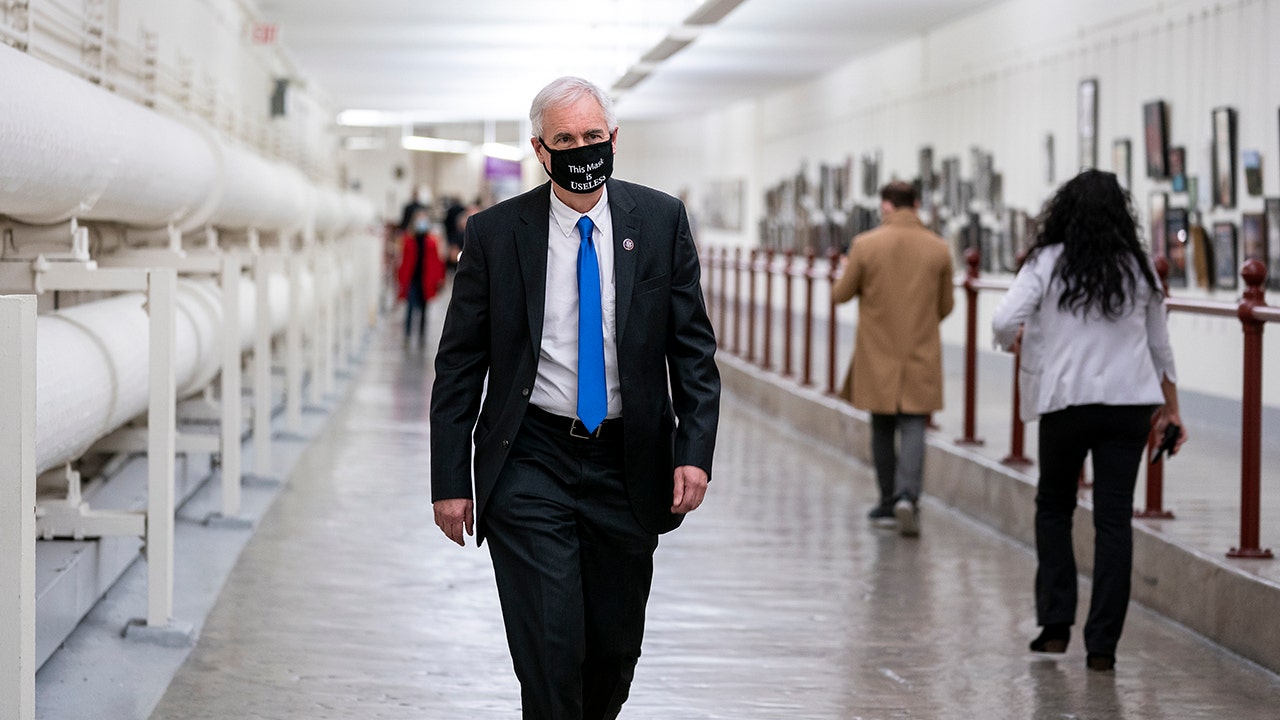 Representative Tom McClintock, R-Calif., Said on Wednesday he intends to hold the rioters who attacked the U.S. Capitol accountable and wondered aloud if the incident would ever have happened if lawmakers had responded to the chaos of this summer in cities across the country with the same sort of resolve.

“If we had pursued the BLM and Antifa rioters across the country with the same determination over the past six months, this incident may not have happened at all,” McClintock said during a speech in the House of Commons. representatives.

The House voted on Wednesday 232-197 to impeach President Trump for alleged “incitement to insurgency” in connection with the crowd chaos on Capitol Hill on Jan.6.

The decision to impeach Trump came after he urged his supporters to “fight like hell” before they storm the building.

“I know everyone here will soon be marching to the Capitol building to peacefully and patriotically make your voices heard,” Trump said that morning, after weeks of contestation of the election results.

Following his speech, pro-Trump protesters stormed the Capitol, which put Congress on hold and the Capitol building locked down. The attack left 5 dead, including Capitol policeman Brian Sicknick.

Trump supporters insist the president did not ask rally attendees to engage in acts of violence and McClintock said “every movement has a crazy fringe.”

Representative Tom McClintock (R-CA) wears a protective mask as he walks through the Cannon Tunnel to the U.S. Capitol on January 12, 2021, in Washington, DC. (Photo by Stefani Reynolds / Getty Images)

“Suppressing free speech is not the solution, the rioters’ responsibility for their actions is the answer,” McClintock continued.