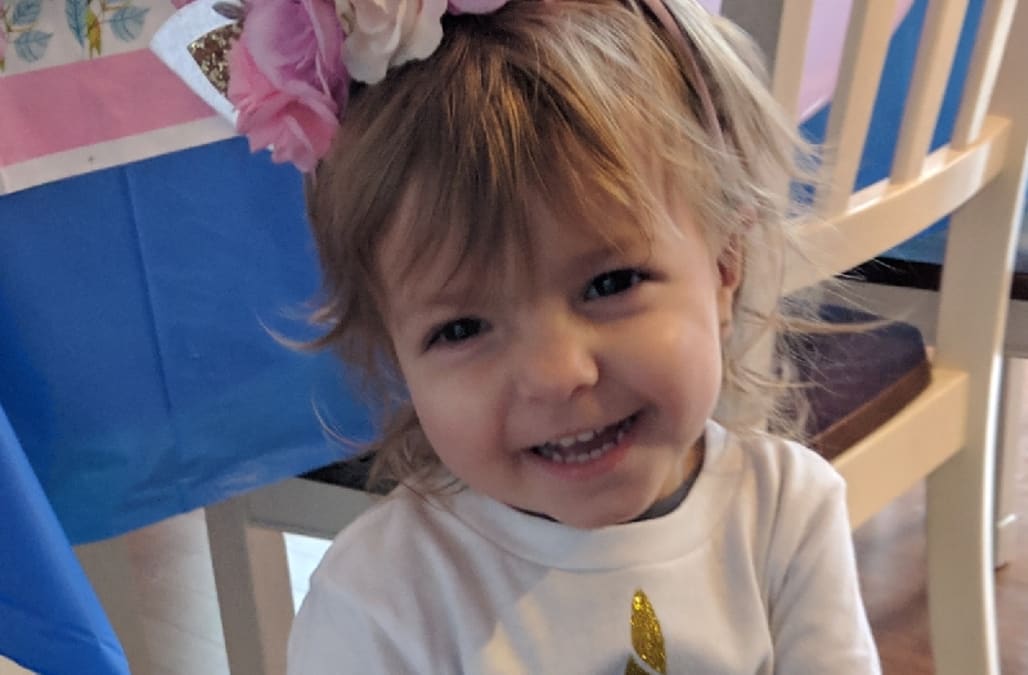 A toddler from Senoia, Georgia, was diagnosed with an extremely rare case of ovarian cancer.

McKenna Shea Xydias, nicknamed Kenni by her family and friends, was taken to the doctor after having a fever, swollen belly and difficulty going to the bathroom.

"We took her to the doctor, at which time they thought it was gasoline, so they told us to give her some drops of water." gasoline and let them know if she still had a fever, "his father Mike told Good Morning America. After another high temperature, Kenni was brought back to the pediatrician where they performed x-rays. Her family was told that she was suffering perhaps from a "gas bubble". 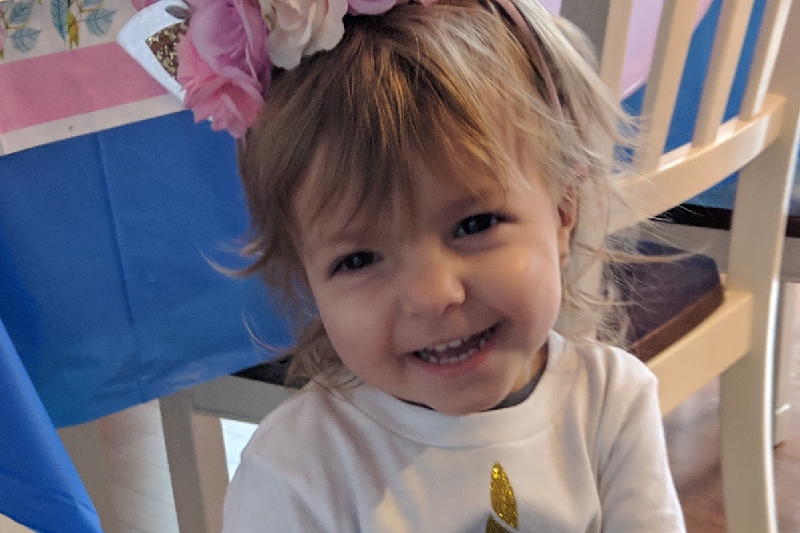 However, an ultrasound spotted a 14-centimeter mass on one of Kenni's ovaries, thus diagnosing cancer of the ovary cancer at stage 3 of the yolk sac in the child. Later, computed tomography and MRI also showed several other cancerous tumors around his abdomen, including near the liver. Kenni's right ovary and parts of her small intestine were removed during surgery and she will soon undergo chemotherapy.

"She is an energy ball and a two-year stereotype," her father said. "She is the youngest, where she is the boss and she is extremely stubborn, which is a remarkable trait in the fight against cancer, she does not let anything stop her."

The family raises funds to help pay medical bills and support the Xydias family, including Kenni's two older brothers. According to an update from GoFundMe, the family is also interested in the potential impact of Kenni's treatment on his fertility.

"I'm not sure we're ready for the big picture yet, and small bites may be easier to swallow," they wrote on a blog. You can support Kenni's battle here.

Another basal cell carcinoma. Thanks to the frequent checks and extraordinary doctors, everything is fine. It looks worse with the bandage … https://t.co/cFIi0Zhmtr

These mothers paid a total of $ 72,000 to look like Meghan Markle

Your "forgetfulness" could be a sign of another problem – and it is not Alzheimer's disease.