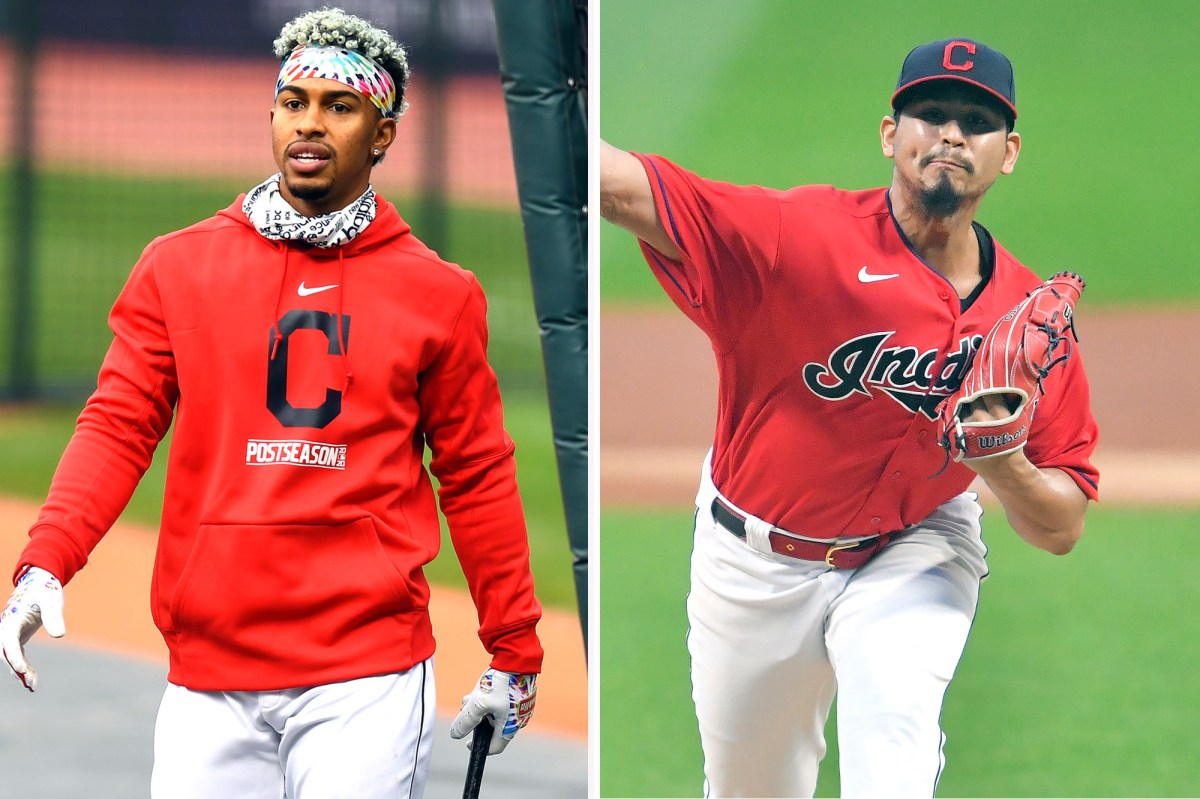 The first significant sign that this is a new era for Mets baseball has arrived.

The team is closing in on a trade with the Indians to acquire star shortstop Francisco Lindor and starting pitcher Carlos Carrasco, Joel Sherman of The Post confirmed.

Lindor, 27, is in line to be a free agent after this season and it has long been believed that Cleveland would sell the superstar.

The four-time All-Star would be a significant upgrade to the left side of the Mets’ infield and would be the first major move in the Steve Cohen era.

Carrasco, 33, missed the end of the 2019 season while battling leukemia. He thrived in the shortened 2020 season, posting a 2.91 ERA and 82 strikeouts in 68 innings in 12 starts and was the returning player of the year.