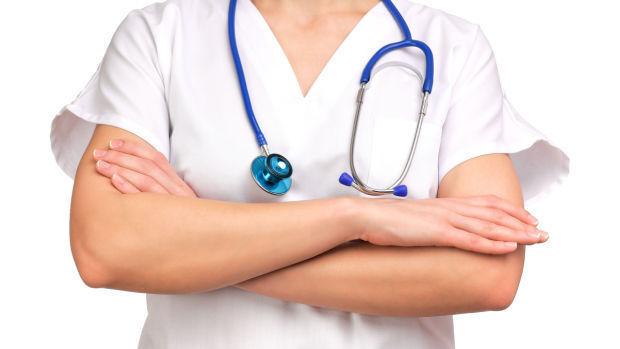 
JEFFERSON COUNTY • A confirmed case of measles has been reported in Jefferson County, according to public health officials.

The Jefferson County Health Department is working to identify people who may have been exposed to the disease and will provide vaccination and necessary care if needed, according to a department release.

The infected patient caught the disease while traveling out of the country, although department officials did not specify the country.

The highly contagious disease begins with fever, runny nose, cough, red eyes and sore throat. It is followed by a rash that spreads all over the body, according to the Centers for Disease Control.

It can spread by coughing or sneezing and the virus can live for up to two hours in an airspace where the infected person coughs or sneezes.

The case comes amidst a national resurgence of measles in the country. The CDC reported 206 confirmed cases from January 1 to February 28, which represents the highest number since the beginning of the year for more than a quarter of a century, according to the Washington Post.

Many of these cases were part of an outbreak in southwestern Washington State. Public health officials near Vancouver, Washington, confirmed at least 70 cases, most of which were children under 10 years old who did not receive the measles vaccine, according to the Associated Press.

The disease was declared eliminated in the United States in 2000 because of the vaccine, which means it was not spreading in the country, but the number of cases has increased in the last two years.

Measles is much more prevalent in the world – the World Health Organization has reported 110,000 deaths in 2017. The WHO reported that the number of measles cases had increased by 30% in recent years. years.