Medical activities suspended after the attack of an Ebola treatment center 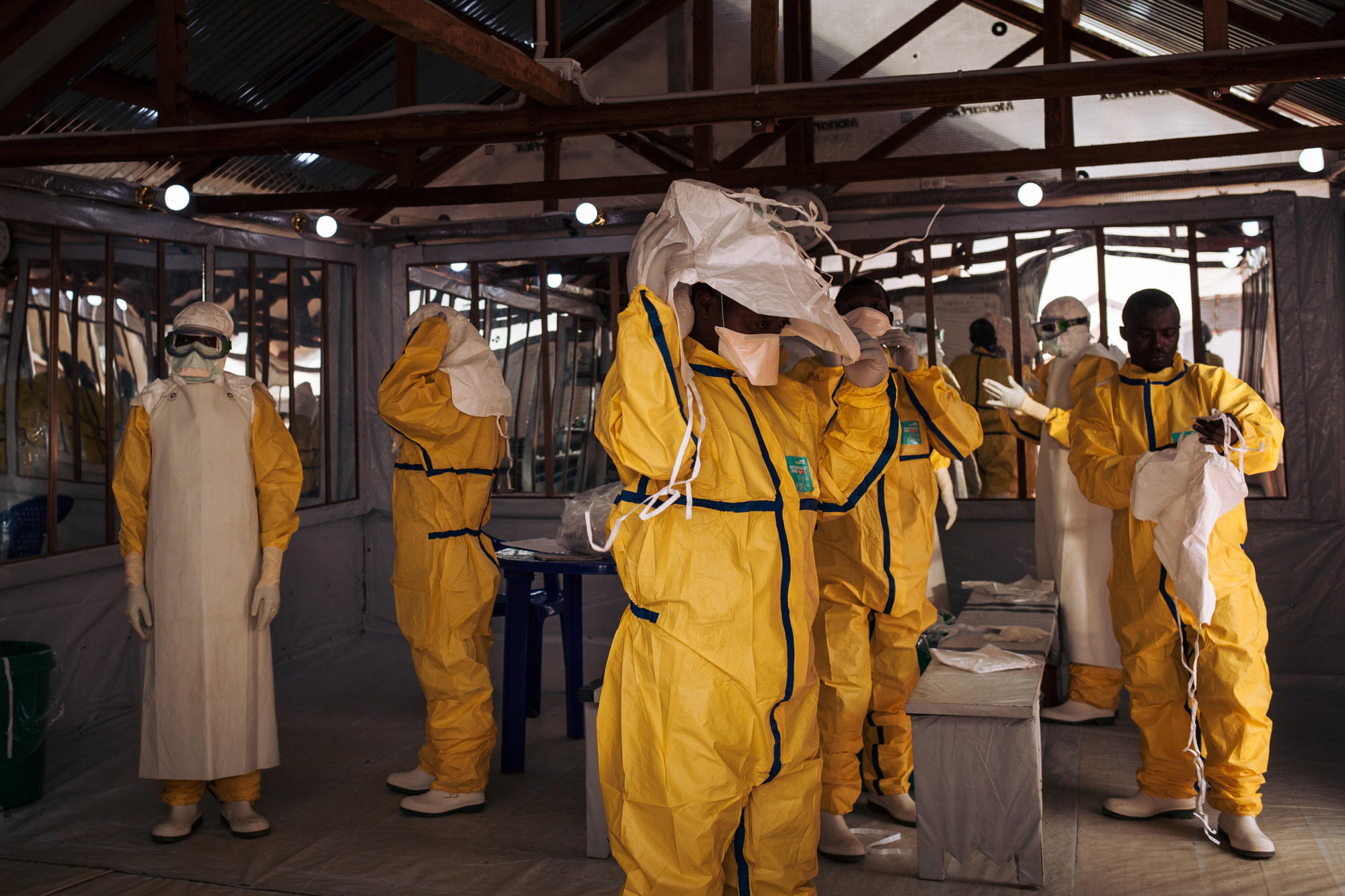 "We are extremely saddened by these attacks on our medical facilities. They have not only endangered the lives of our staff, but also the most vulnerable people at the heart of our response: the patients, "said Hugues Robert, MSF Emergency Office Manager.

"In the light of these two violent incidents, we have no choice but to suspend our activities until further notice. As medical responders, it is very painful to have to leave patients, their families and other members of the community at such a critical moment in the Ebola response. "

No staff or patient was injured, but both attacks were traumatic for the patients, their loved ones and the staff who were inside the centers at that time. The guardian of a patient died during the attack on Katwa's center, while he reportedly tried to escape.

Nearly seven months after the start of the current Ebola outbreak in the provinces of North Kivu and Ituri, there have been 879 confirmed Ebola cases and 553 people are died.

In addition to the Butembo and Katwa treatment centers, MSF also runs Ebola-related activities in the cities of Kayna and Lubéru, North Kivu, and runs two Ebola isolation centers in the province of Kivu. Ituri, in the cities of Bwanasura and Bunia. In the city of Goma, MSF contributed to emergency preparedness by strengthening the surveillance system and ensuring sufficient capacity to isolate suspected cases.