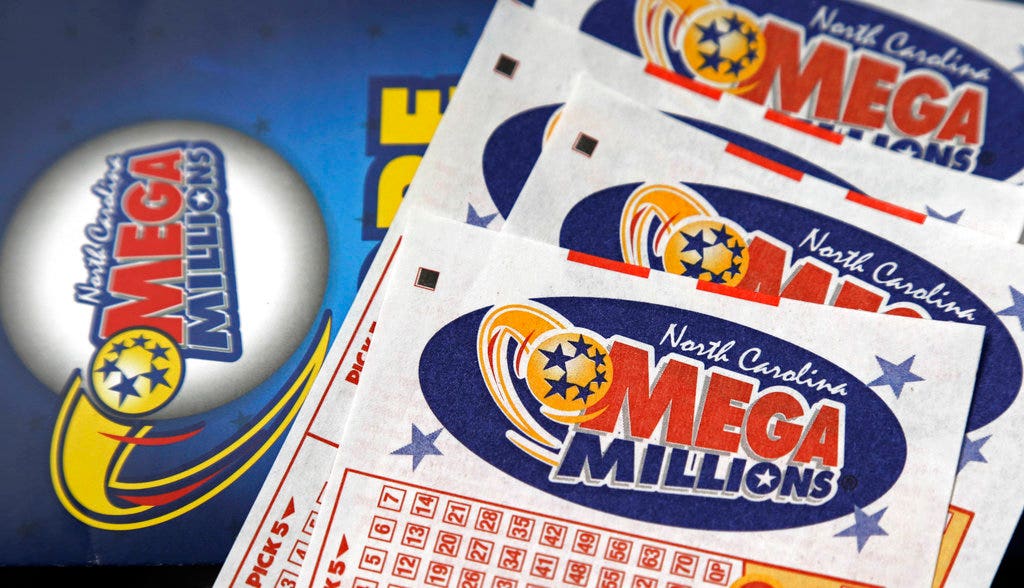 Lottery players have a chance to win about $ 172 million in Tuesday's Mega Millions draw.

In the absence of winners reported immediately, the next Mega Millions jackpot will be estimated at $ 190 million. The draw will take place on Friday.

In the meantime, there is no indication that a $ 1.5 billion prize from an October draw was claimed.

This winning ticket was sold in South Carolina, according to reports.

The winner has until April 21 to claim the jackpot.