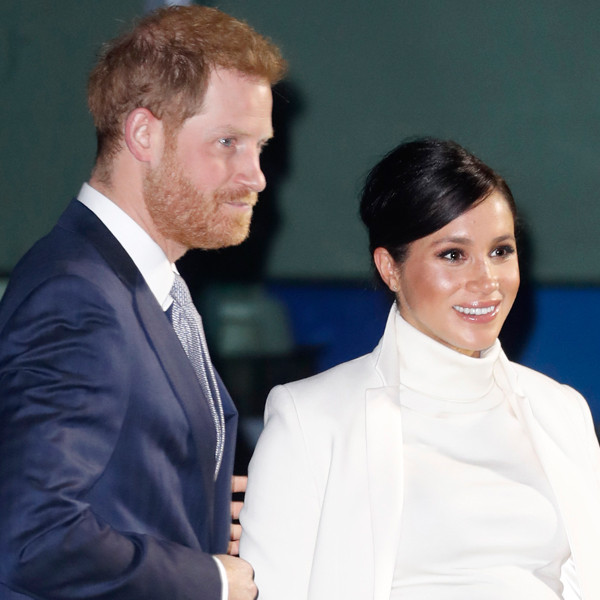 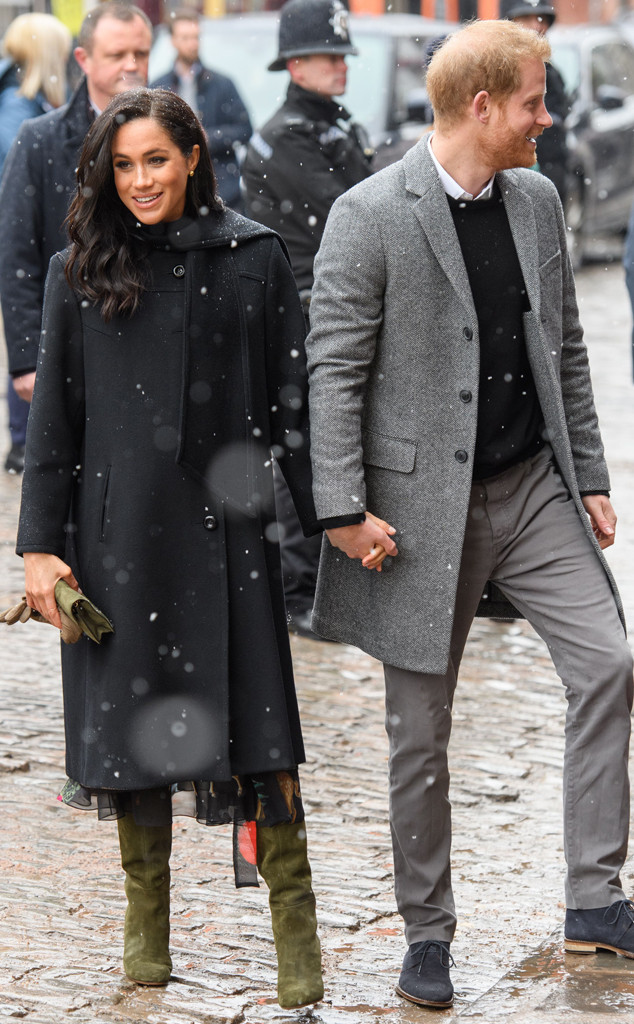 Will Meghan Markle and Prince Harry give up the royal tradition in matters of education of their future child?

The pregnant Duchess of Sussex and the Duke of Sussex plan to send their first-born to ACS Egham International School in Egham, Surrey. Formerly known as the American Community School, ACS offers an American program to students aged 4 to 18 years old. It is also conveniently located across from Windsor Great Park, near the couple's future home, Frogmore Cottage, in the Windsor area.

While William and Harry both went to Eton College for boys. William and his wife Kate Middletonthe eldest son, Prince George, 5, began to go to the Thomas Day School, which is also British but mixed, last fall.

The Duke and Duchess of Sussex "are supposed to want a more diversified education for their child," a source told E! News, adding that "Meghan also wants his child to be fully aware of his American heritage".

the Sunday Times said some members of royal circles speculated that Harry and Meghan could choose an American school for their child, which is expected in the spring. The Kensington Palace had stated that the two were going to settle in Frogmore Cottage earlier this year.

Meghan was born and raised in Los Angeles and attended Immaculate Heart High School for girls.

If Meghan and Harry had chosen to continue to reside at Kensington Palace, they could have considered sending their future child to another private and mixed private school in the metropolitan area, the American School in London.