Meghan Markle in front of her baby shower in New York 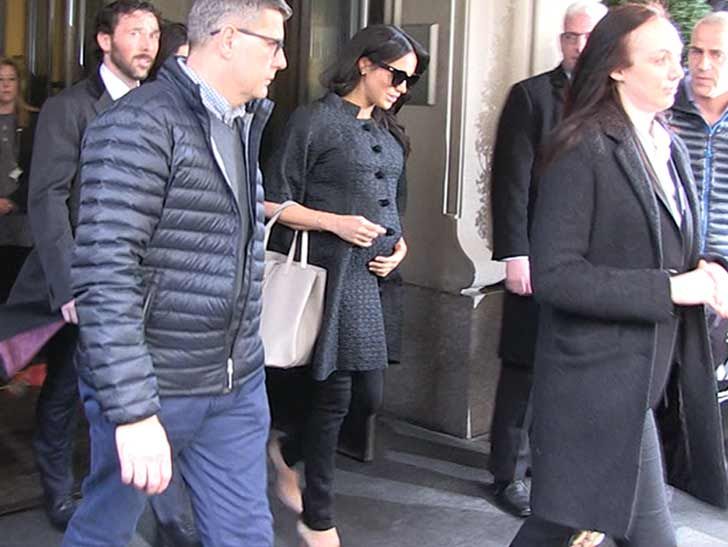 It's the baby shower time …

Meghan Marklecelebrates the upcoming birth of his first child with Prince Harry … and she does it on American soil, baby !! Take this, United Kingdom.

We have just received a photo of Meghan in front of the Mark Hotel on Tuesday afternoon in New York. She held her baby shower there and, as could be expected, she was reinforced by a huge safety while she was riding in an SUV waiting.

As you can see … Meghan does the thing about the pregnant woman, rocking her baby bump with every step. The Duchess of Sussex is pregnant about 7 months old and she and Harry have hinted that the baby would be expected in April. 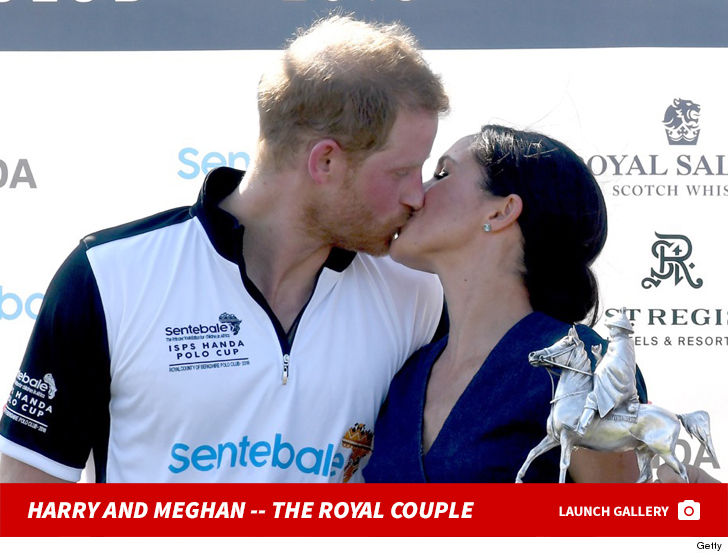 Meghan flies solo, without Harry, for this trip. The baby shower could be the last time she will see her friends – at least in the US – before giving birth.