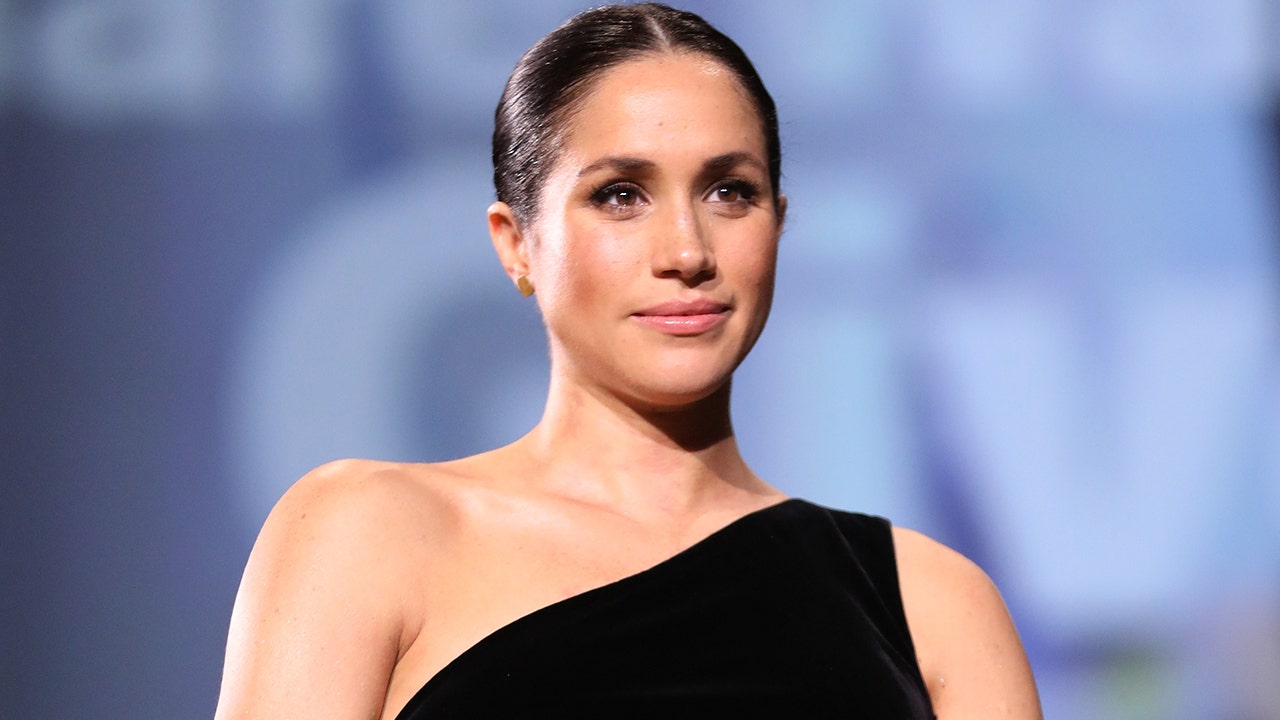 Another bites the dust: Meghan Markle loses yet another staff member of the palace.

According to Amy Pickerill, Deputy Private Secretary of the Duchess of Sussex, she resigns after the birth of the Royal Markle Baby and Prince Harry in April, reports People.

The exit is said to be amicable, Pickerill moving abroad after his resignation.

MEGHAN MARKLE REVEALS THE ROYAL BABY WILL BE A FEMINIST

"They will keep in touch and Amy will remain her personal advisor for the longer term. They are very close, "said a source to People. "It's very friendly."

This is the fourth staff member who has left his post since Markle, 37, joined the royal family.

THE TRUTH ON THE BABY SHOWER IN MEGHAN MARKLE'S STARS

In December, Samantha Cohen, Markle's assistant, who helped her adjust to the royal life, planned to leave Kensington Palace after Markle and Harry would have welcomed their royal baby.

A source told Us Weekly at the time that Cohen's decision was made with no animosity towards the former actress "Suits".

"She's not leaving because of a drama with Meghan," said one insider about Cohen. "She agreed to stay for six months to help after the wedding and because Meghan and Harry were hoping that a baby would come soon after and knew that they needed extra help. Samantha has a lot of respect for Harry and Meghan and enjoyed working for them. But his time is now up. "

MEGHAN MARKLE, ROYAL BABY OF PRINCE HARRY: 5 rules that the guy will probably have to respect

In January, it was reported that Markle's Personal Protective Officer was leaving his post after working for Markle for only six months.

The Kensington Palace did not immediately return a request for comment on Pickerill's imminent exit.