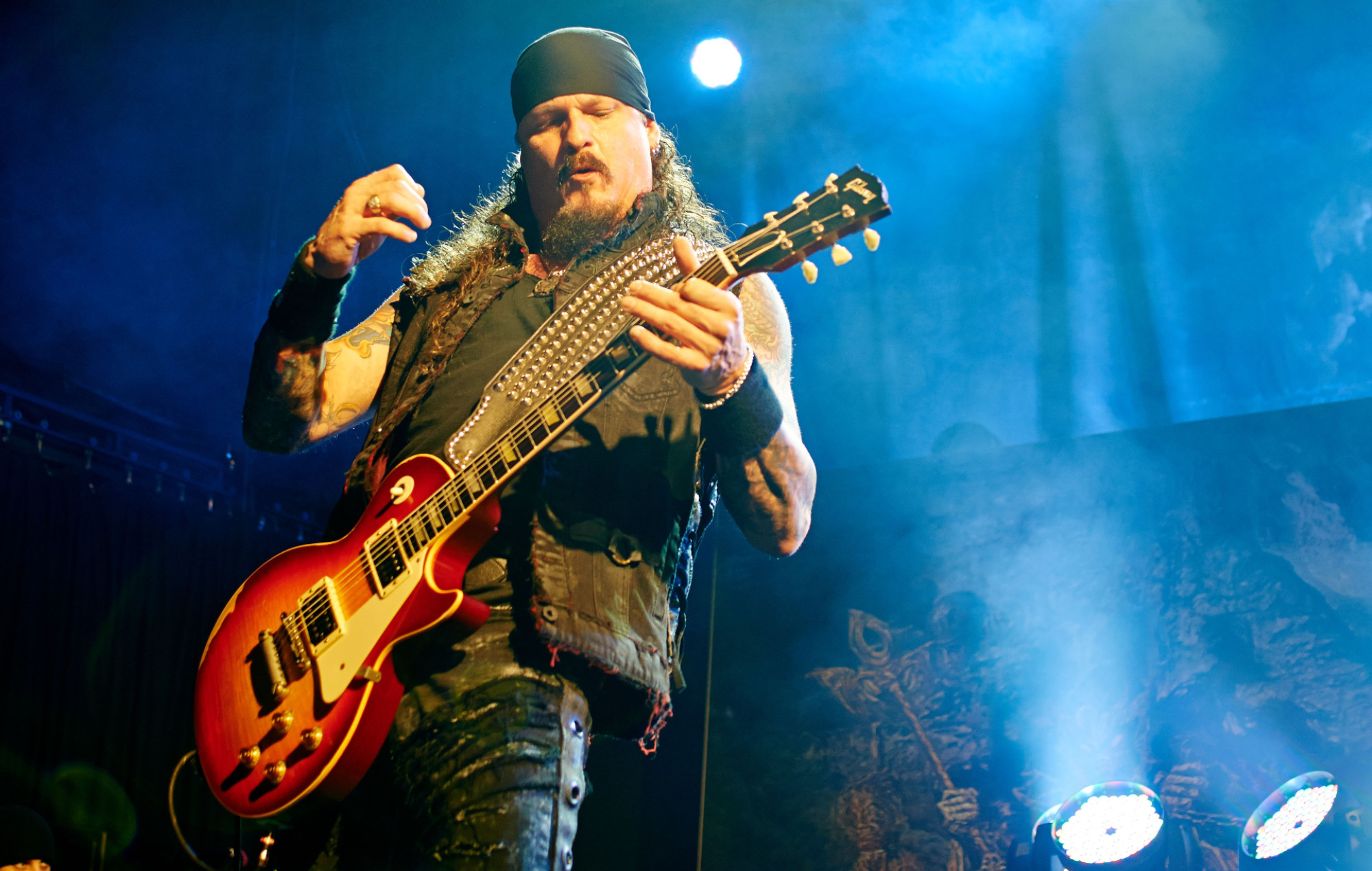 Members of Iced Earth guitarist Jon Schaffer’s band released a statement following the announcement of the musician wanted by US authorities for his involvement in the January 6 riots.

Schaffer is wanted by the DC Metropolitan Police after being photographed among the crowd of Trump supporters who raped the U.S. central government building on January 6, as Congress was in the process of certifying Joe Biden’s election victory.

Posting a statement via bassist Luke Appleton’s Instagram page today (January 10), the other members of the Florida heavy metal band – Appleton, Stu Block, Jake Dreyer and Brent Smedley – began by saying they understand the concerns that their silence had aroused in some people, explaining that they needed time to properly process events before making a statement.

“We absolutely do NOT condone or support riots,” the group said, “or the acts of violence in which the rioters were involved on January 6 on the US Capitol.

“We hope that everyone involved on this day will be brought to justice to be investigated and held accountable.”

Read the full statement below:

Schaffer was pictured among rioters who breached Capitol security and, in an image captured by AFP’s Roberto Schmidt, appeared to gesticulate wildly amid the chaotic scenes.

He has since appeared as part of a DC Police PowerPoint presentation that documents those wanted for “unrest related offenses” and illegal entry into the Capitol grounds.

Musicians John Maus and Ariel Pink were also criticized for attending the rally in Washington, with Pink being dropped by her label, Mexican Summer, earlier this week.