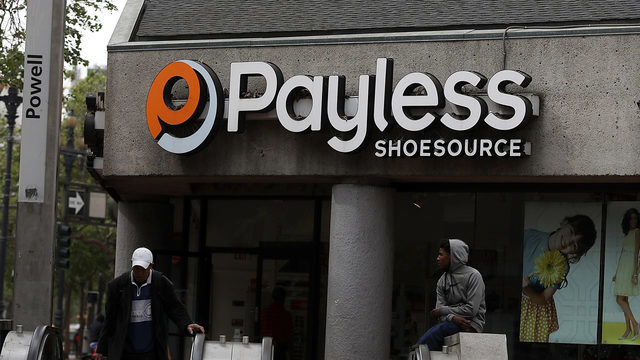 ATLANTA – Payless ShoeSource is closing its remaining 2,100 stores in the United States and Puerto Rico, including several in the Atlanta metropolitan area, reports the Atlanta Journal-Constitution.

The Topeka-based company, founded in 1956, announced that it would hold liquidation sales in all stores as of Sunday and revealed that it would also put an end to e-commerce activities.

There are nearly three dozen stores in the metropolitan area, including Kennesaw, Stone Mountain, Decatur and Marietta.

In April 2017, Payless filed a chapter 11 bankruptcy application, closing more than 1,000 stores across the country. As a result, locations in Northlake Mall, Delk Spectrum and Stockbridge Corners were closed.

This story was written by Najja Parker for the Atlanta Journal-Constitution.