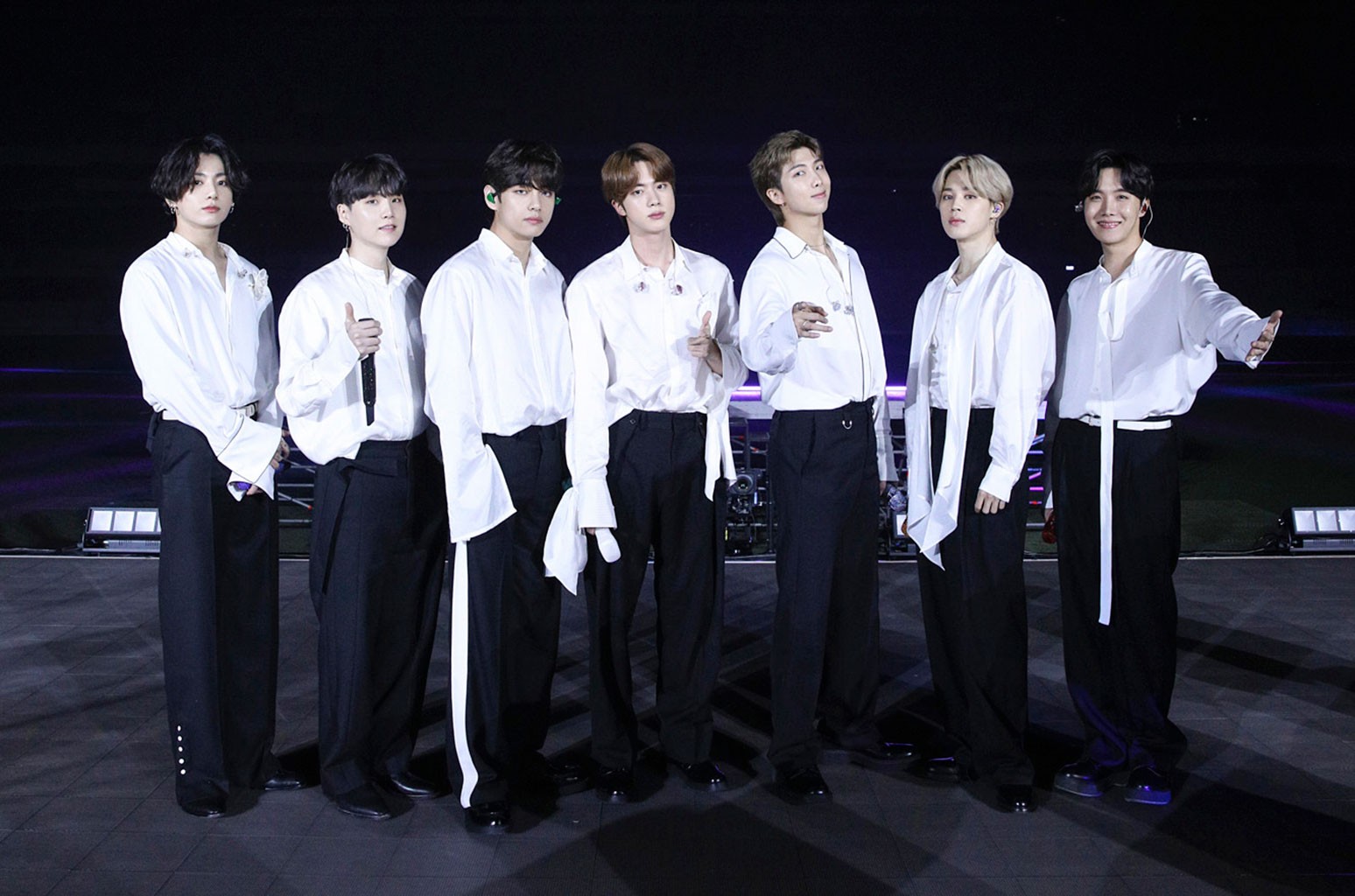 With Christmas having a big impact, BTS opens at No.2 in the UK ranking with BE (Big Hit Entertainment), their fifth Korean-language album. This is the fourth Top 10 collection of K-pop stars in the Territory in the past two and a half years.

Former Head of Taylor Swift Folklore (EMI) benefits from a lift thanks to its vinyl release. Folklore leads the official vinyl ranking and jumps 37-4 on the all titles survey.

Neil Diamond and the London Symphony Orchestra’s Classic diamonds (Capitol), which shines at No. 5, for the 15th Top 10 collection of the American crooner; while heavy metal icons Iron Maiden bow to # 7 with live set Nights Of The Dead – The Legacy of (Parlophone).

On the official UK singles chart, Ariana Grande begins a fifth week at the top with “positions”. Grande’s seventh No. 1 leads an unchanged top three, ahead of Billie Eilish’s “Therefore I Am” (Interscope) and Little Mix’s “Sweet Melody” (RCA) respectively.

The new highest entry belongs to Miley Cyrus, whose “Prisoner” (RCA / Warner Records) with Dua Lipa begins at No.8.

Just behind is Shawn Mendes and Justin Bieber’s “Monster” (Island) collaboration at # 9, and BTS rounds out the Top 10 with “Life Goes On,” new at # 10.