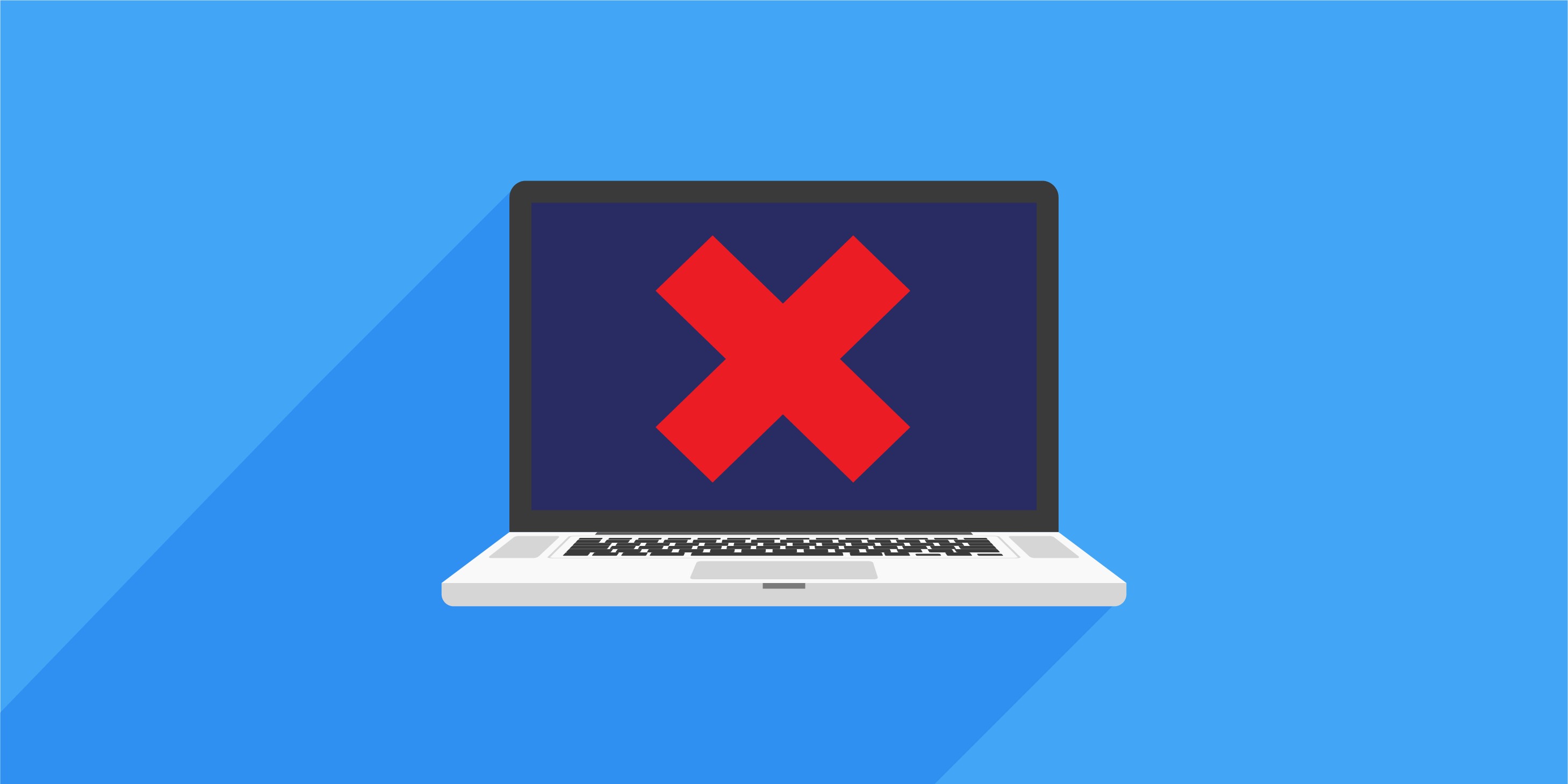 Microsoft has confirmed a new problem in several cumulative updates provided to Windows 10 devices as part of the April 2019 fix on Tuesday of this week.

Although this bug may not affect consumers, but business users and businesses, Microsoft says it has already started work on a fix and that it should be deployed in an upcoming update. The company explains the following:

"Some operations, such as renaming, that you perform on files or folders that are on a shared cluster volume (CSV) may fail with the" STATUS_BAD_IMPERSONATION_LEVEL (0xC00000A5) "error. This occurs when you perform the operation on a CSV owner node from a process that does not have an administrator privilege. "

While a solution is in development right now, two workarounds are currently available. The software giant recommends users to perform the operation from a process that has already received administrator permissions or launch it from a node without CSV ownership. .

At the time of writing this article, this bug is confirmed in the following cumulative updates for Windows 10 (all released April 9th):

To check the version number on your device, click the Start menu and type winver. If the version number matches those mentioned above, you are using the latest version of Windows 10 and the available cumulative update has already been installed.

Microsoft has not proposed a target release date for the patch, and the next hotfix rollout on Tuesday should begin on May 14th.

Keep your iPhone 12 and its accessories away from pacemakers

AMD expects games and data centers to remain strong in 2021, as quarterly revenue surpasses $ 3 billion for the first time

PS5 restocking: Sony Direct is out of stock, here’s where to look next