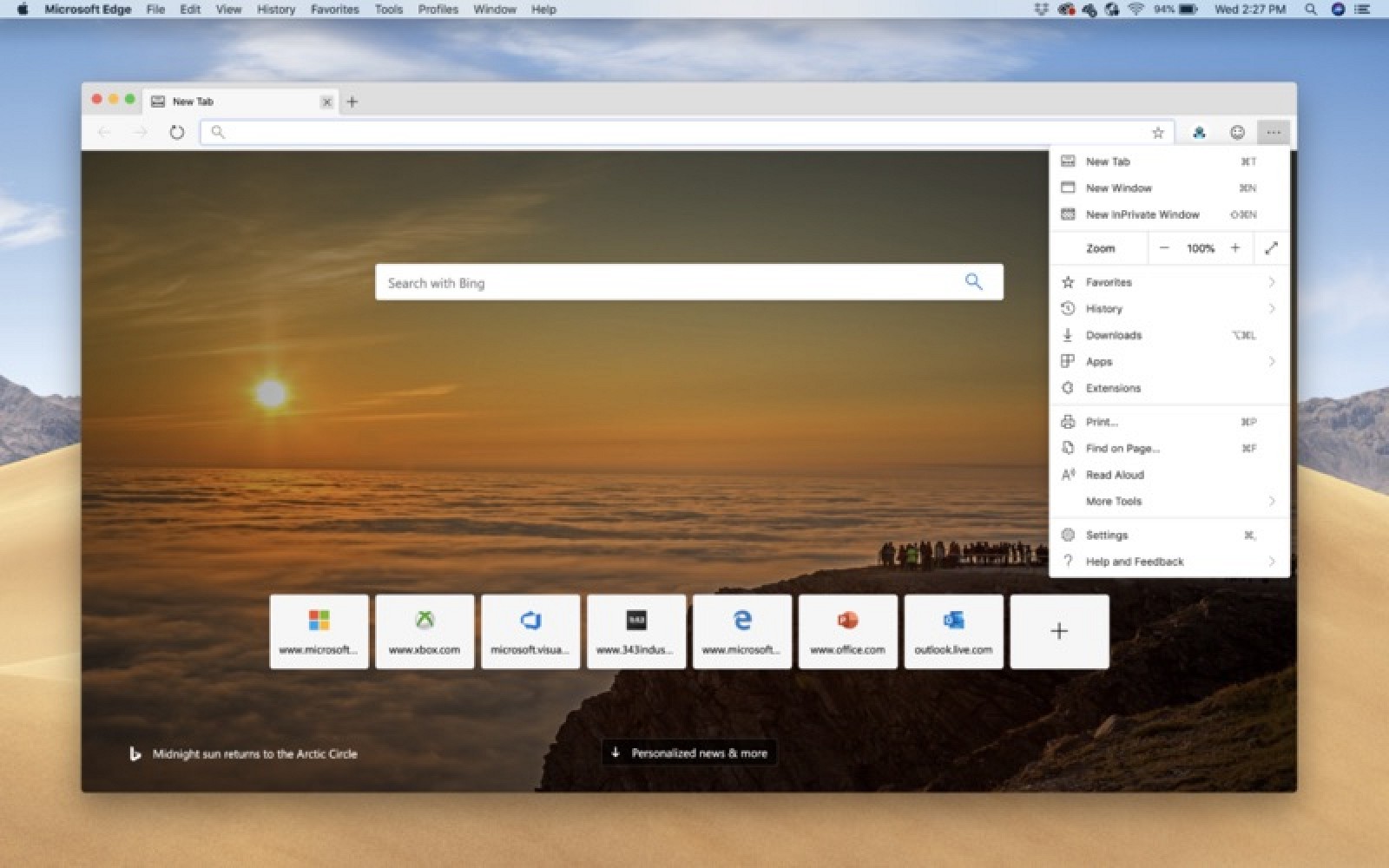 Microsoft announced today the launch of a preview or a canary version of its Microsoft Edge browser designed for the macOS operating system. 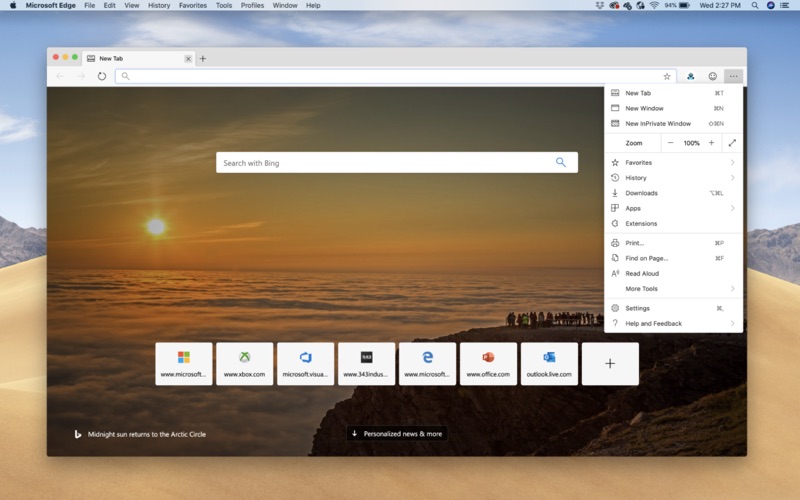 Microsoft unveiled for the first time its intention to bring the Microsoft Edge browser to Mac at the annual Build Developers Conference in Seattle, which was held on May 6th. Shortly after, a canary version of the browser appeared on the Microsoft site, but it has not been officially released until today. .

According to Microsoft, Edge on the Mac will be quite similar to the Edge experience on Windows, but with "optimizations of the user experience" to make it "like home on a Mac". The overall appearance of the browser will be adapted to "what MacOS users expect" from Mac applications.

Examples include a number of changes to respect macOS conventions for fonts, menus, keyboard shortcuts, title style, and other fields. You will continue to see how the browser looks to evolve in future releases while continuing to experiment, iterate, and listen to customer feedback. We encourage you to share your comments with us by using the "Send feedback" smiley.

Exclusive user experiences for macOS are also forthcoming, such as "useful and contextual actions" for Touch Bar compatible Macs on Touch Bar. The trackpad gestures will also be supported.

To use the new macOS version of Microsoft Edge, a Mac running macOS 10.12 or later is required.