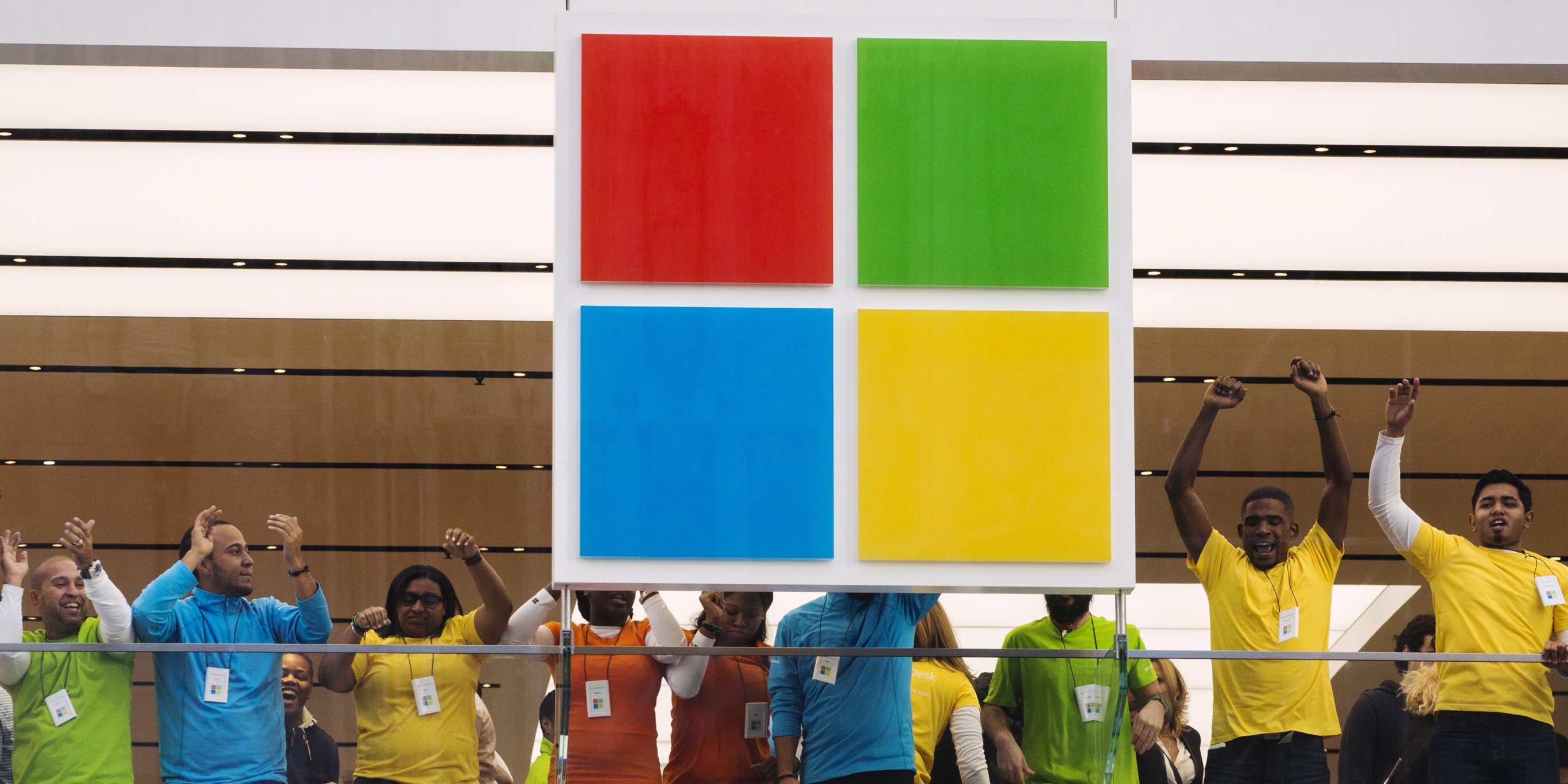 For students and office workers around the world, Microsoft Office application icons are iconic.

But now, each of these icons gets a refresh on all platforms "in the coming months," Microsoft said in a blog, its first new look in five years.

All of these known logos will receive upgrades, including Word, PowerPoint, Excel, Outlook and even Skype. Fortunately, the color palettes of each of the icons will remain the same, with hues slightly brighter, brighter and more modern.

Without further ado, here is the new range, compared to the icons of the 2013 era:

The idea, said Microsoft, is to reflect the change in which Office is now less a software suite, but more of a set of cloud-based services that you use from various devices.

"Our design solution was to decouple the letter and symbol into icons, basically creating two panels (one for the letter and one for the symbol) that we can twin or separate," said Jon Friedman, Design Manager. from Microsoft Office, in the press. blog post.

Microsoft Office has come a long way since publishing its first set of software in 1990, with just three applications: Word, Excel, and PowerPoint. This is the longest period since Microsoft has not updated its Office icons since 2003.