Microsoft Redesigned Office Icons Reflect Its Evolution to the Cloud 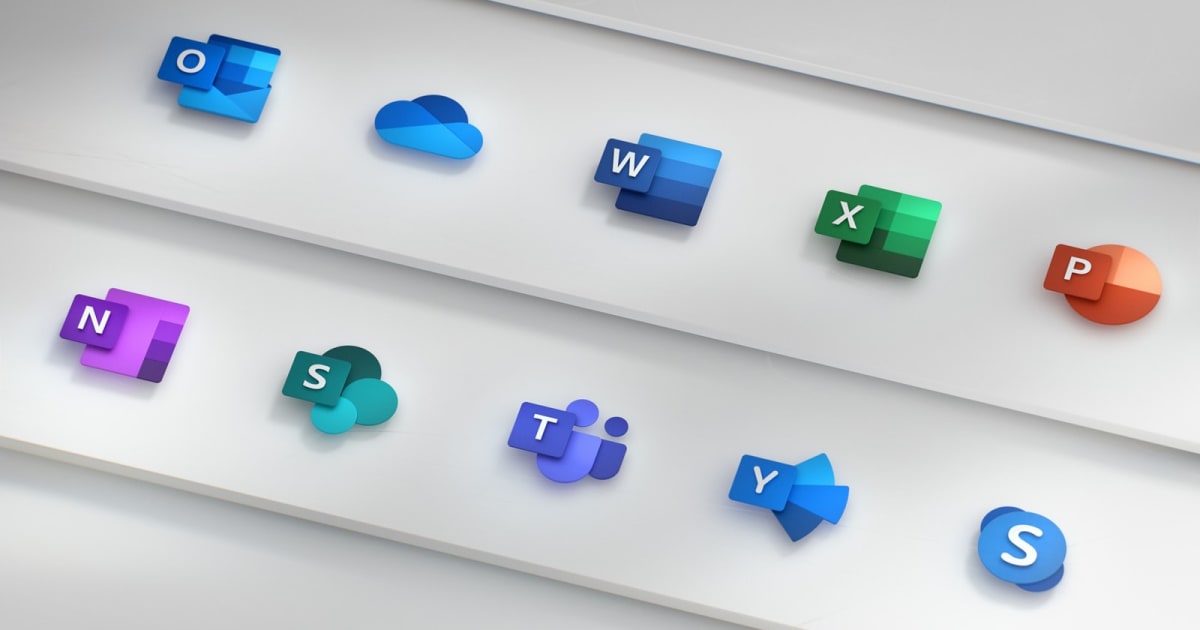 Instead of pretty big lines representing the old concept of opening a local document, each icon has a distinct shape that indicates its specific role. Excel has a rectangular icon to reflect spreadsheets, but you will see a circular pie chart for PowerPoint, abstract people for teams, and similar edits for other applications. The focus on content rather than format mimics the "collaborative nature" of Office 365, said Jon Friedman, Design Manager.

Yes, these are purely superficial changes that do not translate into functional improvements. However, it's easy to see this as a symbolic step for Microsoft as a whole, not just for Office. The 2013 icons arrived at the end of the Steve Ballmer era, when the company was still revving around Windows and had just been developing its cloud services (Office 365 launched in 2011). Flash forward to 2018 and that's another story. Of course, the classic versions of Office and Windows still exist, but Microsoft flourishes in the cloud and sees Windows as a piece of a bigger puzzle. It is very likely that you never click on these icons on the desktop of a PC, which says a lot about the technology giant's transition.