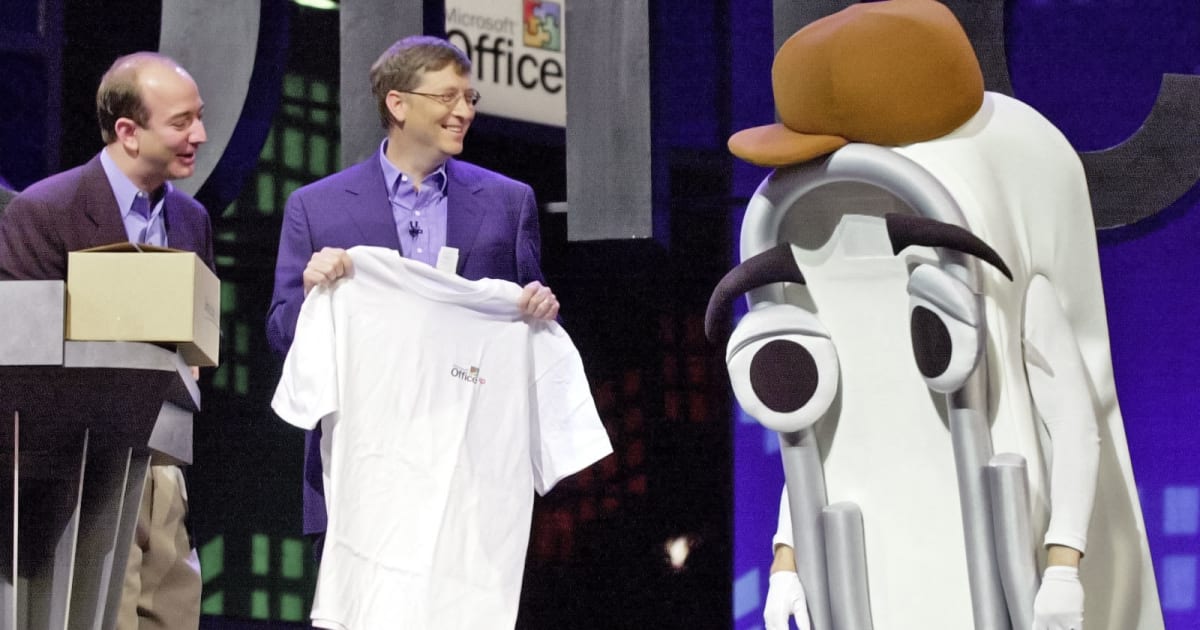 As The edge reports, Tuesday, Clippy appeared as an animated sticker pack for Microsoft teams. The stickers were published on the Office Developer GitHub page, but they disappeared the next day. Clippy was there just long enough to rally old fans and there is now a petition from the user to bring back Clippy.

The stickers seemed pretty harmless, like a funny little joke for those who remember Clippy. But it seems that the wider (and probably more corporate) mark of the brand was not satisfied. In 2001, Microsoft called Clippy "the little trombone with soul eyes and Groucho eyebrows". The company described the trombone as an "electronic ham" that "politely" hinted at the use of Microsoft Office. Like any other popup with unsolicited content, Clippy could also be a nuisance. It seems that Microsoft wants to erase the memories of his lost office assistant, but it may be too late for that.