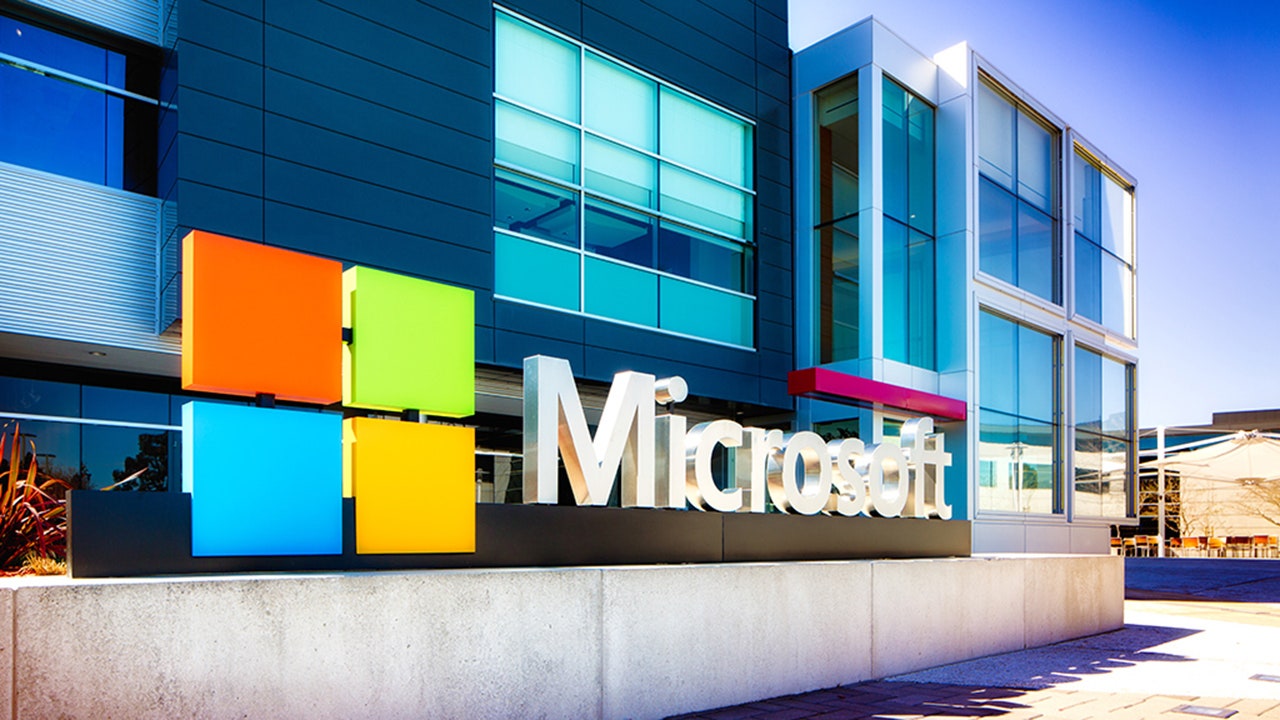 Microsoft Corp said on Wednesday that it fully supports proposed new laws in Australia that would force internet giants Google and Facebook Inc to pay national media for their content.

“Although Microsoft is not subject to the legislation currently in force, we would be prepared to abide by those rules if the government designates us,” the software company said in a statement.

“The code makes a reasonable attempt to address the imbalance in bargaining power between digital platforms and Australian news organizations.”

Google and Alphabet Inc’s Facebook have both called the laws unenforceable and said last month they would pull some key services out of Australia if regulations go ahead.

Google’s search engine accounts for 94% of the country’s search market, according to industry data.

In its statement, Microsoft said it would offer small businesses the option of moving advertising business to Bing at no cost and that it would invest more in the product to ensure its competitiveness.

Google did not immediately respond to a request for comment.

(Reporting by Rashmi Ashok in Bengaluru and Byron Kaye in Sydney; Editing by Himani Sarkar and Sam Holmes)