Microsoft: the path of the consumer AR is "measured in years" 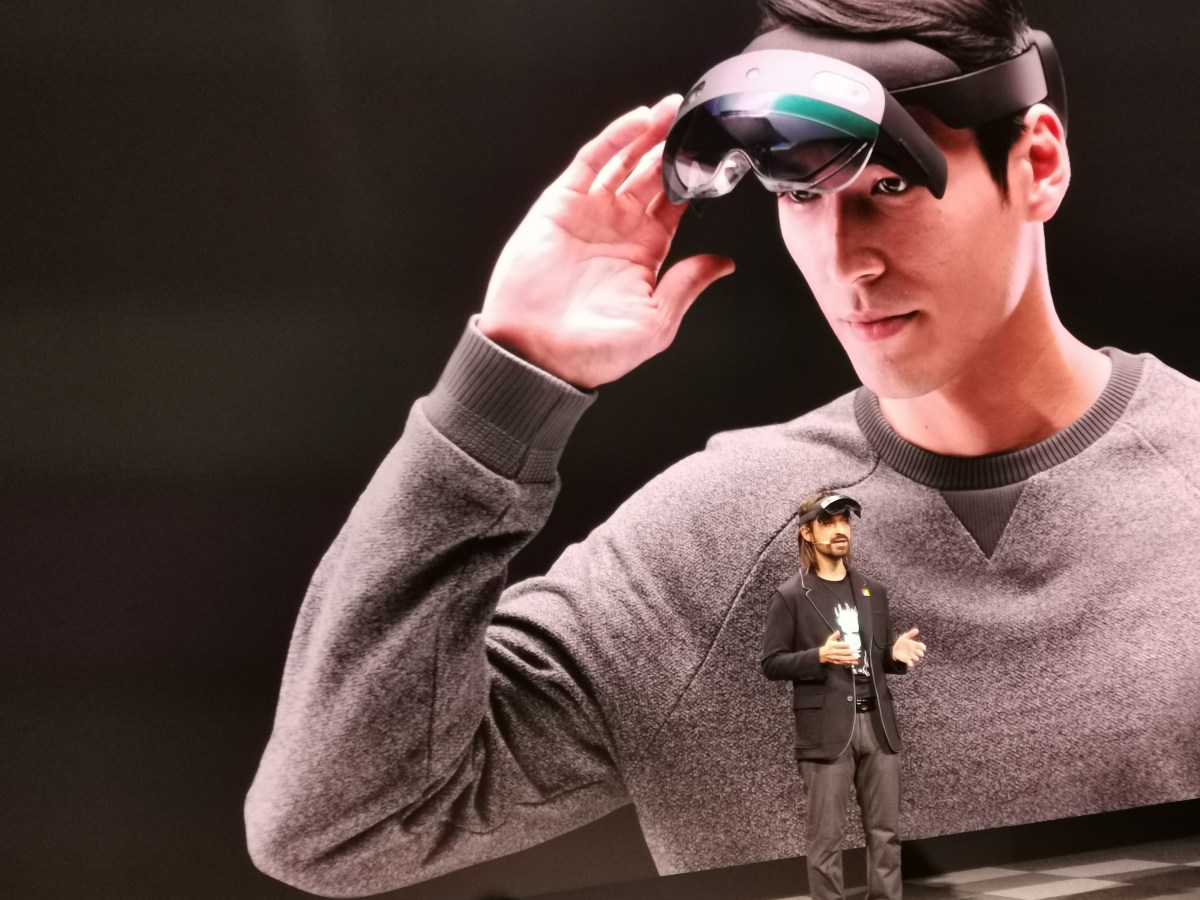 The revealing event HoloLens 2 from Microsoft last week clearly highlighted the fact that it is a device for business. If the multiple demonstrations of trading partners have not revealed, the price of $ 3,500 certainly has been.

But consumer RA is an increasingly popular topic. We can all see a future where cheaper HoloLens units will show us directions on the map and display Netflix virtual screens. How long will it take to get there? According to Greg Sullivan, communications director of Microsoft's mixed reality business, it could take years.

Speaking with UploadVR, Sullivan said HoloLens 2 would be a business-grade device for its entire lifetime.

"Our thinking, and I think it was echoed in Tim Sweeney's statement last night, is that the consumer's journey is probably measured in years," said Sullivan. "That being said, we have confirmed that our belief that mixed reality is, to some extent, the future of the interaction model. We believe that it is extremely useful to free the digital world from these flat screens in which it has been trapped for decades and to incorporate it into the real world with us. "

I asked Sullivan if Microsoft was planning to provide a type of alternative for HoloLens. Maybe something that costs a little cheaper but may not be as complete as HoloLens 2. He told me that the company had nothing to announce at the moment.

Microsoft has launched the original HoloLens with some gaming applications. It was enough to attract the attention of the video game industry. Sullivan argued that there was a good reason for this.

"In part, we did not know exactly what would be the best return on investment and value for this device," he said. "But it's also true that the middleware, tools, and expertise in digital content creation resided largely in the video game industry, so the knowledge, tools, and expertise necessary for the realization of 3D digital tasks come from the gaming sector. "

Hopefully HoloLens will be cordoned off one day. Until then, we will continue to save.

This story was originally published on Uploadvr.com. Copyright 2019