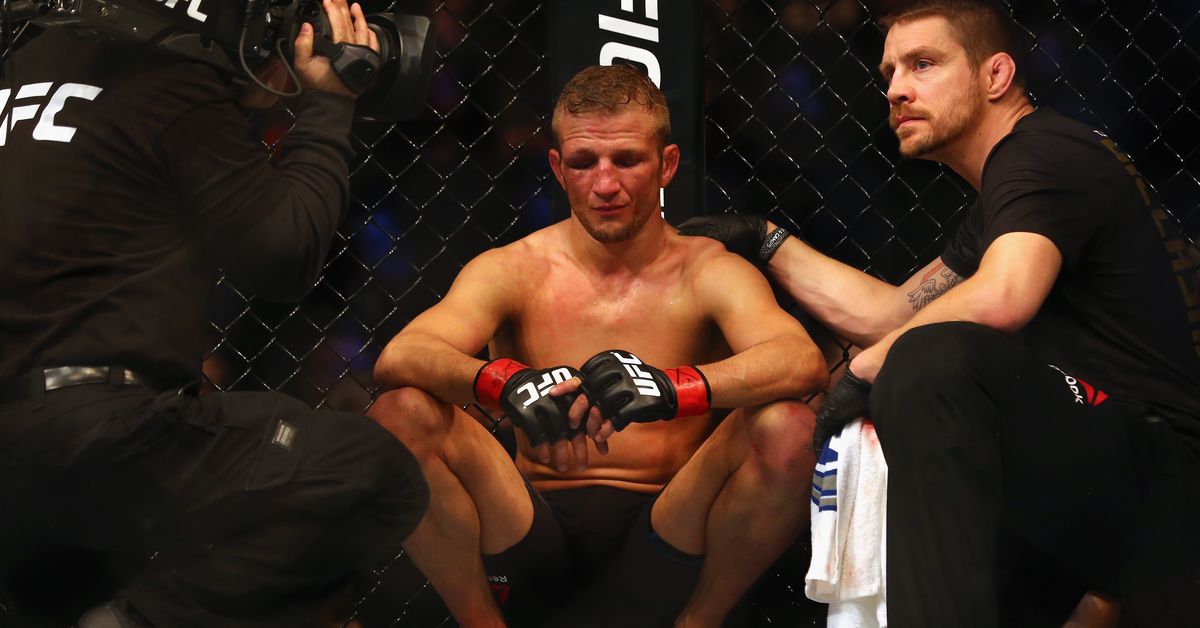 Earlier this week, T. J. Dillashaw revealed some "adverse findings" on her drug test in competition for UFC Brooklyn on January 18.th. As a result, he was suspended for a year by the New York State Sports Commission, which urged him to give up his lean weight for the UFC.

The substance for which he tested positive was not revealed, but according to observers like former UFC lightweight champion Miesha Tate, this case has similarities to that of Jon Jones'.

"There was a time when it was not strictly enforced, and I believe that probably the majority of people were using it," Tate told MMA on SiriusXM (MMA News transcript).

"It's possible that he did it at some point in his career before it was a big no-no, and now it's a no-no, and maybe he's clean, but maybe something is happening that he may have been using for a long time, for which he has never been caught.

Tate also believes that these two cases could constitute precedents for many of the same kind, given the rigor with which USADA applies its testing procedures.

"If it happens with Jon Jones … yes, he got fired, and now it's happening again, but I think we're actually going to see more cases," she said. "While USADA is preparing for a picogram … what is it, 50 million grams of salt or something so ridiculous?

"If they're so specific, if someone has used something at some point in their career, then it's possible that these picograms are still floating."

Many people quickly jumped on Dillashaw for his failed drug test. Among them is Conor McGregor, who said that he already knew that something was going on a long time ago. Former teammate Cody Garbrandt also claimed that the current 135-pound former champion showed all members of the Alpha Male team how to use the PEDs.