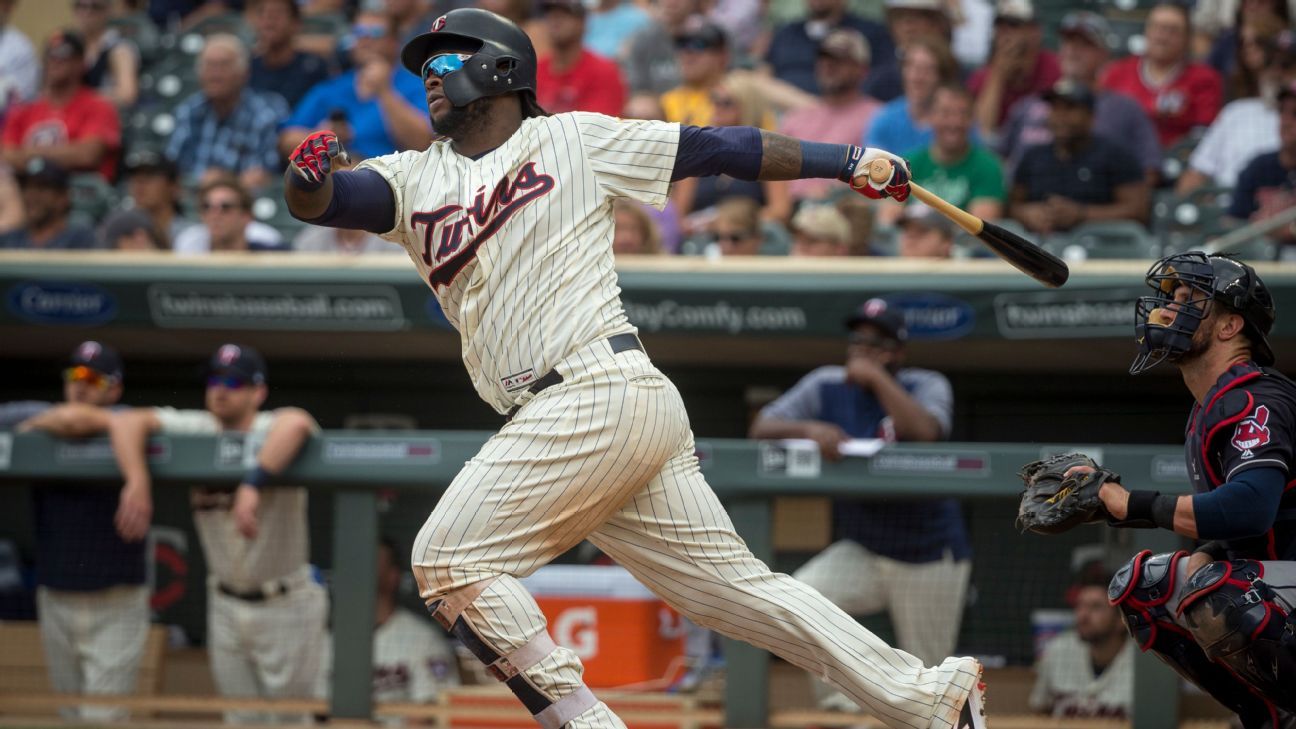 FORT MYERS, Fla. – Miguel Sano, Minnesota Twins third-baseman, will miss at least the first week of full-team practice after slicing his foot while celebrating his team's win in the Dominican Winter League.

Sano wore a walking boot to protect the wound, located above the heel of his right foot. Sano went to camp on Sunday and the first full training was on Monday.

Manager Rocco Baldelli said Tuesday that Sano would wear the shoe for seven to ten days before being reevaluated. In the meantime, it will be limited to upper body exercises.

Baldelli said that he considered the injury as a "minor problem". He said that he was more excited about the work of agility and bodybuilding in the off season that Sano had put in place to get to the spring training significantly thinner than it was. was last season.