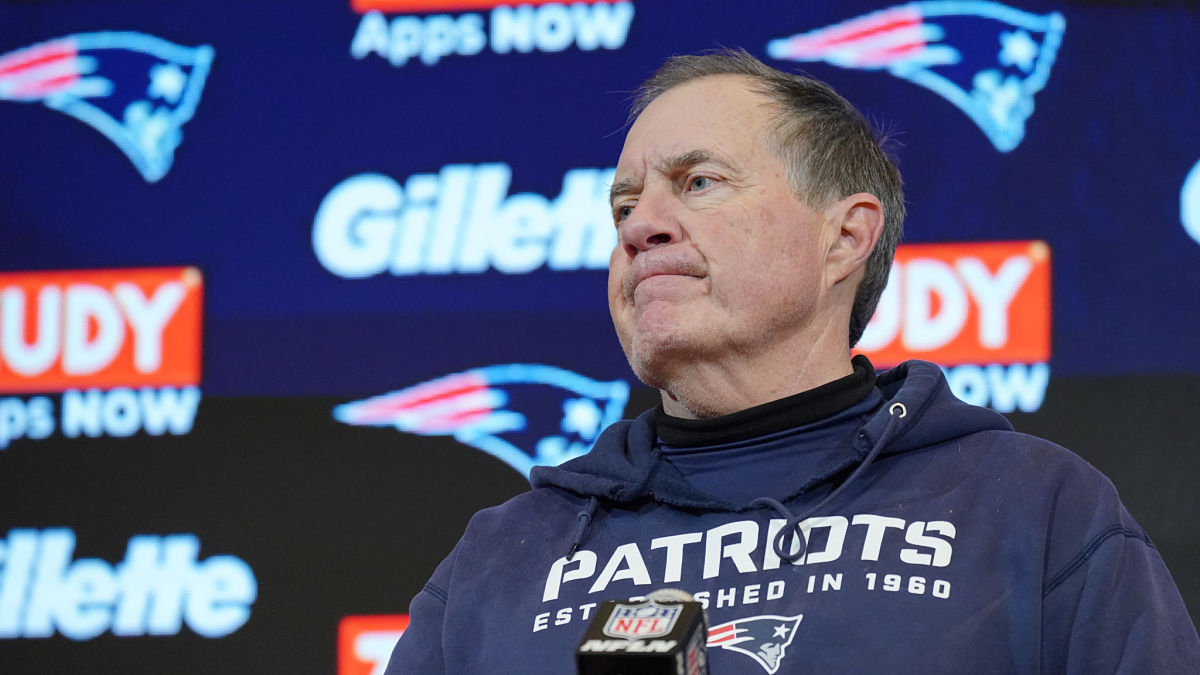 We might never know exactly how much Bill Belichick earns per year.

The same can be said for most of the top coaches in the NFL, according to Mike Florio of ProFootballTalk, who added context on Thursday to his previous report that Belichick’s annual salary with the New England Patriots is north of 20 million. of dollars.

“I don’t have an exact number, and here’s why: Football’s highest paid coaches get a salary that goes to the league, and then more money goes to them through companies linked to the team, owned by team ownership, ”Florio said on WEEI’s“ The Greg Hill Show, ”as transcribed by WEEI.com. “And I’m not saying that’s precisely what happened in New England; that’s what’s happening league-wide. The best coaches get extra income that no one else knows. People will say, “Well, why is that a secret? Why is this a big deal? There is no salary cap. It’s not like you have to give someone a case of money under a table because you’re going to be in trouble for blowing up the coaching salary cap. It’s more about blowing the curve. “

Belichick’s salary became a topic of discussion earlier this week after Florio announced that Urban Meyer was looking for $ 12 million a year to coach in the NFL.

Boston Globe’s Ben Volin tweeted that Pete Carroll and John Harbaugh make about $ 12 million a year with the Seattle Seahawks and Baltimore Ravens, respectively, with only Belichick surpassing that total. But Florio responded by highlighting Belichick’s supposed salary and noting that Carroll and New Orleans Saints head coach Sean Payton would earn north of $ 15 million a year.

“My belief is everything you hear about Bill Belichick, whatever you think he does, he does more than that,” Florio said Thursday on WEEI. “Same for Sean Payton, Pete Carroll. The best coaches in the league do more than we realize, because they keep everything very private so that coaches who are not at the top of the food chain are not encouraged to ask for more.

“When a great player gets a big contract, the rising tide lifts all the boats and other players can get more in the wake of that great player. I think the point is to keep quiet so that these young coaches, these coaches with less experience and less achievement, don’t want so much.

Of course, it’s worth noting that Belichick has more or less a dual role, also functioning as the New England GM. So, it is understandable that he is well paid.

And Belichick’s six Super Bowl rings with the Patriots suggest he’s worth every penny, even following a disappointing 2020 season.