Mike Trout gets angry and makes his biggest fan happy 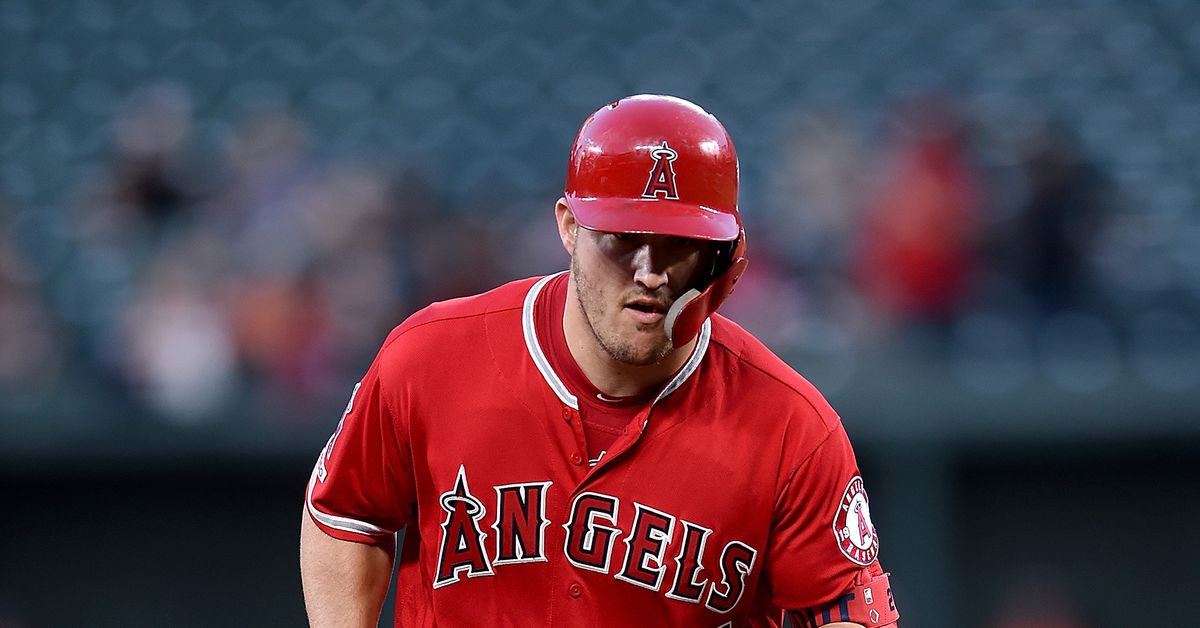 It was Mike Trout's day. This can not be disputed.

It all started with the article by ESPN writer Jeff Passan. He has documented the story of Gavin Edelson, your ordinary child who loves trout. Trout was able to talk to Gavin last year when the angels went to Baltimore, even promising to hit the human resources that day. He delivered.

Trout made the same promise on Friday night.

He later added a double and a walk.

Trevor Cahill took the start and, after a disastrous exit to Mexico, he launched well. It lasted 6 innings, giving up just two points and could probably have stayed longer in the match if there had not been a long delay in the rain after the sixth inning. Although the score line looks good, I was rather disappointed with Cahill's performance. Tom Hallion, the marble umpire, is known to have an important hitting area, and he proved it early in the game. Still, Cahill was apparently unable or unwilling to take turns, leaving the balloon in the air and in the center of the area very frequently.

Kole Calhoun tripled his goal in the second run when it resurfaced, and the Angels fought in the fifth inning to seal the game. Andrelton Simmons has four hits and now has over .300.

Keep the momentum for tomorrow!