Miley Cyrus and Elton John cover a Metallica song together, and “ Nothing Else Matters ” 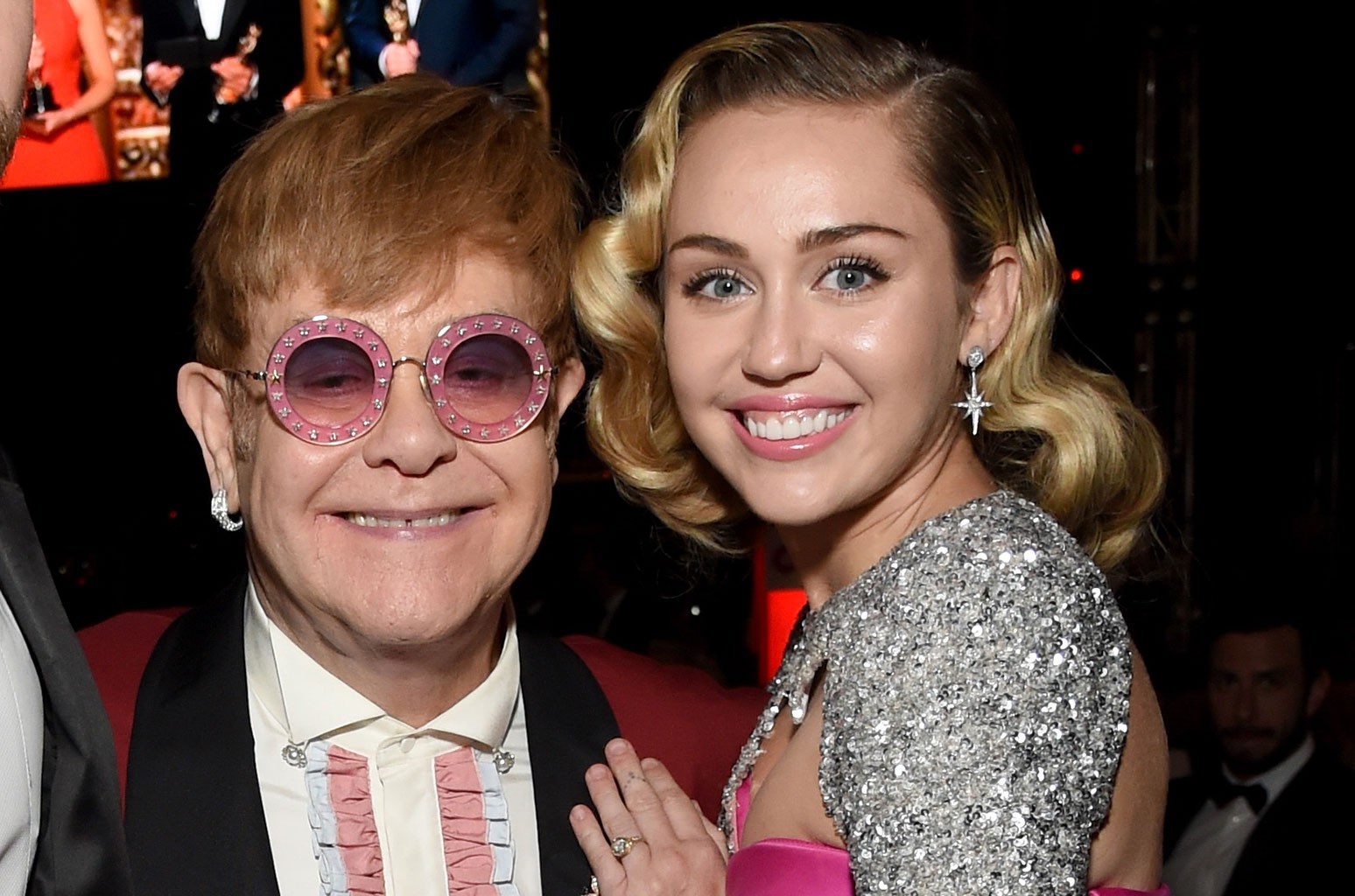 The star revealed in the interview that part of their upcoming Metallica cover album will feature a version of the band’s hit single in 1991. “I did a Metallica cover of ‘Nothing Else Matters’ with Elton John on the piano, I have Yo-Yo Ma, Chad Smith; so many stars in this band, “she said. “I am so excited about this collaboration.”

Cyrus went on to say that she understands that the concept of the song may not make sense to some fans – which is why she loves it even more. “I mean, having Elton John, Metallica and me… I like it when the ingredients don’t quite match,” she says. “Or it looks like a concoction no one would ever have made, and you must have someone like [the song’s producer Andrew] Watt who will take this risk. “

Check out Miley’s full interview with Capital FM’s Roman Kemp below, where she discusses her collaboration with Dua Lipa, makes predictions for 2021 and more.