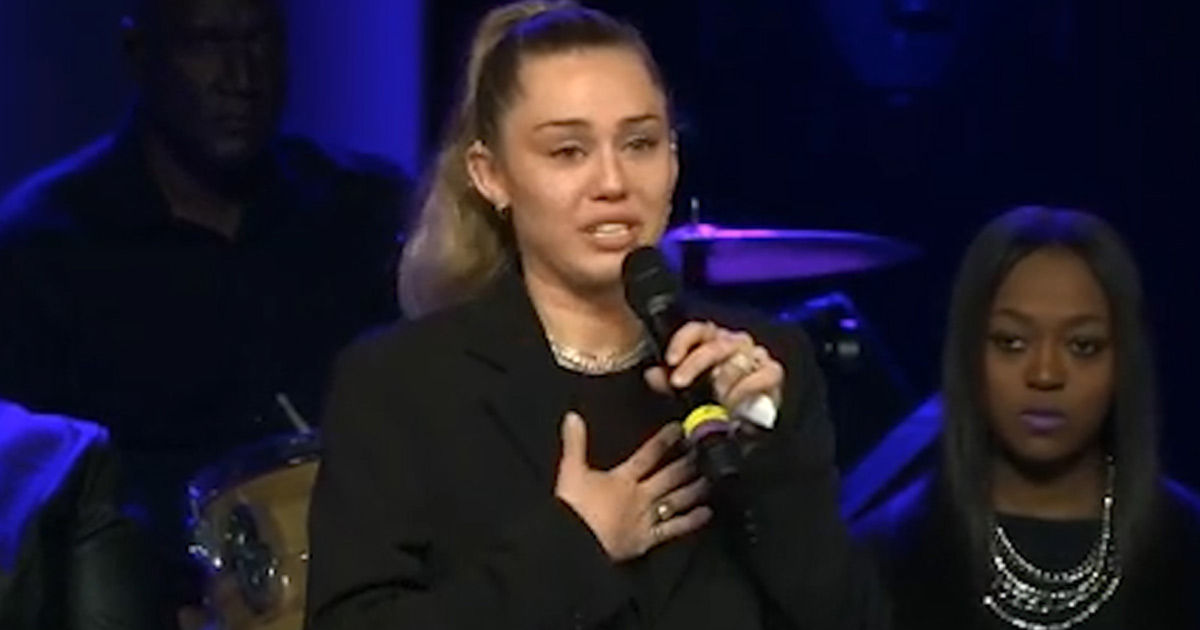 Miley Cyrus was so moved to the memorial service of one of his favoriteVoice& # 39; competitors … she could not hold back her tears.

Miley attended the celebration of life for Janice Freeman Monday at the Seafarers' Church in Irvine … where she put herself to heart and paid homage to the former singer of "Voice". You see Miley crash, but she still manages to laugh by saying, "I've never been her coach, ever, she's always been mine."

Before giving the scene to his father, Billy Ray, Who directed a catchy rendition of "Amazing Grace" … Miley had some touching words for Janice, with whom Miley was paired during season 13 of "The Voice".

Miley said, "I have learned more from her than anyone I have ever had the honor of being in the room, not just vocally, I 'd have had to have more lessons than me, but she taught me everything I know about love. "

She added, "And, being here, and I had planned to sing a song for her, but losing her is too much for me … so … my dad is going to take care of it. for me, but I'll always be your sister, I'm here for you and your family Janice, I'll miss you more than I can say. "

Miley joined his father in song. 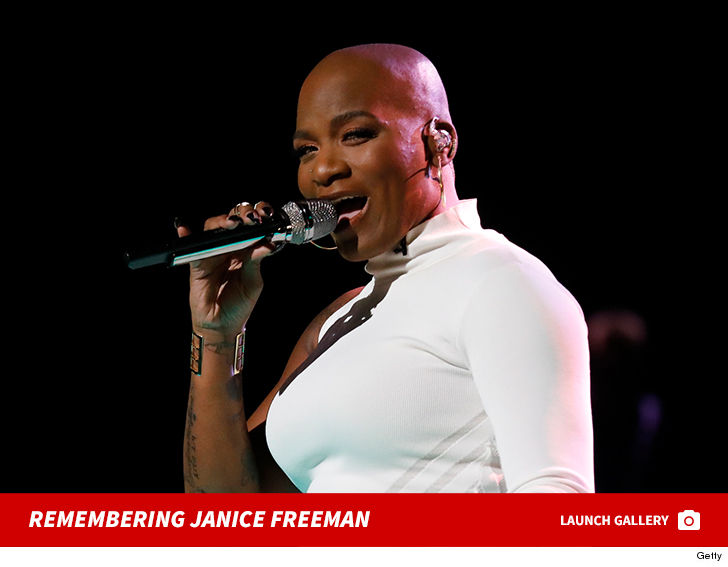 We broke the story … Janice death of a blood clot in his lungs. She was fighting a combination of bronchitis and lupus. Janice was 33 years old.