Miley Cyrus takes us into a fiery police chase in the video clip "Nothing breaks like a heart". 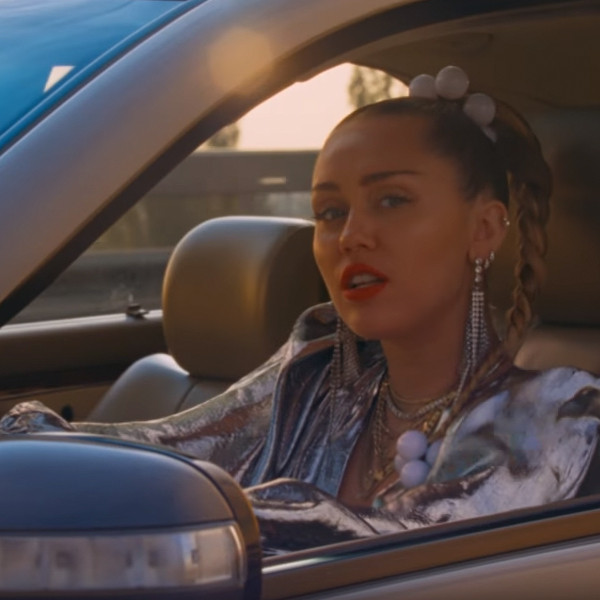 Miley Cyrus and Mark Ronson know a thing or two to make a great song. In May it was revealed that artists were collaborating on new studio music. The talented duo has finally released its new title, "Nothing Breaks Like a Heart".

In the music video, Miley launches into a crazy police chase on the streets, in a strip club and other interesting places.

Although this project marks the first collaboration of Cyrus and Ronson, the British producer, songwriter and DJ, is no stranger to working with big names in the industry. In 2016, Ronson has been awarded the Grammy 's Grammy Record for his hit "Uptown Funk" with Bruno Mars. He also got a lot of success with his collaborative album with Amy Winehouse, Back to black. In fact, it's projects like these that have earned him to be recognized as one of the most successful musicians of contemporary British folk culture.

Cyrus fans are eager for the artist "Malibu" to produce new music. The last album that she had publicly dropped was Younger now back in September 2017.

A new record to promote also meant advertising the material to its fans. Cyrus returned to Instagram on November 26 after a four-month hiatus to tease new music. She had cleared her account and posted a picture of a broken heart-shaped disco ball on the social networking site, followed by subsequent posts specifying the title of the track. Each ticket featured a brief audio clip that provided a preview of the song in the background, with videos suggesting a preview of the official video scenes. They share the legend "11/29" as well as tags referring to Ronson.

Cyrus and Ronson are the musical guests of Saturday Night Live for the show of December 15th. Matt Damon will join the pair that night as an episode leader.