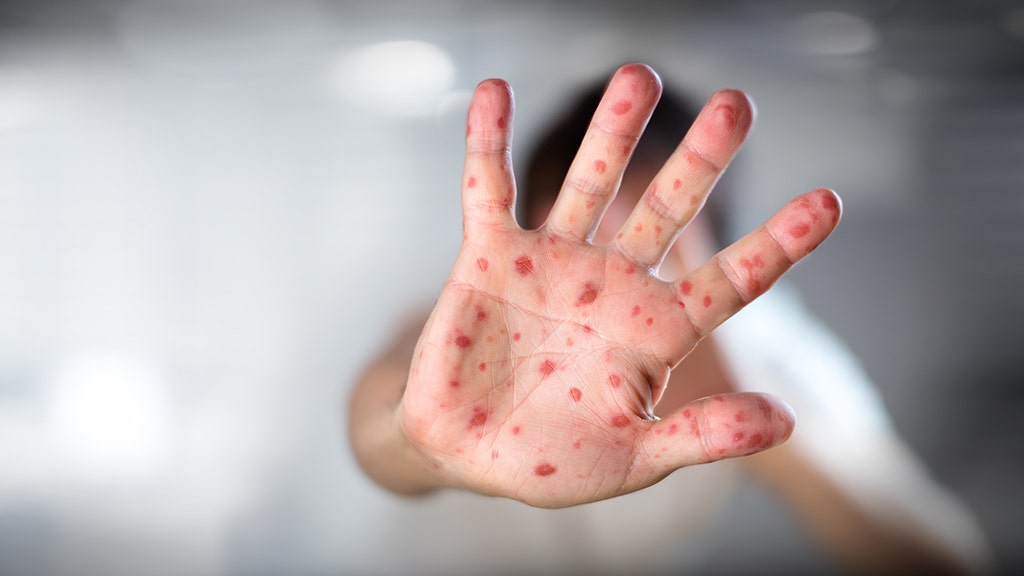 The Costa Rican Ministry of Health confirmed positive measles cases on Thursday among two out of four American children who became ill earlier this month.

The ministry tested four children between the ages of 3 and 10 in Cóbano, province of Puntarenas, who had symptoms of measles after being treated at a local social security clinic. Parents, American citizens and the father of five other children, have never had their children immunized against measles.

The Costa Rican Child Protection Service, the National Patronage of War (PANI), intervened earlier on Thursday and placed the family of 11 people under strict quarantine in Cabuya de Cóbano to prevent them from transmitting the virus. .

"The children were treated at the CCSS (Social Security) clinic in Cóbano, had a fever since March 15 and rashes since the 18th," said the Ministry of Health in a press release.

Costa Rica is putting in place a national surveillance protocol to determine whether additional measures need to be taken to prevent the spread of the virus. The children are believed to have transmitted the virus to an American woman who visits the family who left Costa Rica on March 12th.

"There will be no measles outbreak in our country," Health Minister Daniel Salas Peraza told Tico Times. "But of course, we do not want a child to suffer from measles or face the complications that can cause measles."

The Ministry of Health is investigating other people with whom the infected children might have been in contact, but these children have not gone to school in the country.

PANI Executive President Patricia Vega explained that the child protection service had the power to force children to be vaccinated if they determined that their rights to health and education were at risk.

"We have already decided on our power to force children to get vaccinated. In this case, we ordered that the local office put in place a special protection process, which means that PANI visits the family to determine whether there has been a violation of children's rights; in this case, health and education, "Vega told Q Costa Rica.

The Ministry of Health said it did not suspect a link between this case and that of the 5-year-old unvaccinated French child who had reintroduced measles in the country in February, the first case of known measles in Costa Rica since 2014.

The measles infection in both American children is the first indigenous case in Costa Rica since 2006, which means that these children are the first to contract the virus while they are in Costa Rica for more than a year. A decade, reported Q Costa Rica.

Measles is a highly contagious viral infection that spreads in the air when an infected person coughs or sneezes. The infection begins with fever, cough, runny nose and red eyes before a rash of tiny red spots develops, according to the US Centers for Disease Control and Prevention (CDC).

According to CDC data, approximately 500,000 measles cases were reported each year in the United States prior to the launch of the measles immunization program in 1963. Of the reported cases, 400-500 people died and 48,000 were hospitalized every year. Measles cases have dropped by 99% since the widespread acceptance of the vaccine.

The CDC suggests giving children two doses of MMR vaccine, starting with the first dose between 12 and 15 months and the second between 4 and 6 years of age.