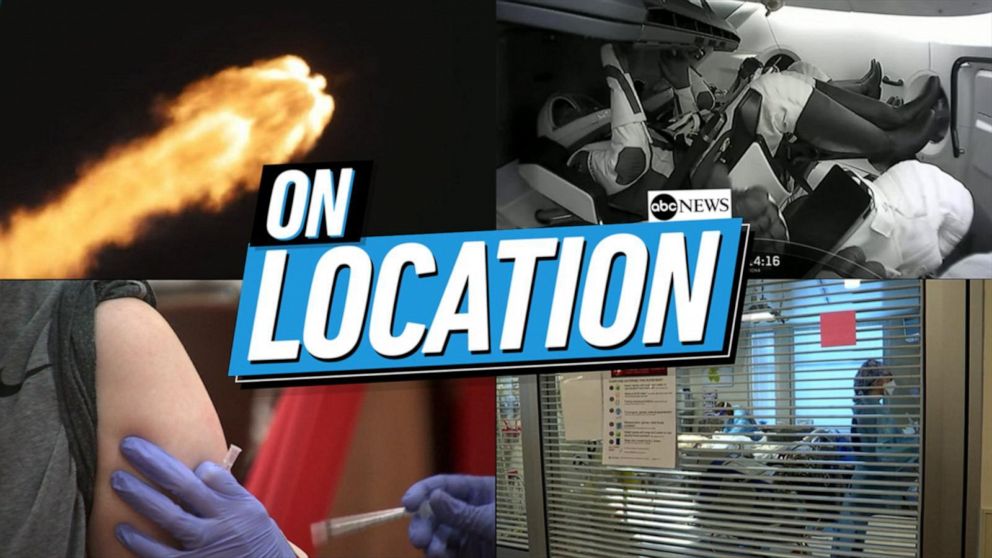 INDEPENDENCE, Mo. – A Missouri police officer who was still in training after graduating from the police academy in July has died after being shot by a wanted man who opened fire on officers and also killed, authorities said.

The Missouri State Highway Patrol said two officers attended a residence in Independence around 11:30 a.m. in response to a call to dispatch and were greeted by a man who shot officers with a handgun.

Madrid-Evans was shot and the other officer fired back, police said. The man who shot the police, later identified by Highway Patrol as Cody L. Harrison, 33, of Gladstone, was pronounced dead at the scene.

The highway patrol was investigating. Patrol Sgt. Andrew Bell said on Wednesday officers received a clue that someone was wanted when they responded.

Missouri Department of Corrections records list Harrison as wanted and “out of custody,” but did not specify why he was wanted. Court records show he was sentenced to 15 years in prison after pleading guilty in 2011 to one count of unloading or shooting. a firearm on or from a motor vehicle on a person or in a motor vehicle or a manned structure. No further details about the shooting were immediately available.

A spokeswoman for corrections did not immediately return a phone message early Thursday. And the patrol sergeant. Bill Lowe said Thursday morning that the investigation was ongoing and that he had no further information to release.

Madrid-Evans began his career with the Kansas City Regional Police Academy department in January and graduated in July. He had enrolled in the ministry’s field training officer program, the ministry said.

“It’s pretty dark right now, just kind of a shock,” Taylor said Thursday. “I’m just trying to process what happened yesterday and figure out what the next steps are.”

He said the last time the ministry lost an officer in the line of duty was in 2001, when Terry Foster was killed at the scene of a domestic conflict. Foster, who was only weeks away from retirement, was shot four times by a man who police say died in a fire he started.

In a statement, Independence Mayor Eileen Weir thanked the officers and other first responders for their service.

“We always hope that their daily interactions with the public will be peaceful so that they can return home safely at the end of their shift. Today, that was not the case, ”the statement said.