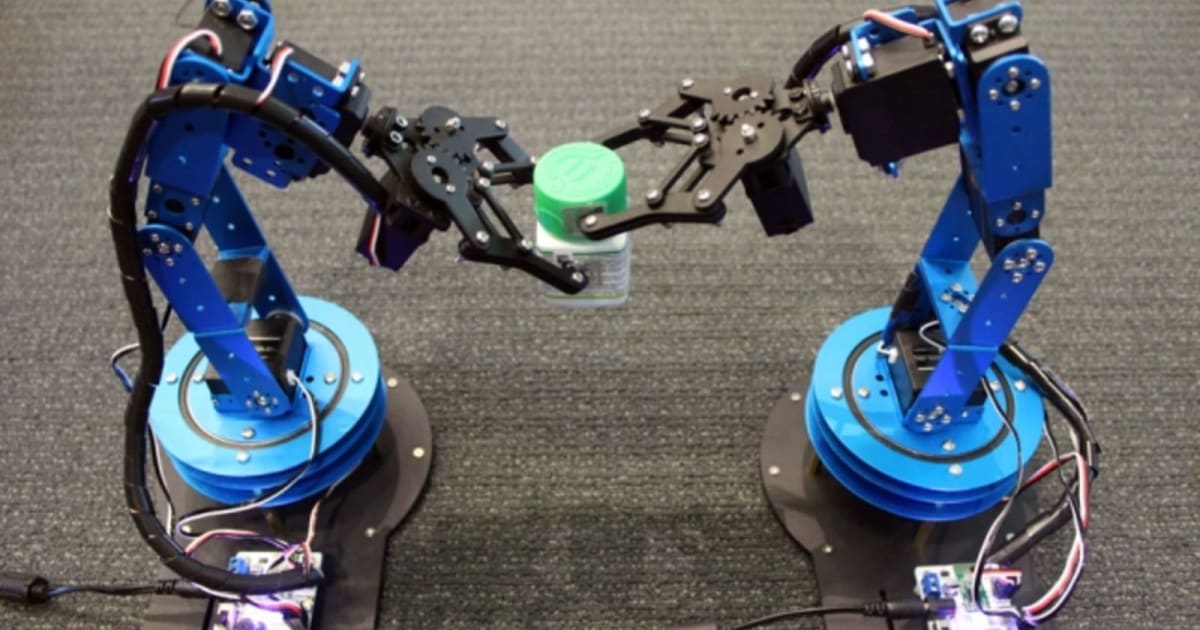 The system, which will be presented in a document at the USENIX Symposium on Design and Implementation of Networked Systems, is surprisingly simple and innovative. RFID tags are applied to an object and provide a signal that gives the robot a more accurate idea of ​​the position of its target. The system could potentially replace computer vision, which is often limited by what is in its field of vision and can lose track of objects in congested and fast-paced situations. Radio frequencies can be identified through walls and other obstacles. According to the researchers, robots using the system can locate objects in less than 7.5 milliseconds with an error range of less than one centimeter.

The system, which researchers call TurboTrack, offers great potential for use cases in manufacturing. A robotic arm used on an assembly line would greatly benefit from increased accuracy. This could help prevent accidents like that occurring in an Amazon warehouse where a robot punched a tin can and sent dozens of people to the hospital. It could also be used to help dictate drone flight patterns, particularly to ensure accurate deliveries. And because RFID tags are inexpensive, the system would be inexpensive to deploy in many scenarios.