Researchers have discovered that a treatment taken once a month could save the lives of people suffering from peanut allergies.

Scientists from the Melbourne Monash University and the Alfred Hospital of Adelaide have partnered with Aravax Corporation to commercially develop the PVX108 injection.

At unpublished trials conducted for 18 months on patients in Melbourne and Adelaide, the researchers were able to avoid the dangerous side effects of common peanut allergy. 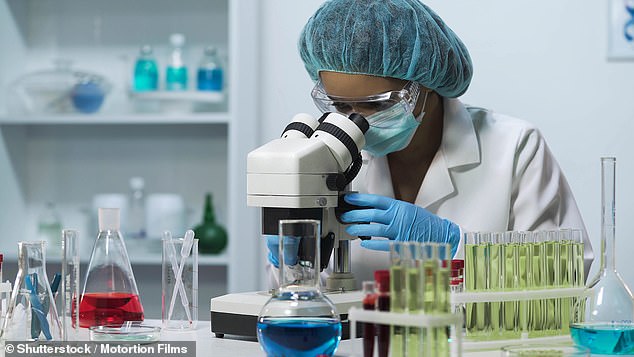 Associate Professor Mark Hew, head of the Allergy, Asthma and Clinical Immunology Unit at Alfred Hospital in Melbourne, said the results were exciting.

"There are two benefits, it's safer and the injections can be given two to four weeks apart instead of eating a few peanuts every day for the rest of their lives," he said. he told the Herald Sun.

In other trials where allergic people have been exposed to peanuts to increase their tolerance, many have suffered anaphylactic shock and have been left in urgent need of an epipen to counteract their effects.

However, when the patients were exposed to peanut protein during the ongoing trial of patients in Melbourne and Adelaide, they did not experience anaphylactic reaction.

The results will be presented at a medical conference in San Francisco Monday by Robyn O'Hehir, a professor at Monash University, also a senior medical adviser at Aravax.

"This is a significant step forward in the search for a safe treatment of peanut allergy," she said. 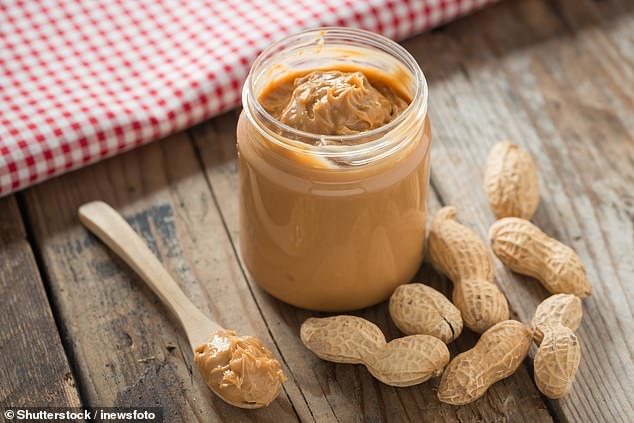 The therapy has great potential to improve the lives of millions of people allergic to peanuts, and injections can be given two to four weeks apart.

The tests worked by cutting the peanut protein into smaller sections, or peptides, to protect the patients from the painful side effects of exposure to the entire protein.

The trials have been going on for a long time. Melbourne scientists worked on the technology for 15 years before the start of the human trials in 2017.

Nearly three in every 100 Australian children have peanut allergy.