More positive tests could be coming for Baltimore 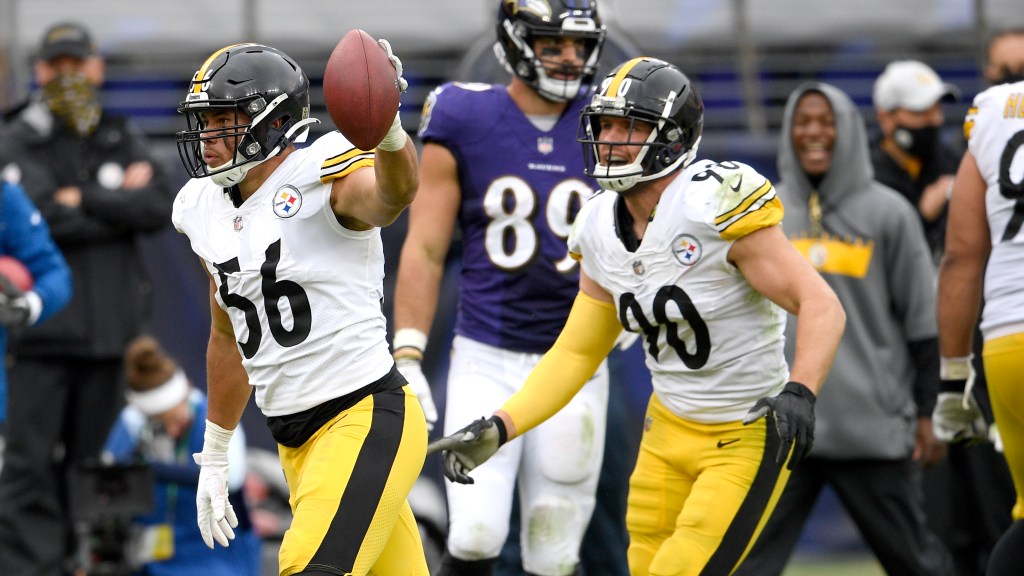 According to NFL reporter Ian Rapoport, there are more positive COVID-19 tests ahead for the Baltimore Ravens ahead of their game with the Pittsburgh Steelers.

The NFL has said it will move forward with this week’s game regardless of the Ravens’ status. I guess this decision was made with the knowledge that there would be more positive tests to come.

This whole situation is similar to that of the Tennessee Titans that Pittsburgh had to go through at the start of the season. But at this point in the season, it’s hard to see the league move this game to another week. The best scenario for all parties involved might be to move the game to Sunday, but that won’t bring any of those Ravens onto the pitch.

Ravens fans feel like this game is forced on them, but the reality is they made mistakes and like any injury you have to play when the going is not ideal.