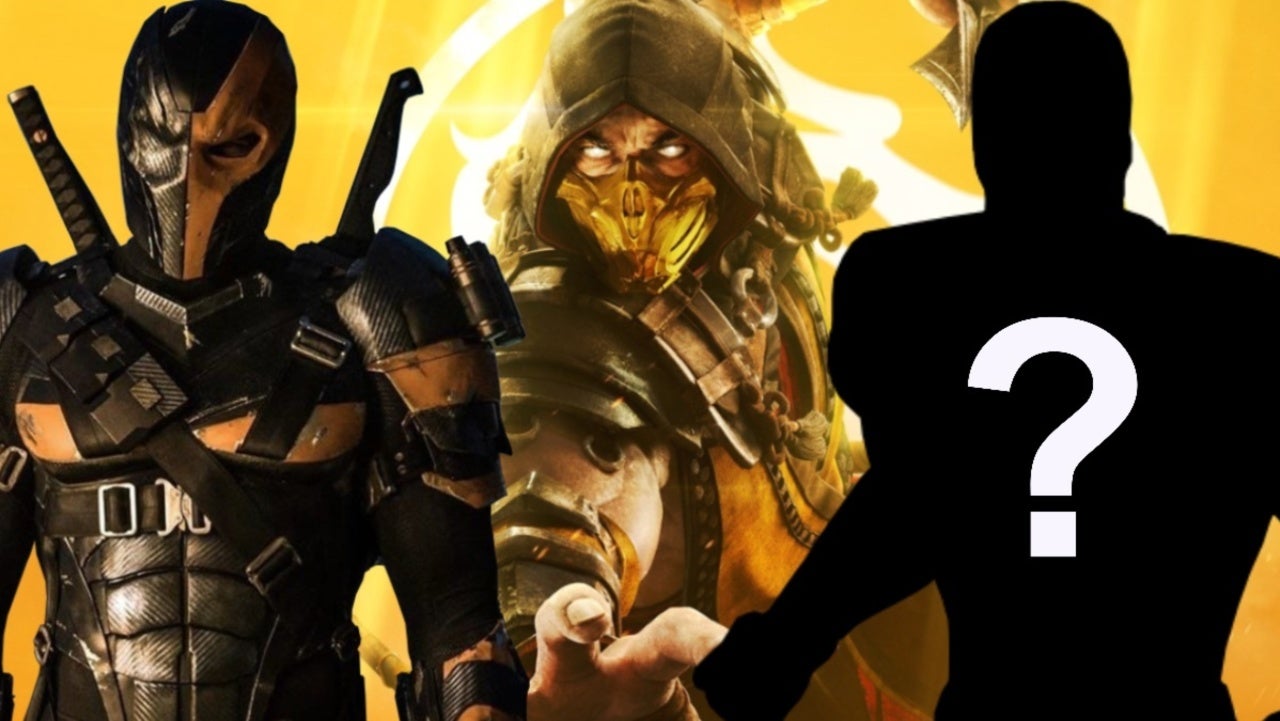 A new Mortal Kombat 11 The DLC rumor has reportedly revealed not one, not two, not three, but four new DLC characters coming to PS5, PS4, Nintendo Switch, Xbox One, Xbox Series X, Xbox Series S, PC, and Google Stadia games in Kombat Pack. 3, which has not been announced by either NetherRealm Studios or WB Games, but is believed to be in the works and coming in 2021. That said, while none of the aforementioned parties have said a word about a KP3, a new rumor claims that it’s not just in the works, but will include four DLC characters, more movie skins, a new tower, and a new area.

As for the rumor itself, it comes from the path of an anonymous Reddit user, which should generally be ignored, but that same user is the leaked leaker. Consequences before it was revealed. According to the leaker, Kombat Pack 3 is real and will include Smoke, Havik, Sareena, and Deathstroke. In other words, three MK characters and a guest character. For those who don’t know: Deathstroke is a DC Comics supervillain, best described as the archenemy of the Teen Titans.

The rumor continues with an allegation that the Living Forest is being added as a new arena, alongside movie skins that will include an Annihilation skin for Sindel. Finally, there is rumor of a new tower.

For now, take it all with a grain of salt. While the leak in question has notably fled Consequences, they also had some misinformation regarding recent movie skins. In other words, remember, nothing here is official, and while it is accurate, it is also subject to change.

Mortal Kombat 11 is available on PS4, Xbox One, PS5, Xbox Series X, Xbox Series S, Nintendo Switch, Google Stadia, and PC. For more coverage on the fighting game and all things MK click here or see the relevant links below:

First smartphone from the old Huawei unit since its sale

Final Fantasy VII Ever Crisis is a registered trademark in Europe, Canada