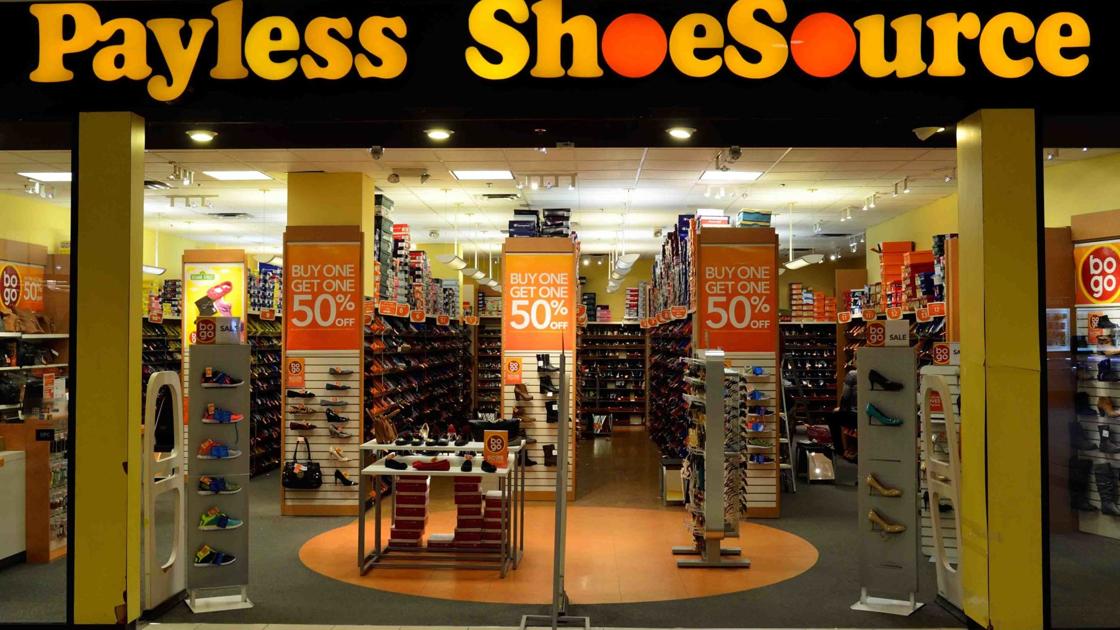 MOSES LAKE – Payless ShoeSource stores in Moses Lake and Wenatchee-Area will close in the spring.

The retailer will begin liquidation sales on Sunday, Feb. 17, a company spokesman told CNBC. The company expects all stores to remain open until the end of March and the majority until May.

Payless tried to find a buyer, but his attempts were unsuccessful.

Payless currently has more than 2,700 stores in North America, according to its website.

Payless filed for bankruptcy protection in 2017 to get rid of debt, build new capital, and increase online sales.

The retailer was able to come out of bankruptcy but it seems that it was not enough for the American retailer to survive.