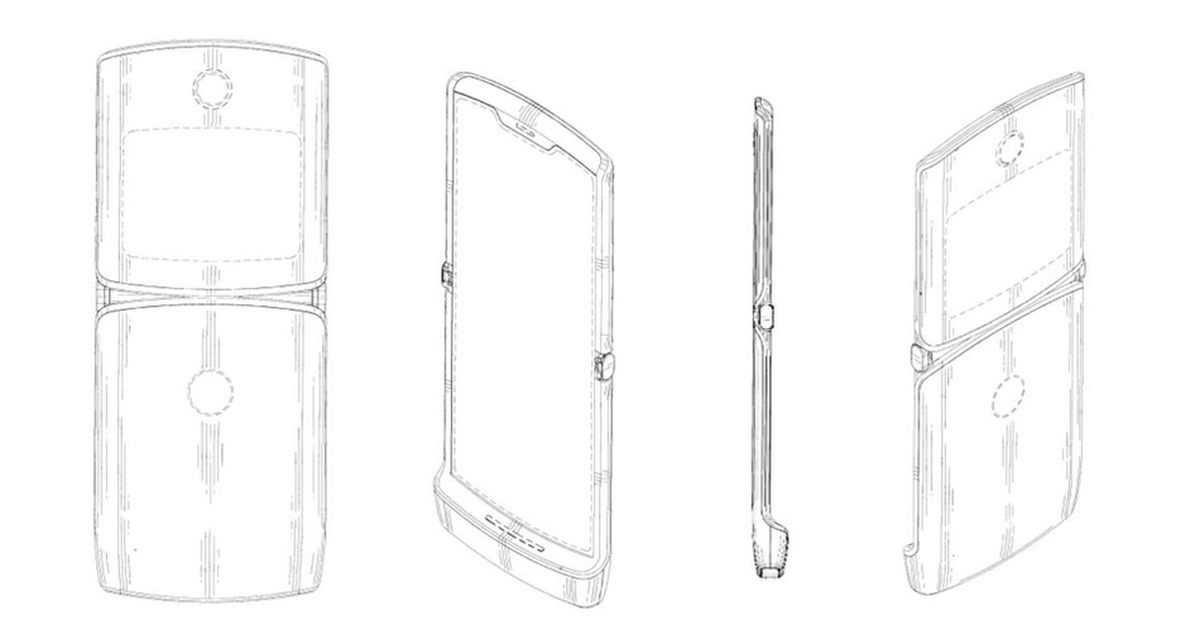 Motorola had previously been demonic about rumored plans for a new foldable and smart flip phone. She responded to reports that a Razr for the foldable screen was coming up. with an animated shruggie.

But now, Motorola's global vice president of product, Dan Dery, has confirmed to Engadget that a Motorola foldable smartphone is on the way, though he's still a little shy.

At the Mobile World Congress in Barcelona, ​​Dery told Engadget, regarding phones with foldable screens, that Motorola had "no plans to come later than everyone else on the market".

"We started working on foldable media for a long time," Dery told Engadget. "And we did a lot of iterations."

Let's take off, are we going?

In terms of timing, rumors say that the new Razr should arrive in February. It's the last day of February. So, this is clearly not the case. But with Samsung's Galaxy Fold coming in April and Huawei's Mate X scheduled for June, according to Mashable reporter Ray Wong, does that mean a collapsible Motorola sometime in … summer? That's what Engadget believes.

Dery also told Engadget that several folds – such as a folded Z shape – are still too far apart technologically. So it looks like Motorola is looking for a smartphone that folds in half with the screen in it. That could give you something big and narrow, or … could it look like a Razr?

The European patent applications filed by Motorola give hope that the folding film Motorola will be a redux Razr. The patent photos, filed in December 2018, show the familiar Razr design, but with a single stylish display inside and a cute and compact exterior when folded.

A Razr with a foldable screen would not really give you a larger screen than most current smartphones. But that would allow you to carry a smartphone-sized screen on half its surface, once folded. Given the size and appearance of foldable and bulky phones (we're watching you, Samsung), the impetus to make something even more compact might be compelling.

For lovers of Razr like me, I am absolutely looking forward to returning. 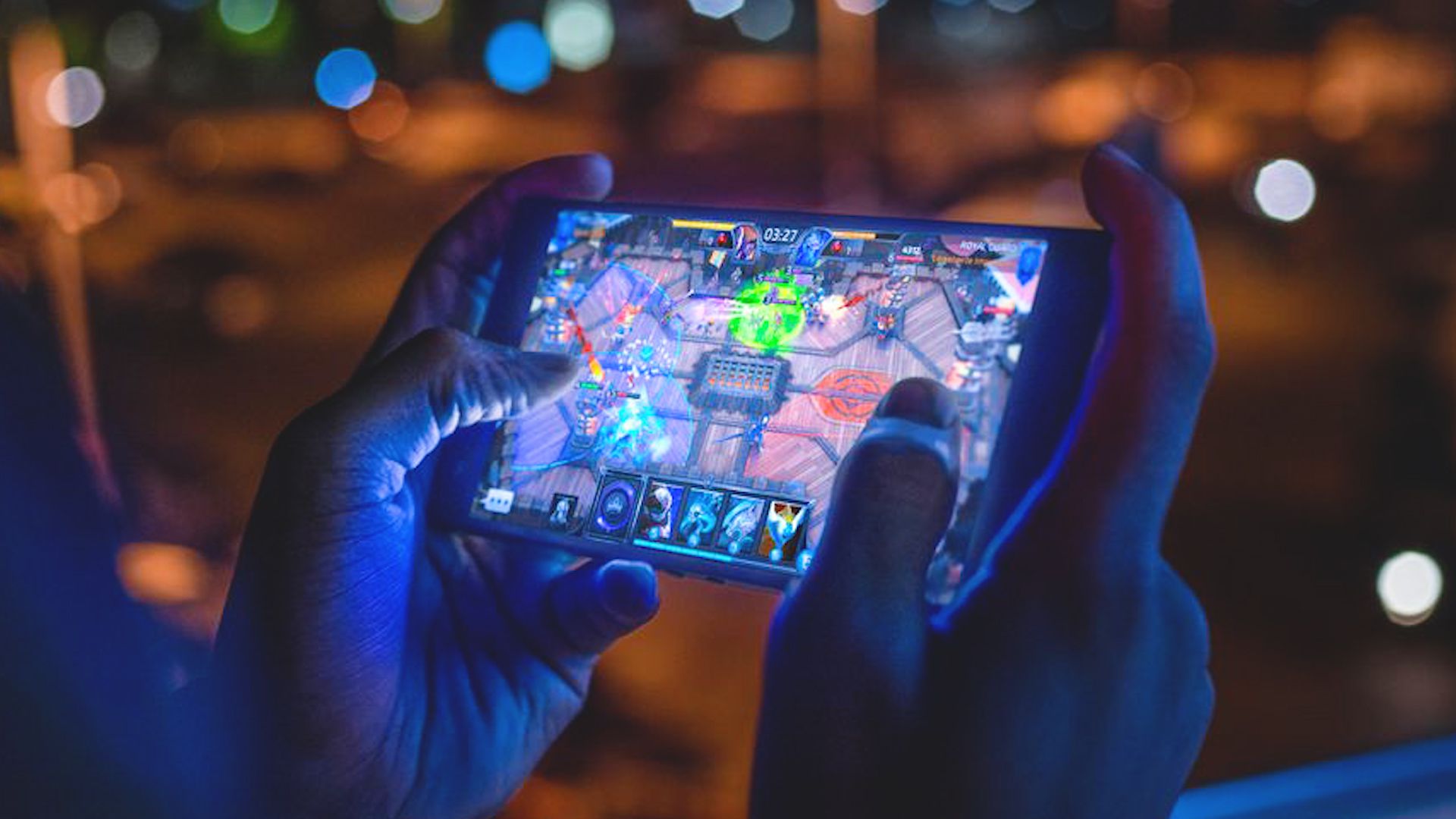