Mountain Valley Federal Pipeline Investigation, according to documents filed by the SEC | New 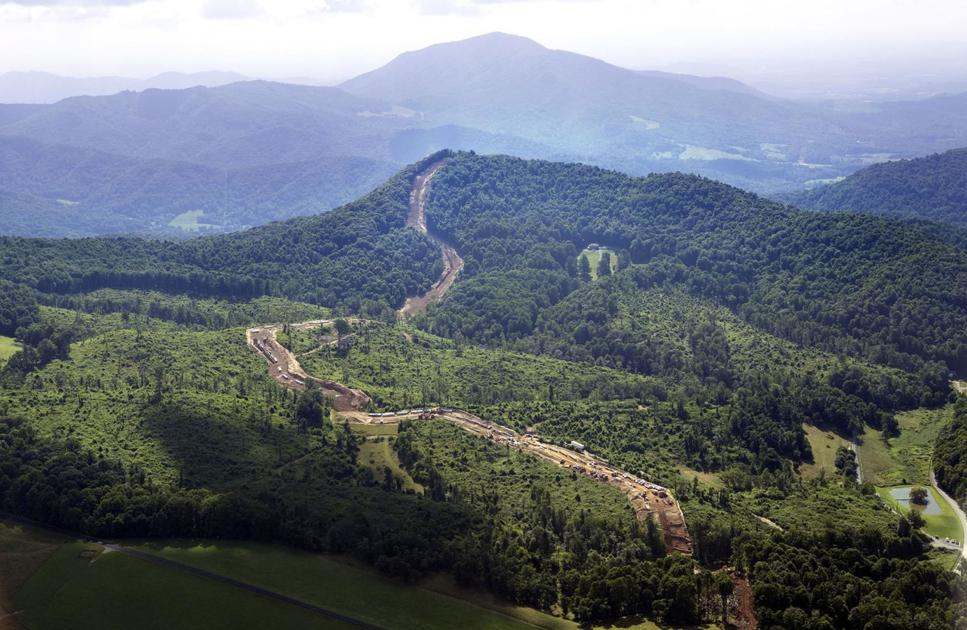 Builders of the Mountain Valley Pipeline are currently under criminal investigation by the US Attorney's Office in the West Virginia District, the company said this week.

MVP Joint Venture, which builds the pipeline, received a letter from the US Attorney's Office last month, the company said in its annual report to the US Securities and Exchange Commission. The letter of January 7 announced that MVP Joint Venture was under "potential criminal and / or civil violations of the Clean Water Act" by the US Attorney's Office and the US Environmental Protection Agency.

The letter also requested the company and any group involved in the construction to keep records from September 1, 2018. On Monday, MVP Joint Venture received a subpoena to appear before a grand jury seeking specific documents relating to the pipeline between the 1st August and the present, deposits show.

The EPA did not respond to a request for comment on Friday.

A spokesman for the US Attorney's Office in West Virginia said that he could "neither confirm nor deny the existence of an ongoing investigation and have no other comments".

Natalie Cox, a spokeswoman for the project, confirmed the criminal investigation and summons to appear.

"MVP complies with the subpoena; However, we can not predict whether an action will ultimately be brought by the US Attorney's Office or what will be the outcome, "she said in an email.

The project is expected to extend 300 miles from Wetzel County, West Virginia, to Pittsylvania County, Virginia, at a cost of $ 4.6 billion. It should be completed by the end of 2019.

As construction continues, the project faces legal challenges and quotes from regulatory agencies in West Virginia and Virginia. Late last year, Virginia's Environmental Quality Department and the state's State Water Control Board sued the company in a circuit court for alleged environmental and environmental violations. permit. According to the SEC's file, MVP Joint Venture has started negotiations for a settlement.

In West Virginia, the Department of Environmental Protection has cited the project 26 times, according to DEP records. The alleged violations occurred along the pipeline route and were mostly issued because MVP failed to control the site and allowed the sedimented water to leave the site. The photos accompanying the notices of offense show muddy water and sediment deposits.

Under-Secretary of Political Affairs Austin Caperton has waived the authority of the state under the Clean Water Act to certify – or refuse to certify or add conditions – that the project would be complies with state water quality standards. At the time, Caperton said it was certain that MVP would not affect the environment.

"We are convinced that this pipeline can be installed in an environmentally sound manner and that the environmental impacts will ultimately be zero," he said in an interview with WV MetroNews.

A DEP spokesperson did not respond to a request for comment.