MPs need your help to identify a woman accused of spending $ 40,000 with a fraudulent credit card 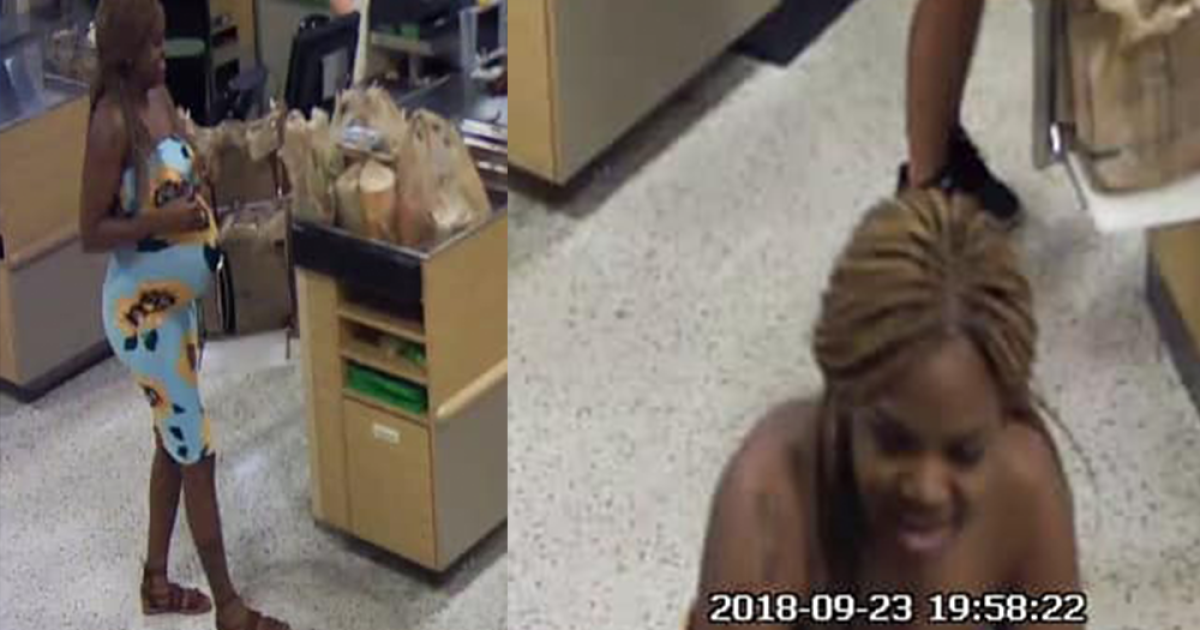 HILLSBOROUGH COUNTY, Florida – The Hillsborough County Sheriff's Office is looking for a woman accused of making a $ 40,000 shopping spree with a fraudulent credit card in several Tampa Bay area counties.

Between September 4 and October 1, 2018, the unknown suspect used the identity of someone else to open an account at First Tech Federal Credit Union with a $ 40,000 line of credit . The woman was seen on a video surveillance and deputies describe her as a black woman, aged about 18 to 30 years and possibly pregnant. On published photos, she seems pregnant, wearing a blue dress adorned with sunflowers.

The woman made fraudulent purchases of $ 40,000 at Publix, Target and Winn-Dixie stores in Hillsborough, Pasco and Polk counties.