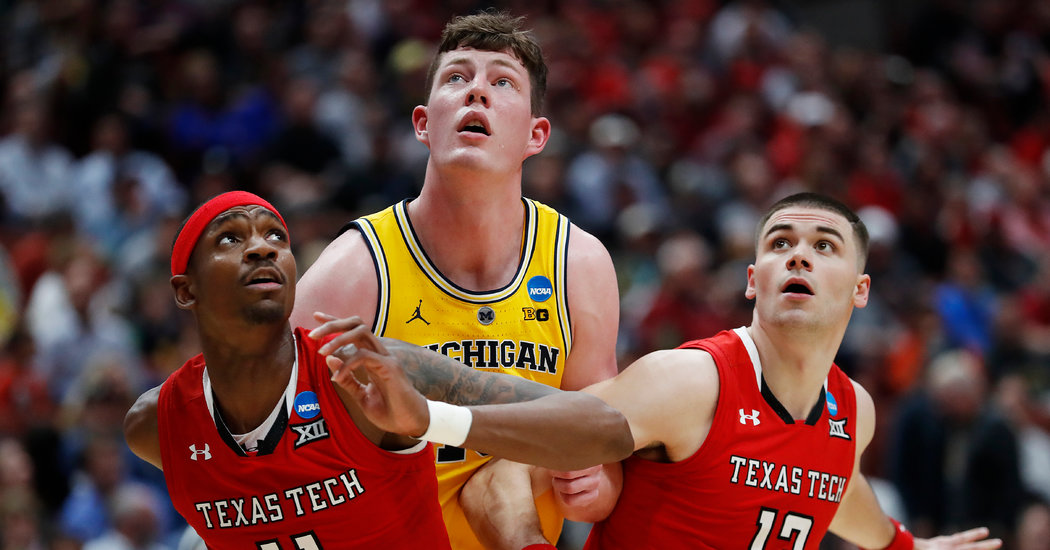 Nearly 40 per cent of Division I male basketball players arriving from high school will transfer their studies by the end of their second year, according to N.C.A.A. data from 2011 to 2017. Owens and Mooney, now in the Final Four, were part of this group.

Owens left Tennessee after his first year of university when his coach was sacked. He was posted to St. John's, where he graduated with a degree in Sport Management. Mooney left Air Force, dissatisfied with the military lifestyle, for South Dakota, where he earned a degree in innovation and entrepreneurship. He was happy to stay there for his final year until his coach, Craig Smith, left for Utah State last April.

With eligibility left over from their transfers, Owens and Mooney headed to the graduate transfer market looking for the same thing – a place where they could win (none of them had been at the NCAA Tournament) and hone their skills for a potential professional career. Texas Tech proved to be a perfect match: a booming program with a respected coach, Chris Beard, and a team perfectly suited to Owens, 6 '10' 'shot blocker and finisher, and Mooney, a ball leader who could find his shot.

At Texas Tech, Owens, 23, and Mooney, 24, are enrolled in a master's degree program in interdisciplinary studies. They take three courses tailored to their interests in the fall and spring. Mooney takes two of his courses online.

"My main goal is basketball, to try to prepare myself for the pros," said Mooney, who studies leadership in education. "Academics are not a big priority right now, but you still have to deal with them. I have my degree – it's what matters most. "

He added, "I did not leave because I was not happy with playing time or things like that. I definitely did not want this to happen. I did not want to go to three different schools. I wanted to go to school, play four years, have a good career and have a home to go back to and get my degree. But sometimes, life does not happen like that. "