Nancy Pelosi appointed by the Democrats to chair the House; Full House Vote in January: NPR 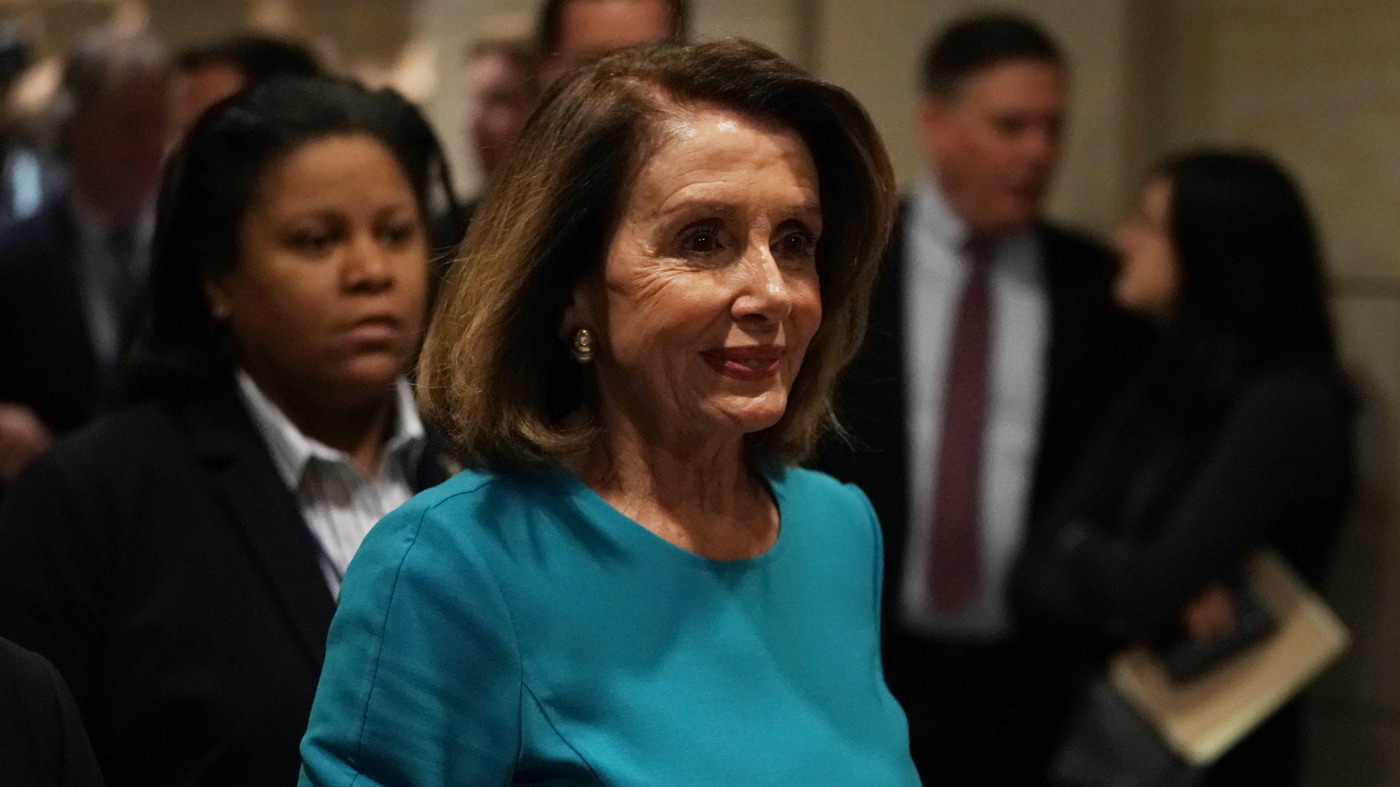 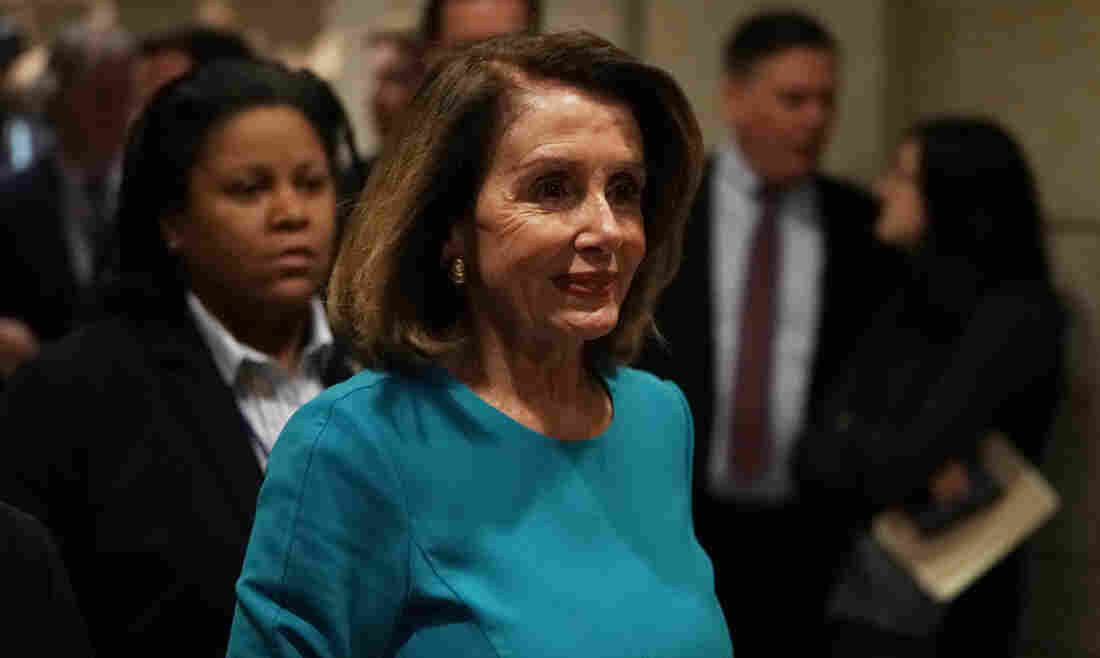 Democratic House Speaker Nancy Pelosi of California was chosen by her party to chair the House in January. The final vote on the presidency will take place on 3 January. 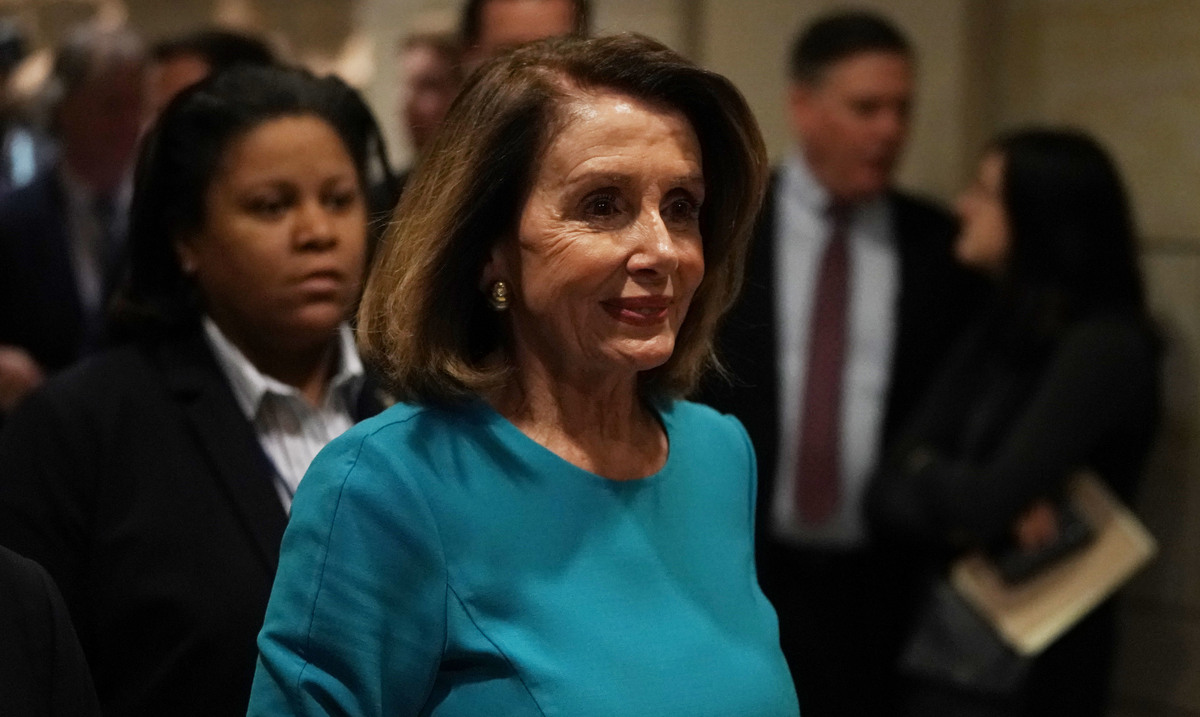 Democratic House Speaker Nancy Pelosi of California was chosen by her party to chair the House in January. The final vote on the presidency will take place on 3 January.

House Democrats proposed minority leader Nancy Pelosi as the next Speaker of the House. If approved by the plenary, Pelosi will again brandish the mallet in January, a dozen years after being nominated as the first woman president in 2007.

The vote was 203 votes for Pelosi, 32 opponents and three members leaving their ballot blank. A member was absent.

After more than a year of party anxiety about the need for fresh, younger faces, House Democrats will almost certainly emerge from their election in the internal caucus with the same three people in its three most senior positions. important ones: Nancy Pelosi, Steny Hoyer and James Clyburn.

The secret democratic ballot is the first of two key elections that Pelosi must win to formally become the first Speaker in the House since Sam Rayburn to hold the position, then become a minority and win the position again. Pelosi was a speaker from 2007 to 2011, the last time the Democrats held the room.

The full House of Representatives will formally vote on its next speaker on January 3, the first day of the next session of Congress.

Addressing reporters while votes were counted down the hall, Pelosi said it was "so inspiring to hear my colleagues re-nominate my name for the position of President of the United States." Bedroom".

Prior to the internal vote, Pelosi had faced the most serious challenge of his mandate. Sixteen Democrats in the House signed a letter in which they pledged to vote against her in January. Although it was not enough to prevent Pelosi's selection on Wednesday, that figure was not far from the number of votes required to prevent Pelosi from winning the 218 votes needed in the House in January.

Two things have happened since the publication of the anti-Pelosi letter. First, the Democrats continued to win races in the House that had been too tight to call the night of the elections, slowly building their majority to what could ultimately be a gain of 40 seats. Each additional seat reserved for Democrats gives Pelosi more space to win the presidency, even with several Democrats voting against it.

Secondly, Pelosi managed to defuse the threat of the letter by getting the support of Ohio Representative Marcia Fudge, the only Democrat who had considered challenging Pelosi's candidacy for the presidency. Pelosi reached an agreement with Fudge, creating a new subcommittee of the Election House and appointing Fudge to the presidency.

Pelosi took a similar approach with several other Democrats in the House who either promised to vote against her or refused to say how they would vote. She asked New York Representative Brian Higgins to move from the letter to the approval of her speaker offer by promising to work with Higgins on two of his priorities: eligibility for Medicare and improve the infrastructure.

In addition to choosing their candidate for president, the Democrats choose their majority leader, their majority whip and several other executive positions. Hakeem Jeffries, D-N.Y., 48, was elected caucus chair and beat California's Barbara Lee of California for fourth-place leadership.