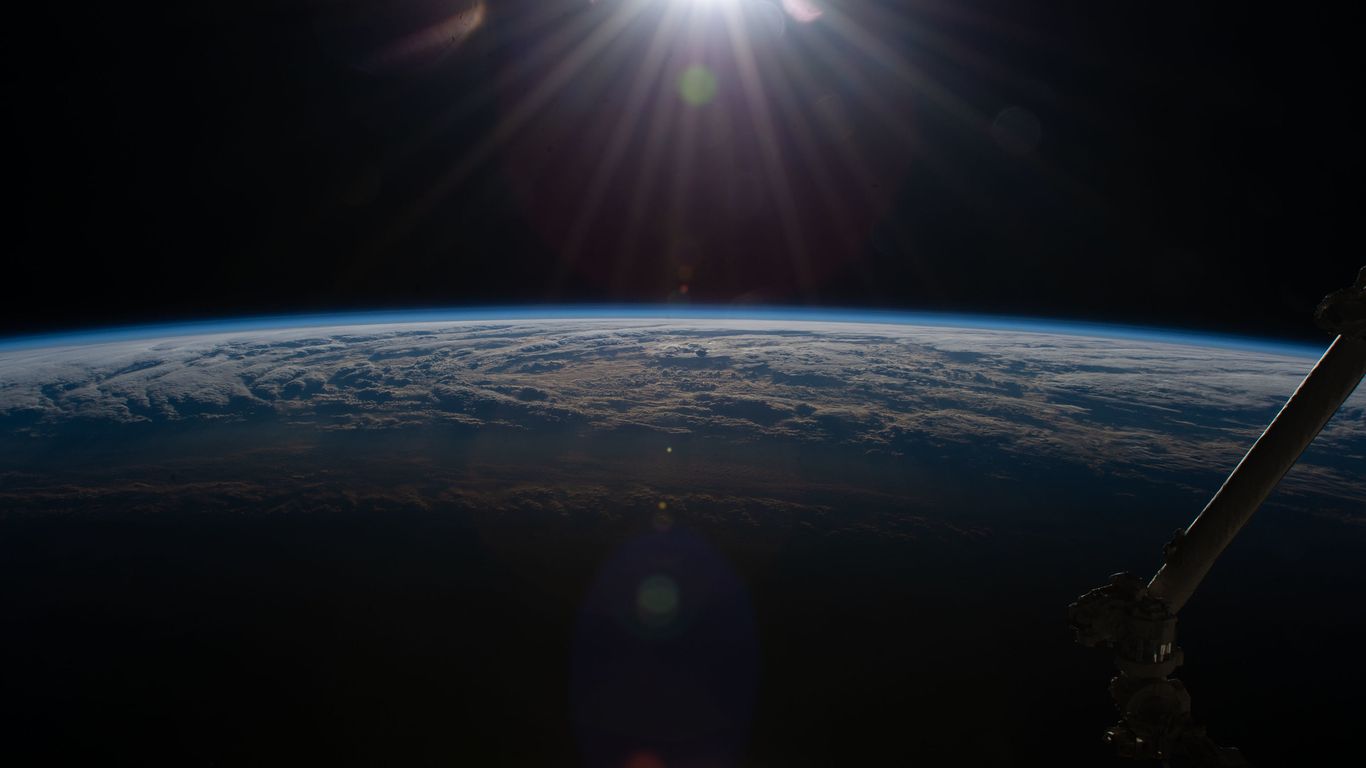 NASA must do more to understand the risks posed to spaceships by space debris and find new ways to mitigate the threat, according to a report released last week by the Office of the Inspector General.

Why is this important: Some see space debris as an environmental crisis in orbit. Millions of space debris revolve around Earth at over 17,000 km / h, putting spaceships and sometimes people at risk.

The catch: Nations and private companies are struggling to find ways to effectively clean up space, but these technologies are still in the early stages of development.