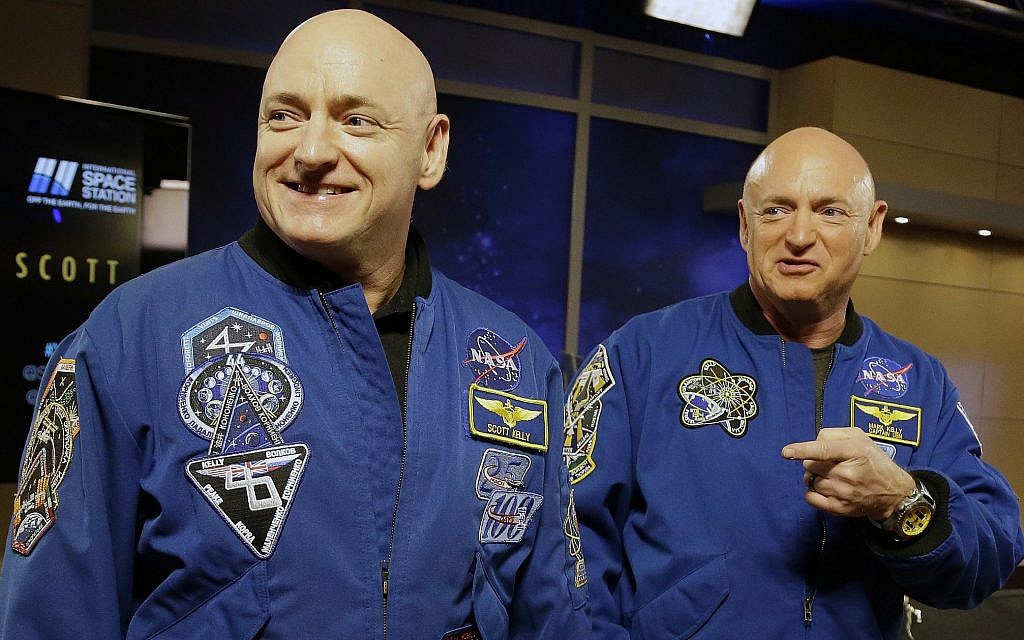 AFP – A NASA study on an American astronaut who spent a year in space while his twin brother stayed on Earth provides valuable information on the effects of a prolonged space flight on the human body , a key to planning a future manned mission on Mars, according to researchers Thursday.

US astronaut Scott Kelly spent a year aboard the International Space Station, while his identical twin, Mark Kelly, also a former NASA astronaut, remained on the ground.

Researchers who conducted the NASA Twins Study found that most of the changes to Scott's body during his stay in space returned to normal a few months after his return to Earth – but not all .

The results, published in the journal Science, were encouraging for scientists and engineers who were considering an interplanetary trip, such as a possible trip to Mars, a mission that could last two to three years. 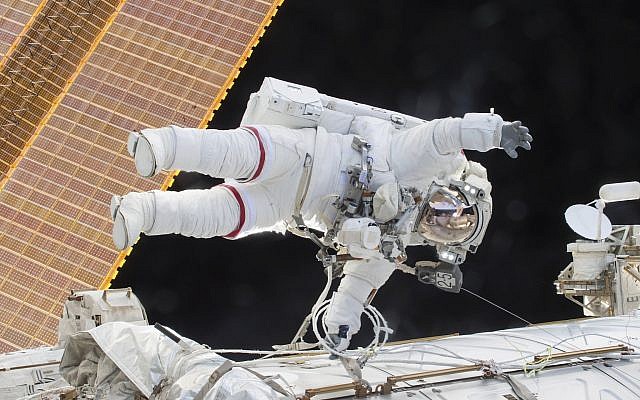 REPORT – In this NASA-supplied 21 December 2015 photo, Expedition Commander 46 Scott Kelly takes part in an exit to the outer space of the International Space Station, in which he and Flight Engineer Tim Kopra, unrepresented, advanced the carrier wagon docking a Russian cargo spacecraft (NASA via AP)

"The Twins study is the most comprehensive study ever done on the human body's response to spaceflight," said Dr. Susan Bailey of Colorado State University.

Dr. Steven Platts, Deputy Chief Scientist of NASA's Human Research Program, said that it will "guide future biomedical space research and allow us to have a safer route to and from Mars" .

Based on Mark, 84 researchers from 12 universities documented the molecular, cognitive and physiological effects of Scott's year in space.

He was watched before and after the flight and during his time aboard the ISS. Blood, urine and stool samples were sent back to Earth on replenishment ships.

At the same time, scientists have monitored Mark – a veteran himself from four Space Shuttle missions – on Earth under the name of "genetically matched ground control".

Bailey said that the use of twins was unique because scientists could "attribute to any flight any type of difference found between spaceflights.

"It was not because of genetic differences," she said.

Dr. Michael Snyder of Stanford University said that there were "thousands of genetic and molecular changes that occur when someone goes into space". 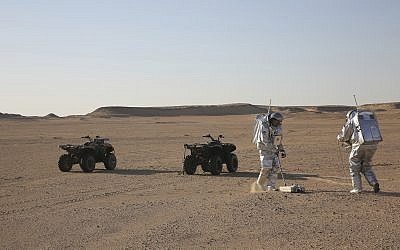 Two scientists in the Dhofar Desert, in southern Oman, and a geo-radar to use during a future mission to Mars on February 7, 2018. (AP Photo / Sam McNeil)

"Virtually all of them have returned to normal (at Scott's) after six months," Snyder said. "It's reassuring to know that when you come back, things will be largely the same again."

Scott Kelly said that he was extremely tired after returning from the ISS and that he attributed it mainly to gravity adaptation.

"I had the impression of having the flu," he said.

"I was nauseated. I had my head spinning, "he said, and was suffering from joint and muscle pain and rashes.

Dr. Stuart Lee of the NASA Johnson Space Center said that measurements of the thickness of the carotid artery wall of Scott and Mark were taken, which may be a predictor of cardiovascular disease or risk of stroke.

"Our main findings from Scott were that the carotid wall had become thicker early in flight and remained so throughout the mission," Lee said.

Mark did not have such a thickening.

The thickening of the carotid artery wall has already been observed in astronauts.

It was the same for weight loss due to poor nutrition in the space and a lack of exercise.

Scott lost 7% of his body mass during his stay on the ISS, while Mark gained about 4% over the course of the study. 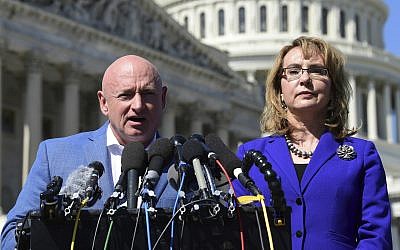 In one test, Scott and Mark were vaccinated against the flu. He gave a similar immune response.

The twins also conducted a battery of cognitive tests before, during and after the flight and found that Scott's cognitive performance decreased after the leak in terms of speed and accuracy.

Chris Mason, a geneticist from Weill Cornell Medicine, examined the impact of the unique environment of space on genes.

"We have basically listed the landscape of all these genes that have climbed and descended at different stages of the mission," said Mason.

"We have seen that the vast majority, over 90% of all these changes, have all returned to the base, returning to Earth," said Mason.

One of the most interesting researches was done by Bailey's team at Colorado State University, which examined telomeres, ends of chromosomes that typically shorten with age. 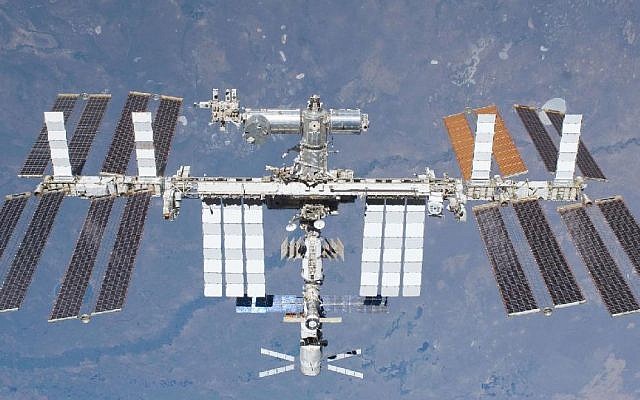 Telomeres are considered a biomarker of aging or health risks related to cardiovascular disease or cancer.

Bailey's team evaluated the telomere lengths of Scott and Mark prior to the flight and found that they were very similar.

What surprised his team is that Scott experienced a "specific elongation of telomeres" during his stint on the ISS.

Bailey warned that the conclusion "can not really be considered the fountain of youth and that people can expect to live longer because they are in the space".

She added that Scott's return to Earth had resulted in a "very rapid decrease" in telomere length. The latter had also suffered unexplained telomere loss.

Bailey said his team did not explain the reason for telomere lengthening, but asked whether increased exposure to radiation in space, inflammation or stress could be the cause.

Dinosaur fossils could belong to the world’s largest creature

Humans could settle in this floating asteroid belt colony within the next 15 years, astrophysicist says

Why the risk of orbital collisions is skyrocketing