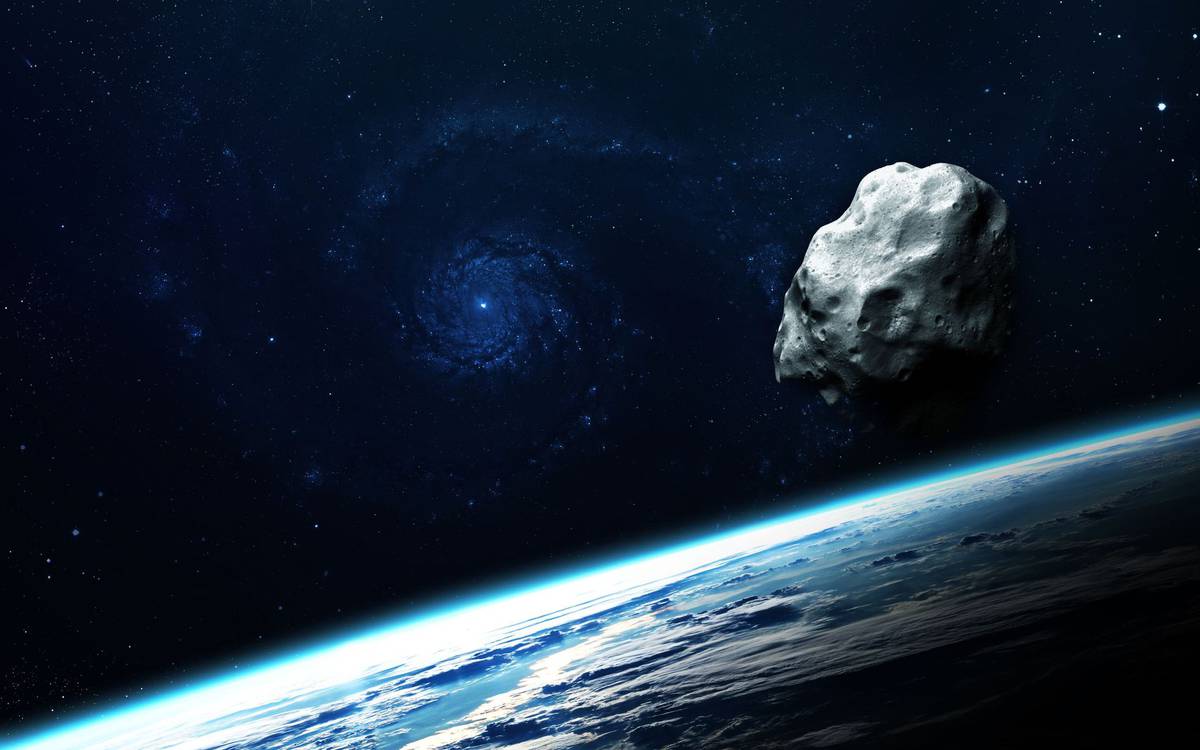 An asteroid twice as high as the Empire State Building will miss the Earth in less than a month, flying over our planet at 23,100 km / h.

The asteroid 200 QW7 will make its appearance on September 14, while a space contractor has warned that we have no defense against killer asteroids.

The giant rock is 650 m in diameter, about twice the height of the Auckland Sky Tower.

The revelation comes from NASA's Center for Near-Earth Objects (CNEOS), which says the asteroid will only be 5.3 million km from the Earth when it It will fly.

The news comes as Space X President Elon Musk has issued a chilling warning about our vulnerability to asteroid strikes.

Responding to a tweet about Apophis, an asteroid that is expected to come closer to 2029, Musk pointed out that we had no plan in place to repel a killer rock from space.

Musk said: "Do not worry about this one, but a big rock will reach the Earth in the end and we currently have no defense."

Apophis, named after the Egyptian god of chaos and darkness, should allow scientists to cross the Earth several times during this century.

During his visit in 2029, the asteroid will pass closer to the planet than our own weather satellites and a space enthusiast released a terrifying video about what would happen if he ran into it.

The video, from Space Sim, user of You Tube, shows an impact in the Atlantic Ocean that results in a devastating fireball that spreads to the US state of Kansas, more than 4000 km from the impact.

Those who survived the first strike should then face the rain in the form of inflamed asteroids, but the rock "is very unlikely to actually touch the Earth in real life."

NASA estimates the risk of collision at only one in 250,000.

"Apophis is a representative of about 2,000 potentially dangerous asteroids currently known," said Paul Chodas of NASA.

"By observing Apophis during its 2029 flight, we will gain important scientific knowledge that could one day be used for planetary defense."