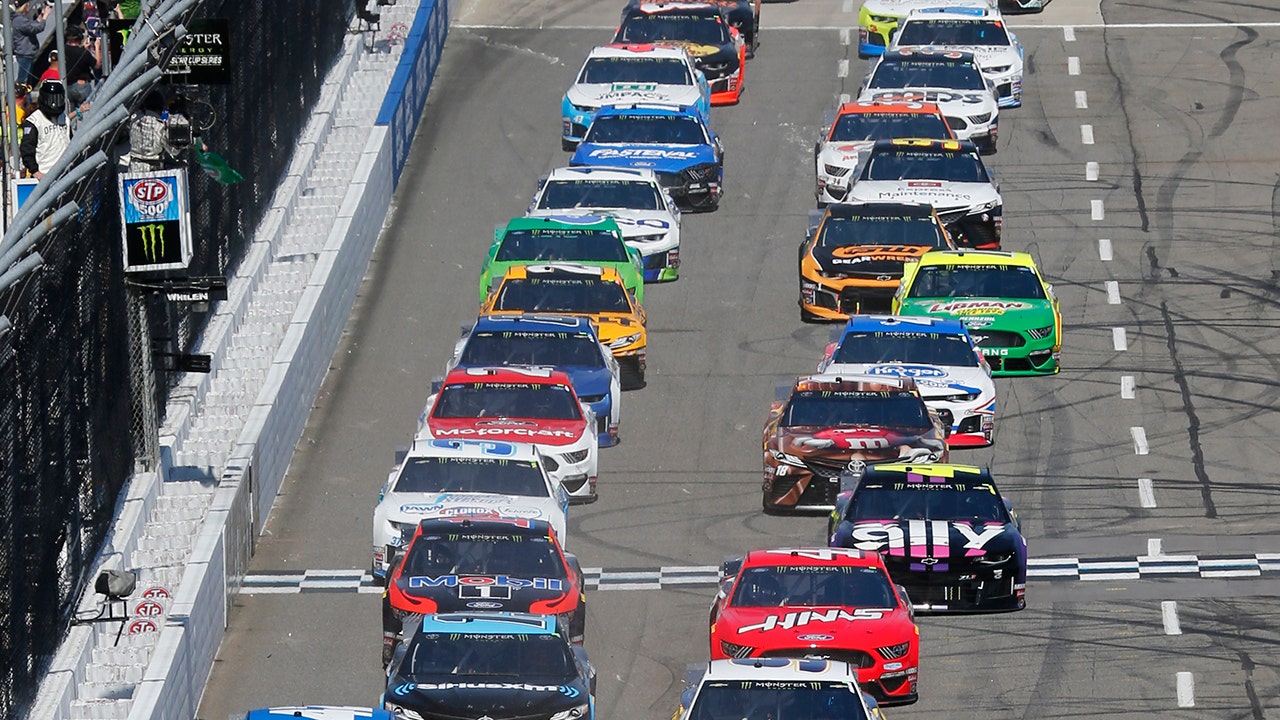 NASCAR updated its qualifying rules after a debacle at the Auto Club 400 event in Fontana, California, on March 17, which saw none of the 12 final cars settle down for an official time.

The cars all parked at the exit of the stands were waiting to leave at the last moment for the 5 minute session because no one wanted to try a lap without having the possibility to shoot other cars to gain speed. Unfortunately, the group waited too long to get on the track and could not get to the start / finish line before the time was up.

"If there are 12 cars, you want to be the 11th or 12th lines," said Denny Hamlin. "Being second is worse than third. Being third is worse than being fourth and later. It's really a domino effect. "

The fans booed and the starting order was determined by the best times set during the previous session.

"I've seen it in other sports, but never in ours," Clint Bowyer said. "We just booed, and it's disappointing."

It's only a problem on superspeedways where writing is important, and a similar scene took place in Las Vegas two races ago, but this time it worked for everyone. There was no repeat on the slower half-mile track at Martinsville last Sunday, but the next race will take place at Texas Motor Speedway, one of the fastest tracks on the circuit.

So, NASCAR decided that all cars now had to register a lap time during the last session or go to the back of the field. Once a car leaves its stand, it can not stop on the pit road. Any driver who blocks the pit lane and prevents other drivers from getting out of the pit lane will incur a penalty.

Another sign that Josh McDaniels is the Eagles favorite?