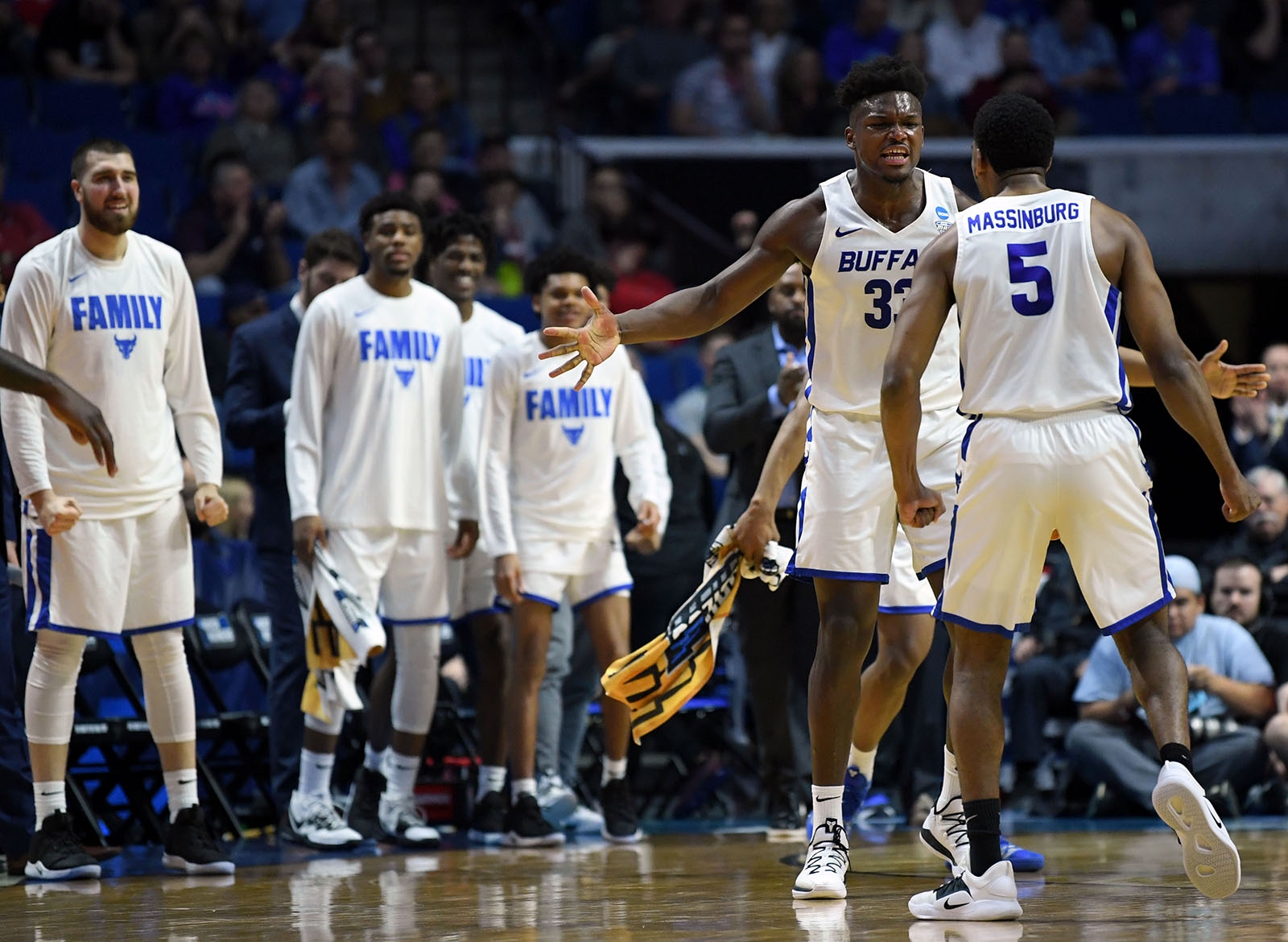 In a highly anticipated NCAA tournament game early in the round, the men's basketball team at six Buffalo Universities defeated the Arizona State, 11 seeded, 91-74, at the a first round match of the NCAA Tournament Friday at the BOK Center. 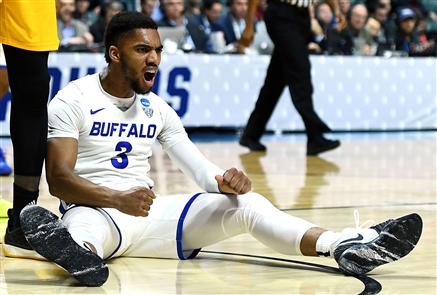 Oats, the fourth-year Bulls coach, won his first victory against Hurley, who had initially hired Oats as his team's assistant at UB in 2013.

Jeremy Harris and Nick Perkins led Buffalo with 21 points and 10 rebounds each. Harris recorded his fourth double-double of the season and Perkins his fifth. Harris and Perkins were two of four players to finish double-digit to score for the Bulls. CJ Massinburg scored 18 points and Jayvon Graves 13.

Buffalo improves to 32-3 and will face the third seed, Texas Tech, in an NCAA tournament match in the second round on Sunday at the BOK Center. Texas Tech defeated Northern Kentucky, a seed of 14 seeds, 72-57. The Sunday winner will qualify for a Sweet Sixteen match next weekend in Anaheim, California.

Jeenathan Williams' three points tied the game at 14-14, about eight minutes into the first half, but the Bulls struggled to create scoring chances in the box. Still, the Bulls used a 14-2 record midway through the first half to take a 24-16 lead, and forced Arizona State to call a timeout with 9:39 to play in the half .

The Sun's closest opponent against the Bulls was nine points, 2:07 into the second period when Romello White scored two back-to-back failures. The Bulls scored 3 goals in 4 on 3-point attempts in the first four minutes of the second half and held Luguentz Dort, the Arizona State's top scorer, four points behind in the 25th. first minutes.

5 things about Texas Tech, next opponent of the UB NCAA Tournament